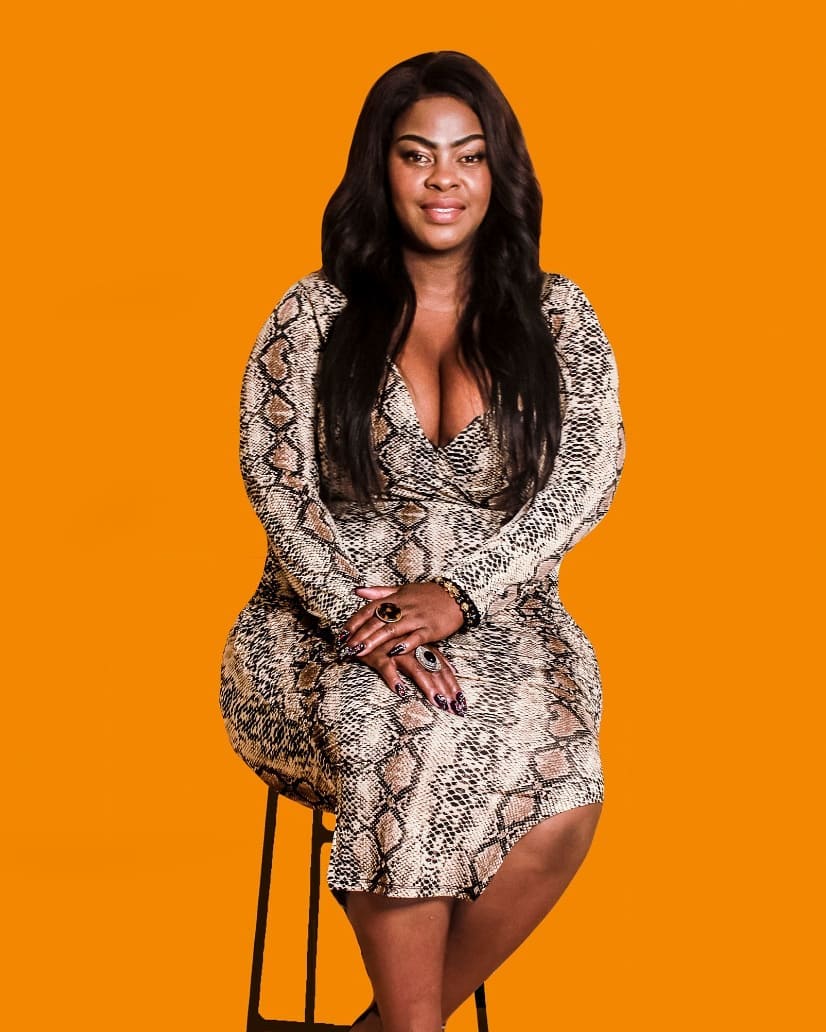 A picture of Dawn Thandeka-King known as MaNgcobo from Uzalo

Dawn Thandeka-King was born in Eshowe in Kwa-Zulu Natal on the 1st of October 1977. She is a South African actress, musician and motivational speaker. Thandeka-King finished her drama studies at DUT (Durban University of Technology). 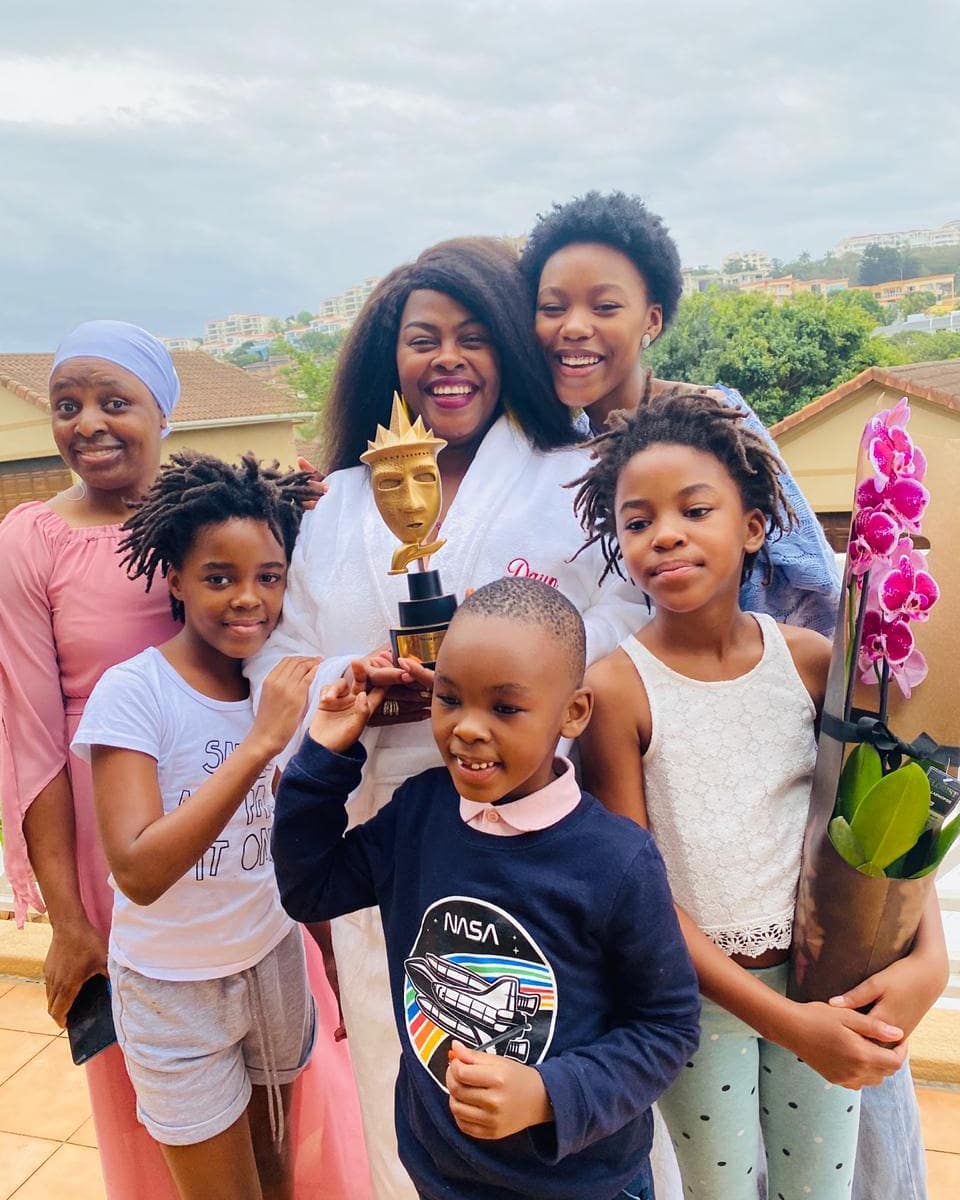 Dawn Thandeka-King and her family

The famous Uzalo actor was married to a Durban-based businessman named Jabulani Msomi from 2002 to 2017. She has five children with a very perculiar arrangement. Namely, Jadazia, Jaedon, Jayda, Jaydeen, and Jaedon. No one knows yet why she named them like that but we assume there’s a deep reason and we will be on the look out for clues. Right reports say she has a patner by the name Mlungisi Duncan. She also has a brother called Simphiwe Lizwi Shembe

In an interview with TshisaLive back in 2017, the actor reflected on how becoming a sangoma was a devine calling she could not ignore. Furthermore, she said that she had recieved assistance from other healers and that showed her how the gift could be channelled in so many ways. Moreover she saw it as less of an obstacle but a blessing.

Dawn Thandeka-King played what was arguably the biggest character in Uzalo. She played the role of MaNgcobo on Uzalo for a period of 7 years and when it was time to leave people couldn’t believe the news. Moreover, Dawn Thandeka-King herself was still shattered by the news as she even shed a tear or two in a video she shared saying farewell to the character with a few friends. She mentioned that she would miss the character too. The face had become so farmiliar.

As a famous actor and voice over artist she has been busy with other projects. Recently she was working on a voice over project for a short animated film of Shaka Zulu. She voiced over in the trailer and we bet there’s a lot more she’s been up to and will continue to do. It’s a matter of time before we see her again on our screens.

First known Zimbabwean man who got his lobola refund