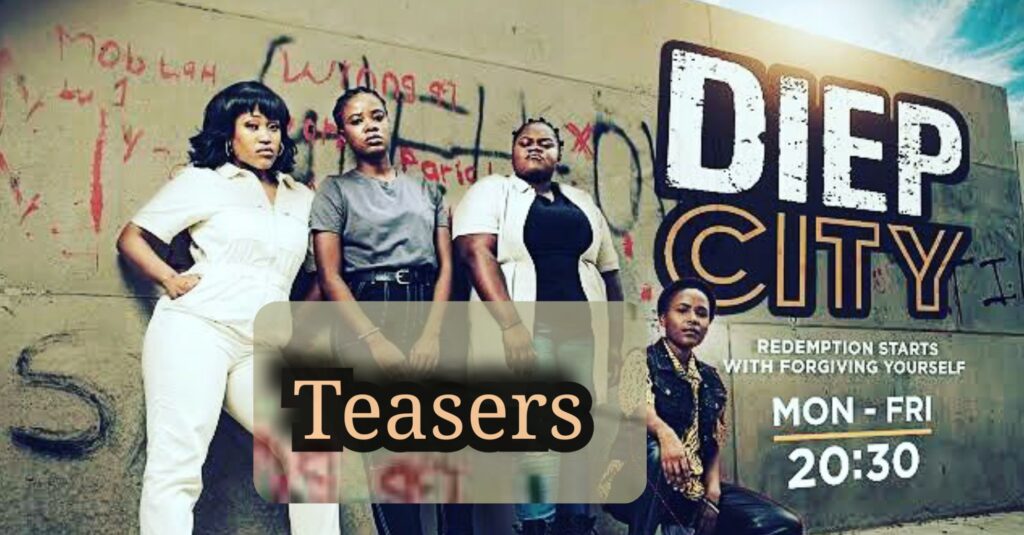 Maureen and Mgedeza, who are having trouble finding common ground in their marriage, decide to seek professional assistance. Nox seeks to mend her connection with Lerato, concerned that there is no longer any trust between them.

Nox has set out on a quest to astound Lerato and Bafana. When Maureen learns about Mgedeza’s plans, she is both surprised and relieved.

When Lerato learns about the mistake, she forgives Nox. Mgedeza and Maureen cross paths once more. Ringo isn’t up to the challenge of giving Khelina a radical makeover. Finally, Bafana makes amends with Lerato.

Maureen wants to have a romantic evening with her husband tonight, but as she gives him the medical bill, her attitude shifts. Mgedeza informs Lerato that he is ready to deliver the letter to Bafana’s family, but he wants to make sure she is certain she is quitting the money-making business.

Lungile believes Nox will be maid of honor, but Nox disagrees. Mgedeza marshals his troops, urging them to work harder.

Maureen’s revenues are at an all-time low, and she accuses her employees of stealing from her. Khelina attempts to figure out what Ringo told Bonga, but Bonga summons her. Nox is encouraged by the girls to invite Herbert to the awards. Mgedeza asks Ntswaki to work with him again, but she declines.

Charleston keeps all of the church offerings for himself. Mgedeza is still extra polite to Lerato and communicates in codes. When Asanda hears that Sne paid the power connection charge, she has an outburst. Mgedeza gives the girls a great surprise by announcing that he has a new job for them. The marriage of Asanda and Charleston approaches a breaking point. The contents of the envelope are ultimately delivered to Mgedeza.

When Themba questions Mary’s ability to cater Lerato’s wedding, Mary’s confidence is damaged. When Lerato steals keys from Mgedeza, he almost gets caught. Ama Wrong-Turn is back in the game, but Charleston’s problems aren’t going away anytime soon.

Mgedeza coerces the girls into carrying out the theft. Charleston reveals to Asanda the true reason behind his mother’s constant requests for money. Mgedeza is confronted by the girls over selling them off to Cebekulu. Asanda wants Charleston to pay for her lobola instead of sending money home.

The girls are given a life-changing surprise when they go to scout the dealership for the robbery, but Mgedeza is sure that the theft will take place anyway. Lerato is adamant about not stealing from the man she is about to marry. Sne blames herself, and she comes close to confessing to Cebekhulu before changing her mind. At the wedding, one invited guest objects.

Fifty Week on DiepCity (from 28 March to 31 March)

A remorseful Nox makes an attempt to make apologies, but to no effect. Mgedeza is under a lot of pressure to make sure the theft goes well. Lerato wishes to go, but Mgedeza persuades her to take part in the theft. Mgedeza instructs Mnyambazo to look after Cebekhulu. Mnyambazo informs Mgedeza that he was unable to complete the task. Mgedeza and the girls are waiting for Nox. Bonga is wounded and assaulted when he returns home, but he refuses to let Lungile call an ambulance.