Mthokozisi Khathi born on 24th of August 1976(45 years old) aka by his stage name Dj Tira is a South African DJ, record producer, and Kwaito artist and is well-known for discovering the Gqom music genre which became popular around 2017.

Mthokozisi was born on the 24th of August 1976 in KwaHlabisa village, in Kwazulu-Natal, South Africa. He then relocated to Durban in 1979 and attended Mlokothwa High school. In 1995 he studied Human resources at the University of Natal now as UKZN.

He developed interest in being a Dj while he was still in Varsity at which point he started playing as a Dj in 1996. [1]

He attended High school at Mlokothwa a boarding school in it. It was at this time that his love for music became visible. Mthokozisi started to buy music cassettes was such a huge Boys To Men fan. At school he was highly involved in entertainment section organizing movies that were watched over the weekends and dance music for the school’s fun evenings.

He then enrolled for BSoc science degree at the University of Natal( now as UKZN). During the second year he was already a DJ at Durban Youth Radio and was very popular with radio listeners. 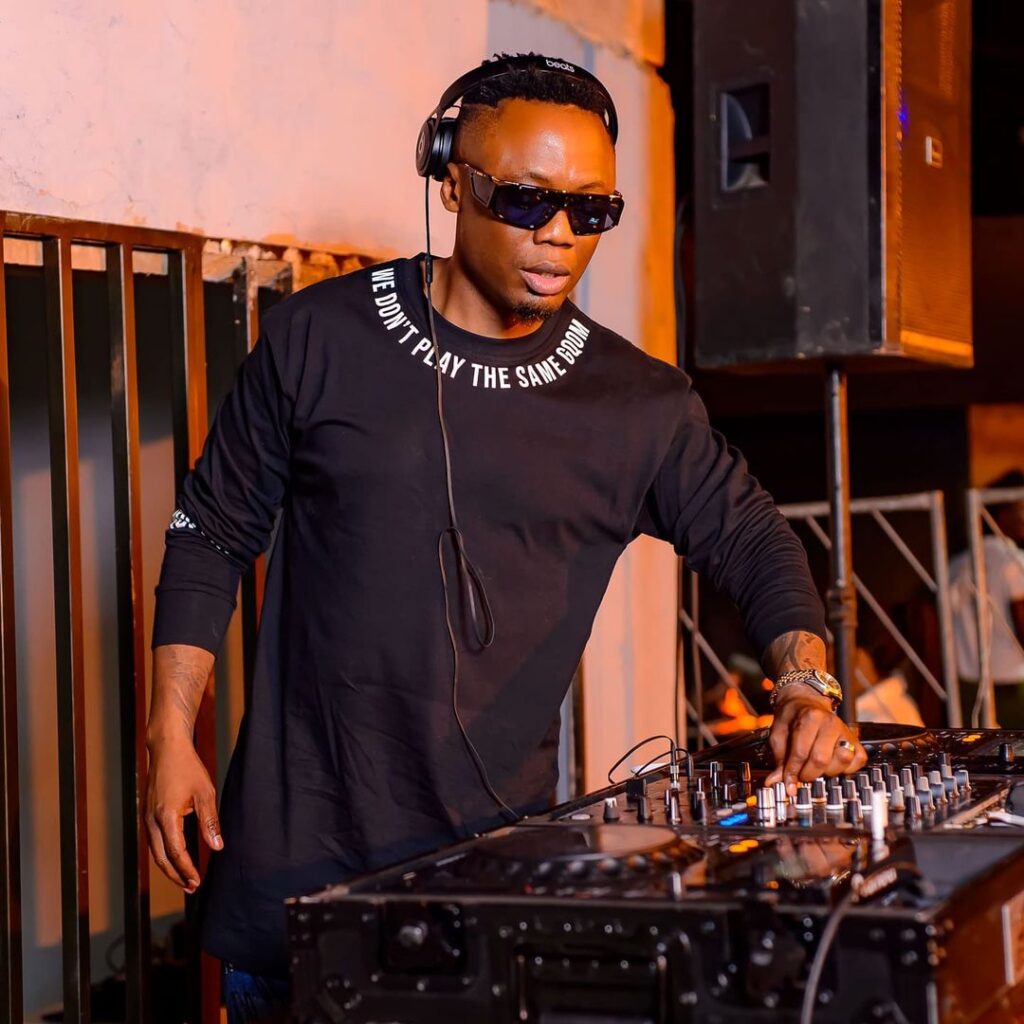 Mthokozisi in 1996 he developed the interests in Deejaying while he was still in Varsity and started playing as a DJ. In 2001 he released his first record named Real Makoya, which is a complication album along with DJ Khabzela.

In 2006 he was signed but Oskido’s Kalawa Jazzmee and he performed under the group named Tsozo and Professor. Later he formed Durban’s F Finest together with Sox which also was under Kalawa Jazzmee Records. He and Oskido has a history together because Oskido was the one who signed him in his first music contract, since then he became a star. Mthokozisi established Ezase Afro which fell under Kalawa then he went to solo later. 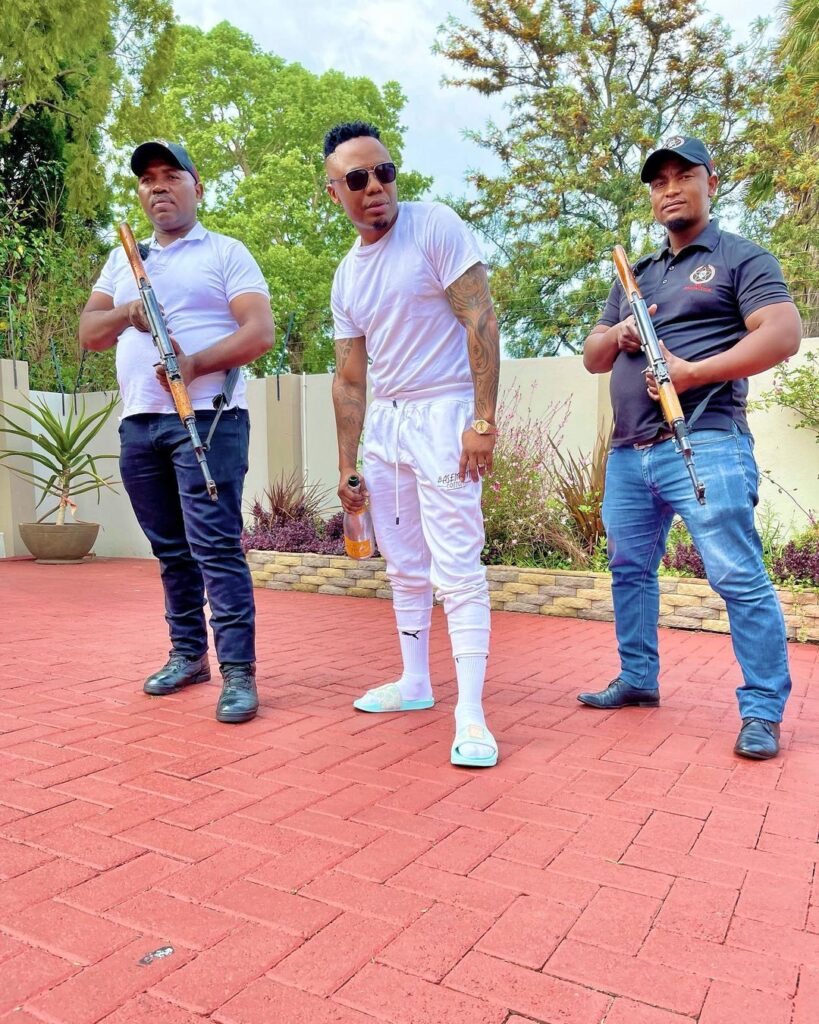 Image of DJ Tira and his bodyguards