Who is advocate Fadzayi Mahere

Fadzayi Mahere is a 36-year-old old Zimbabwean lawyer and politician who is currently working as the spokesperson for a Zimbabwean political part, Citizens Coalition for Change. She rose to prominence as a politician in the mass movement of activists rising against the government in April 2016, after a career in legal advocacy, and has been detained multiple times as a result. 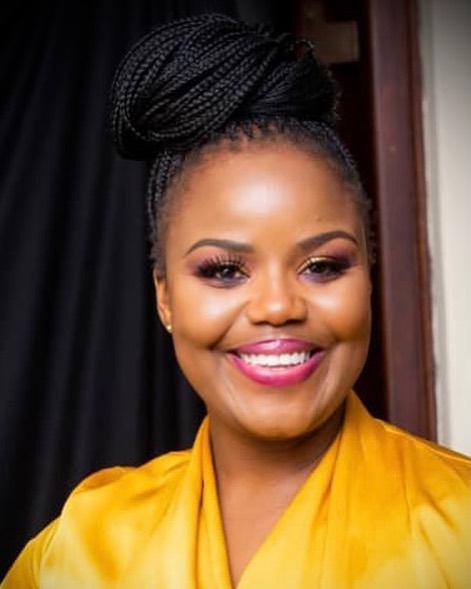 Fadzayi Mahere was born in Harare, Zimbabwe on the 30th of July 1985. She was raised in Mount Pleasant in Harare. Nothing much about her childhood is yet known to us. Her father is an academic, member of ZanuPF and an educator Phd Stephen Mahere.

Fadzayi attended Arundel High School where she obtained her high school education. After that she enrolled at the University of Zimbabwe (UZ) where she studied for a Bachelor’s of Law Honors Degree (LLB Hons) from 2004 to 2008.

In 2010 she enrolled at the University of Cambridge to proceed with her education here she studied for a Master of Laws, International Criminal Law and International Commercial Litigation. She graduated from Cambridge University in 2011. Her special area of focus was on election violence as a crime against humanity under international law.

She was Lead Counsel for the Zimbabwean Team that won the All Africa International Humanitarian Law Moot Court Competition in Arusha, Tanzania in 2007 and was awarded the Prize for the Best Oral Argument in the Finals while at the University of Zimbabwe. Mahere was also the lead counsel for the University of Zimbabwe team that won the National Moot Court Competition on International Humanitarian Law, and she represented Zimbabwe in the UNICEF African Video Conference on HIV/AIDS in 2006.

She was a member of the Cambridge Law Society Cambridge Pro Bono Pygiect Cambridge-Texas Defender Services Ca Union Debater during her time at Cambridge. [ ¹] 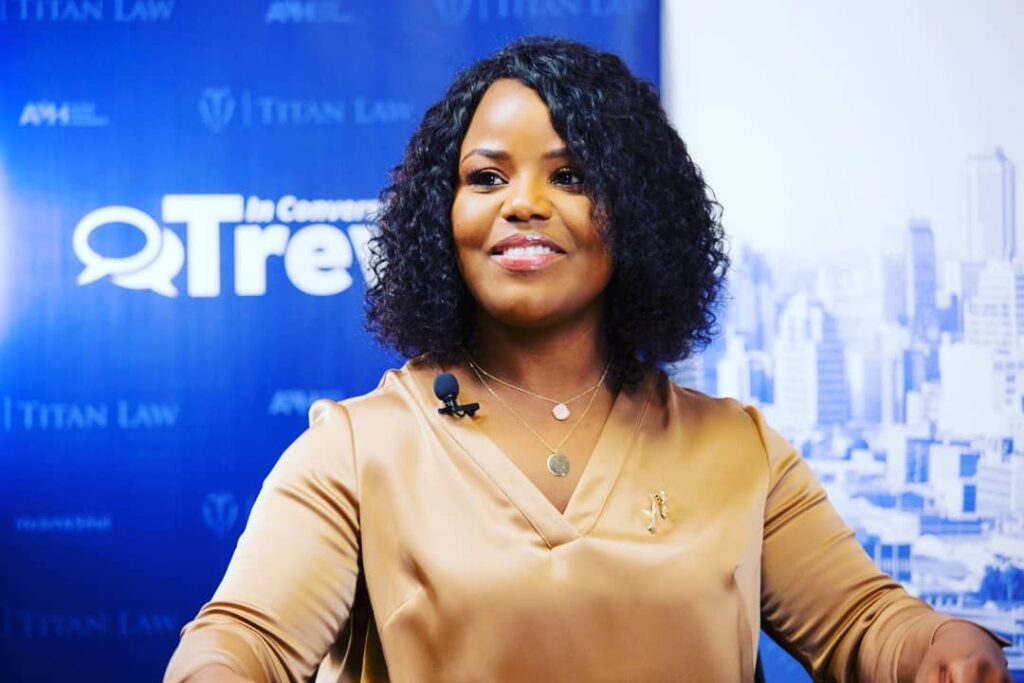 Image of Fadzayi Mahere doing an interview with Trevor the journalist.

Mahere worked for a year in the International Criminal Court’s Prosecution Division in The Hague. She works at the Harare Bar as an advocate and barrister. Constitutional law, human rights law, and administrative law are among her main areas of work. She also handles criminal appeals and specialised crime cases.