Valentine from Rhythm City: Get to know Mmatema Moremi 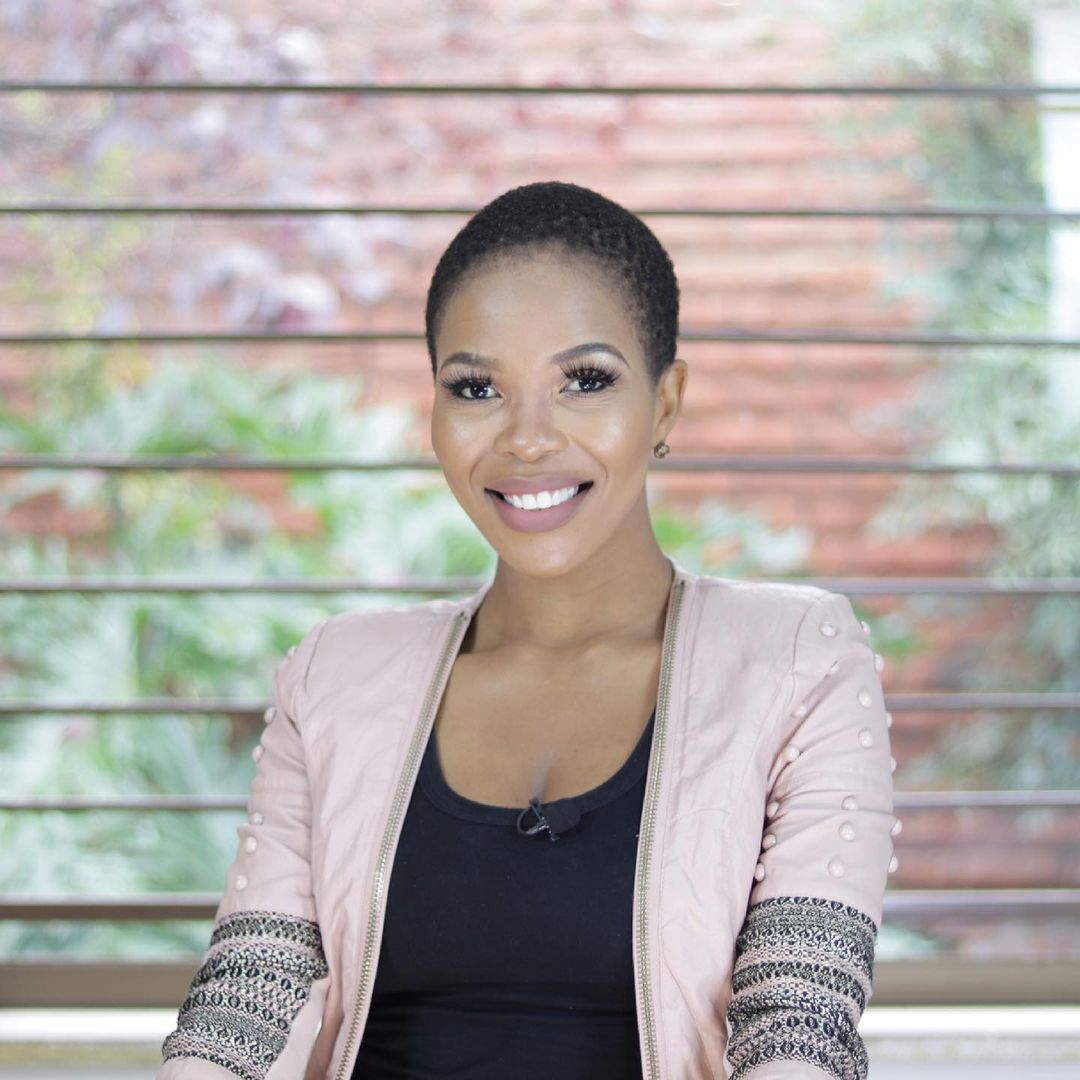 Born 26 February 1992 (29 years) Mmatema Moremi is an award winning South African actress, singer-songwriter and TV host born in Limpopo. She was raised in Zebediela, Limpopo by her two parents namely Disego Moremi and Lucky Moraila. Moremi is famous for her role as Valentine on etv’s Rhythm City soap opera. Growing up she was always passionate about music. At the age of 5 she would find herself leading songs at her preschool morning prayer sessions. When she was only 10 years old she hijacked a live band and sang in front of a huge crowd. Wowing all the people who were there word spread of her talent and bravery such that she started recieving bookings for weddings and birth day parties to perform.

This was only the beggining. As she started her high school at Derek kobe High school she was to receive peer compliments on her singing skills. And that’s when people her age mostly started complimenting her singing abilities. However, her own family did not think she was going to be deep into the music industry nor pursue it full time. However, It was only when she was in tertiary pursuing a B-Tech in Applied Languages/Linguistics at T.U.T (Tshwane University of Technology) that she joined a choir called Reflex Raise. But, she soon left the choir to join a more profoundly prominent choir called Tshwane Gospel Choir. [1] 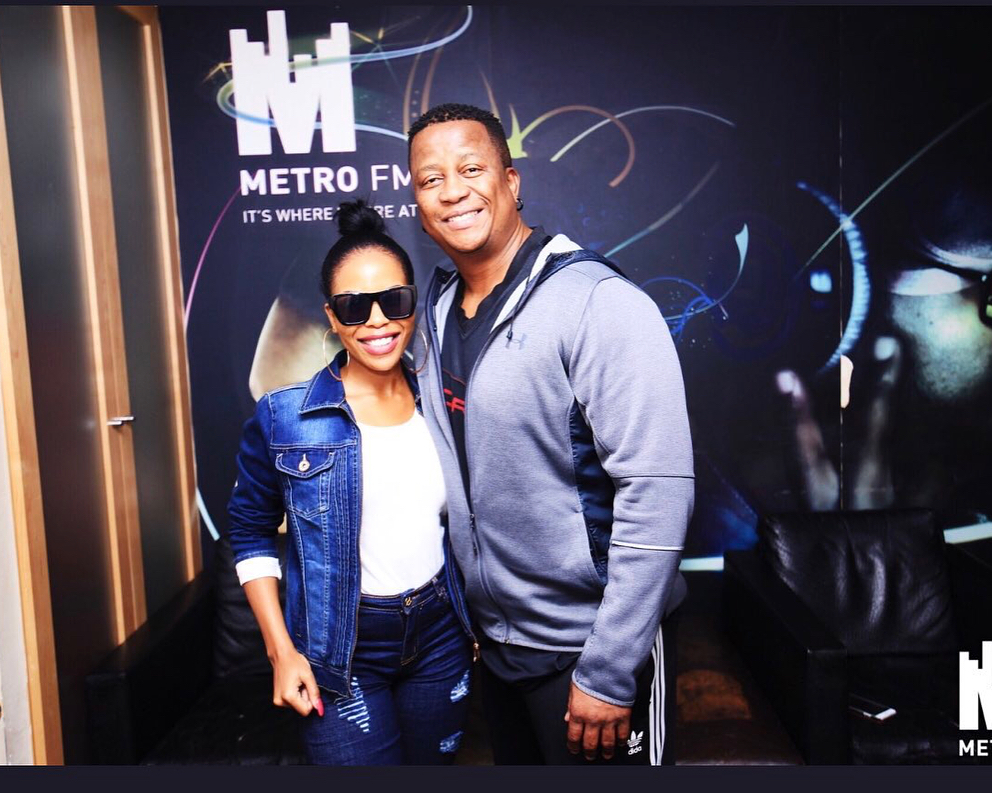 A picture of Mmatema and DJ Fresh

After joining Tshwane Gospel Choir, Moremi was more stern into music. She then auditioned for idols season 9. To her surprise she got rejected on her first audition. Mmatema did not give up at the glance of this audition, she went on to do her home work. After a year, she auditioned for season 10 and went on to the groups stage.

The following year she soloed on Idols Season 11 where she went on to the finals. On the 22nd of November in 2015, Mmatema lost out on being the ultimate prize winner of being the South African idol. Infact a newspaper was released about the idols of that season being unfair to her. She lost the crown to Karabo Mogame in that season. However, this was only the beggining. She was signed by universal music south africa despite of her loss. Inspite of this opportunity she went on to part ways with universal music to be a self independent musician at her own record label. She joined the Mmatema Moremi Media productions company pty(ltd) to focus on her Gospel music career. [1] 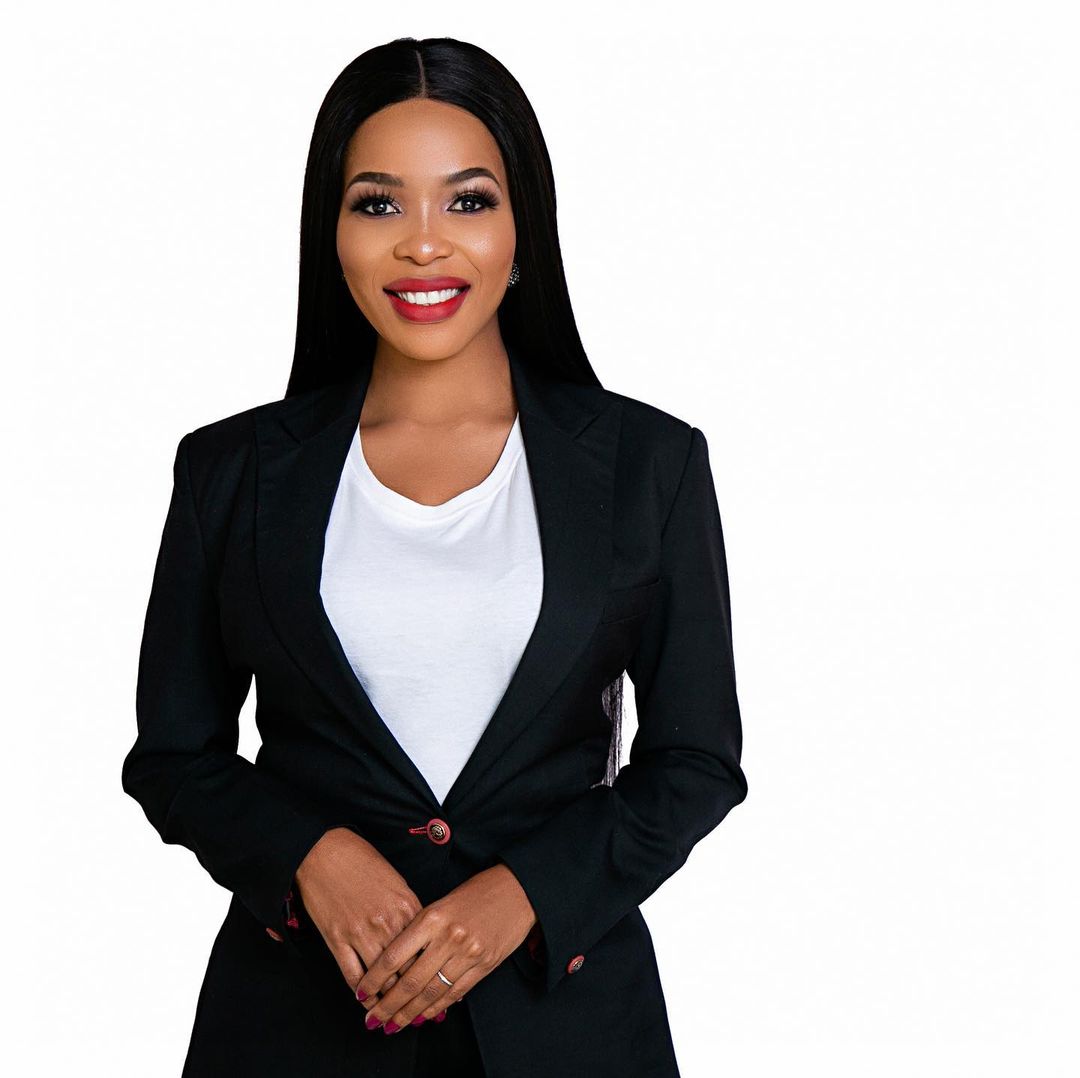 Moremi says playing Valentine on Rhythm was a dream come true to her as she grew up watching it with love.

Mmatema’s first role was playing Thembi in Bone of my Bones on SABC 2. This was her first role and she had no prior acting expertise or official training in acting. It seems this was something innate to her being. She nailed the role and was thankful for the production team which took a leap of faith in an untrained actress. In 2019 she got one of her biggest roles ever. She was casted as Valentines on Rhythm City, a seductive daughter of a domestic woker from kaal. This was a big role for her as she grew up watching Rhythm City from an early age and never missing an episode. As she puts it, it was “a dream come true” to be part of something she grew up enjoying to watch. [2]

Whilst a choir member at Soweto Gospel Choir, she was involved in a project of sending love to the Nigerian girls who were kidnapped by the Boko Haram. The song was called “Bring Back Our Girls” and it was composed in 2014. She was a part of this song. Mmatema played an active role in coming up with “melodies and harmonies that would touch people’s hearts” as she said. This is a very big role in the compositions of anysong; to make melodies and harmonies that resonate with people’s feelings. [1] 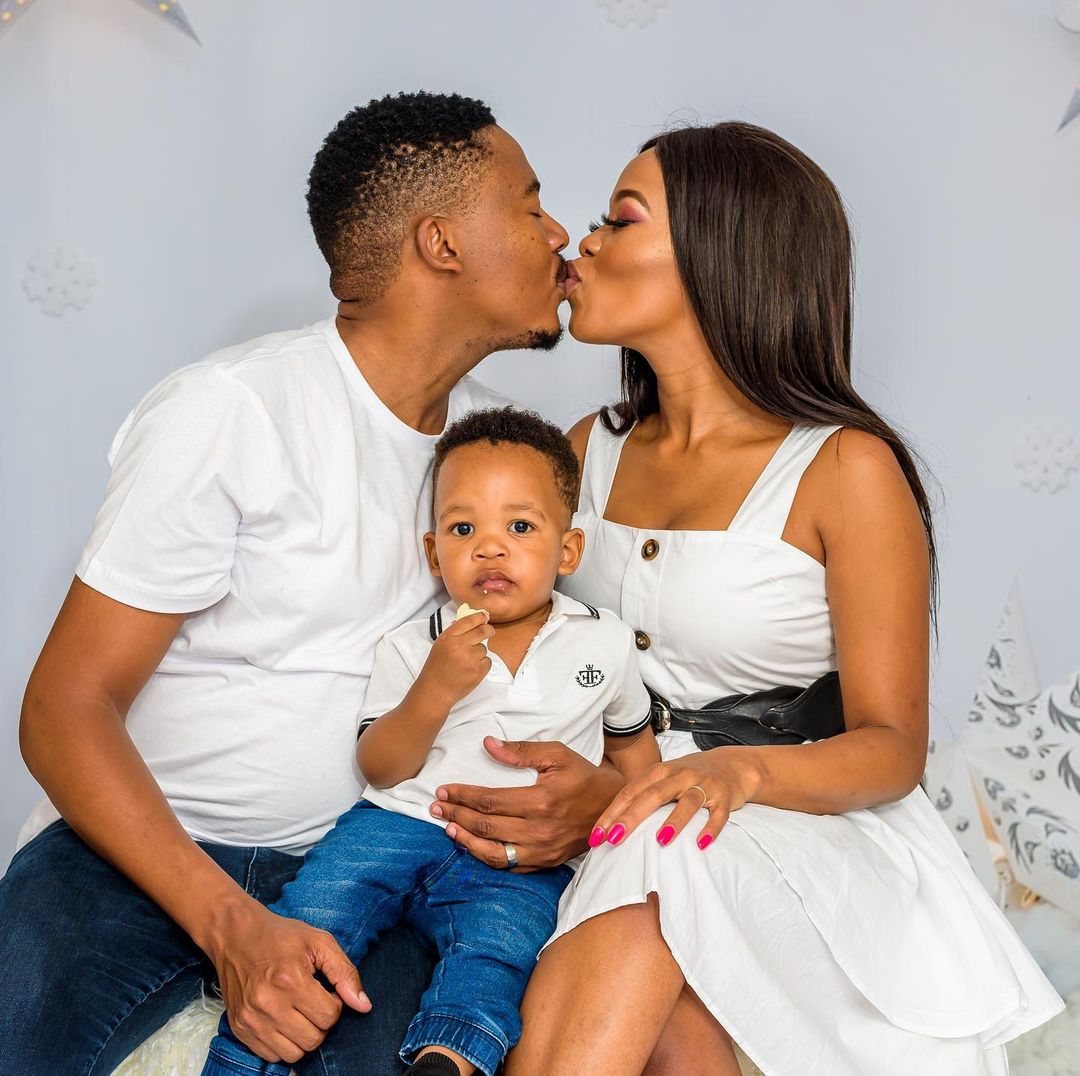 Mmatema Moremi and her Husband Tshepo Gavu and their boy Ethan

Mmatema Moremi is a married woman. She was married to Tshepo Gavu in 2019 and they have a son together. Tshepo Gavu is Mmatema’s Music producer, they’ve shared good memories together and grew close through the fabric of music and love. They were married on the 17th of February 2019. The two are clearly in love and have shared numerous pictures together and with their handsome young man. 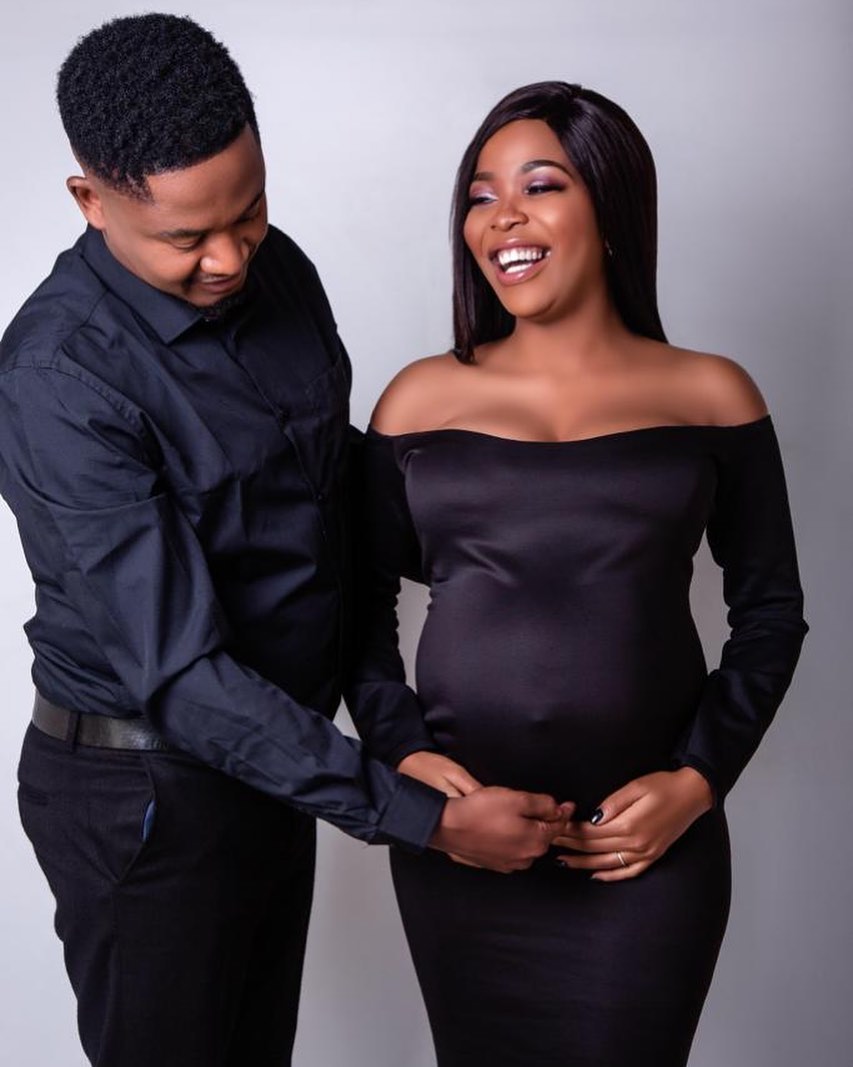 This is when she was pregnant with Ethan

In a post on their wedding day she expressed her unfarthomable love for her significant other with chanting words like “I married my best friend, I married the man of my dreams “.. and many other loving words that she said. Although things were not Eden like always, she undoubtedly affirms that Mr G was the man for her. The bond they have is beautiful and many people admire their companionship and beautiful marriege. [3]

Entertainment: Sindi Dlathu nailed it as Sarafin on the challenge for June 16 celebration.

Mmatema Moremi’s Networth is estimated at around $200 000. Most of which is estimated to be coming from music career. Moremi was once attacked by a pervet on instagram whom she called out. While she was on live worshipping and singing, someone slided into her dms to say “I love your music and your boobs”. This was very insulting such that she called him out by posting a snapshot of the incident for the world to see.­[4]