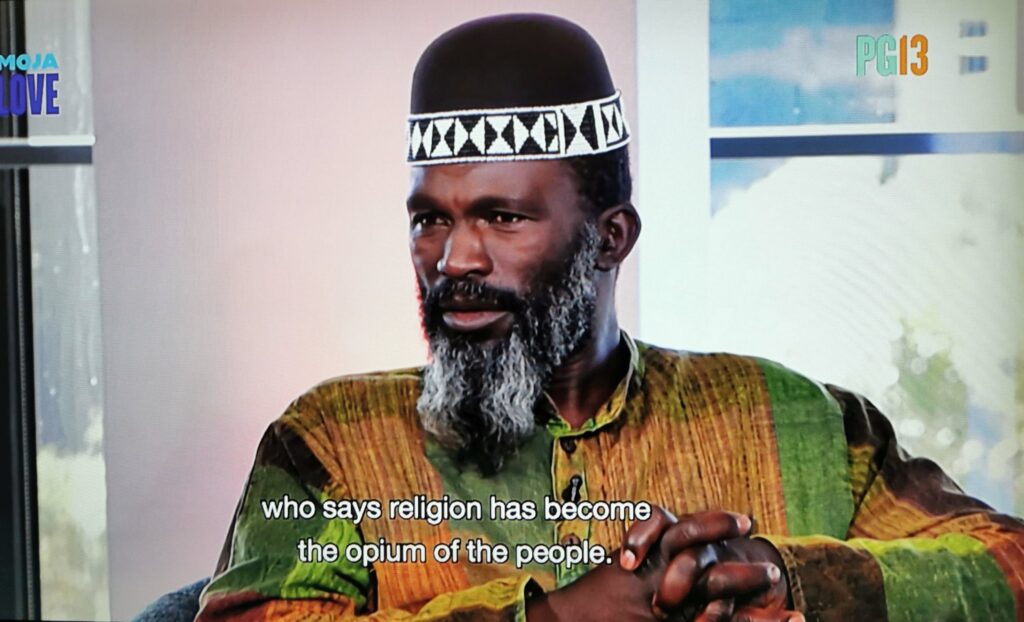 Yahshua Maponga, alternatively known as Joshua Maponga has been criticized by South Africans for being hypocritical. Mzansi is not pleased by the fact that he is saying South Africans are captured by a white man and that Mzansi need economic freedom from the afrikaners. 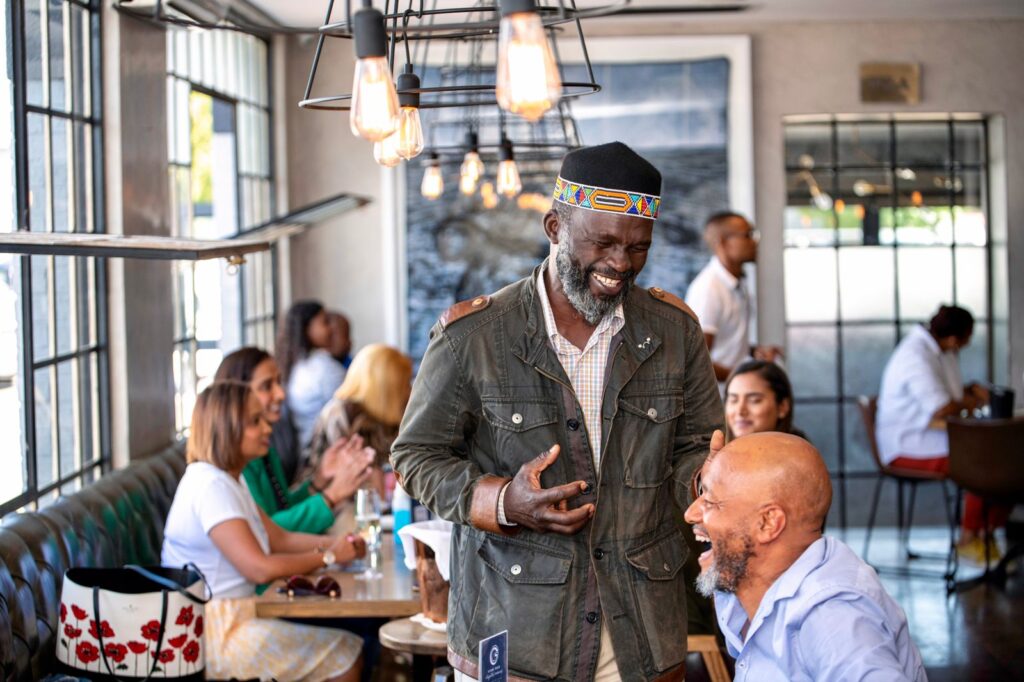 “He who owns your land owns your blessings… Without land it’s illegal to tithe!! Churches must stand and speak about land issues. Profitable members make cheerful givers!” He said.

Maponga has received both praise and criticism 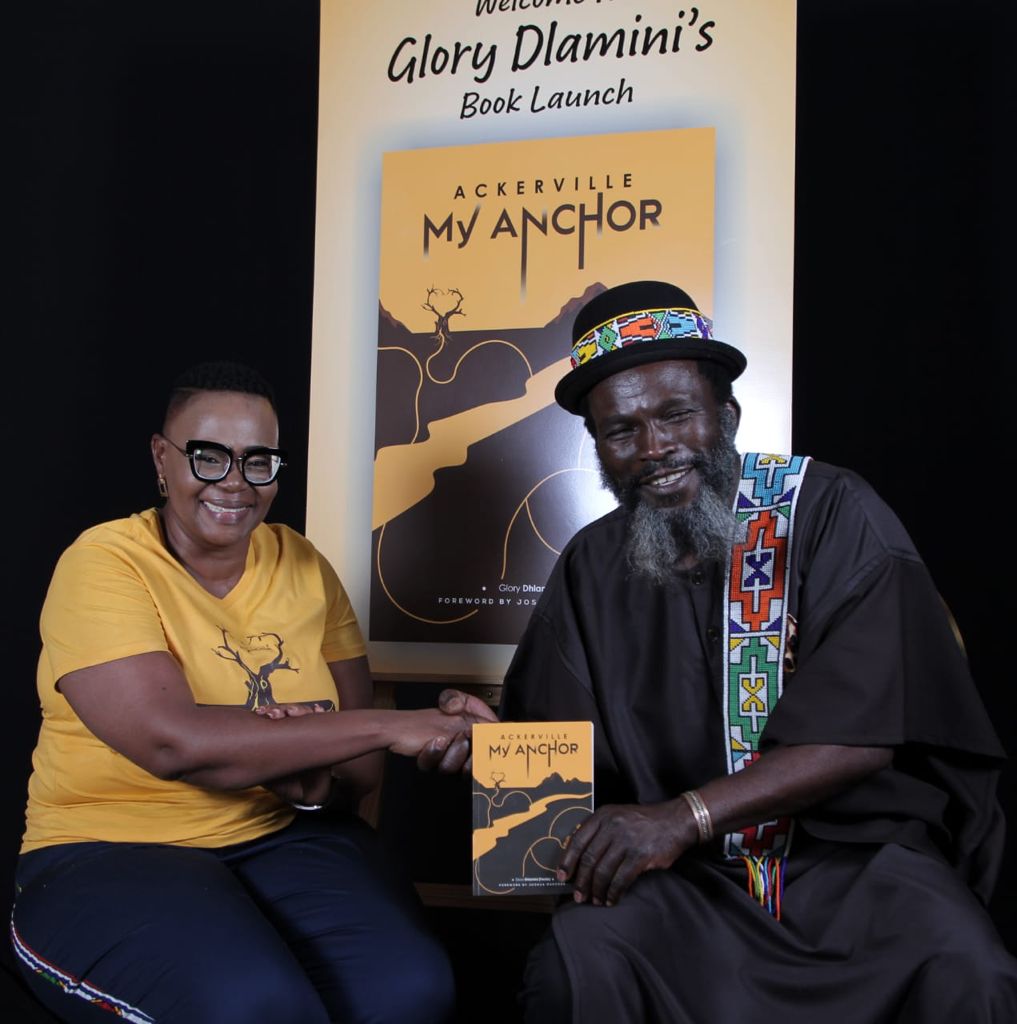 Joshua Maponga and his books at Glory Dlamini’s Book launch

Yahshua Joshua Maponga has been idolized by some South Africans for his wisdom which extends to critics of the current church believes and doctrines which Maponga said is enslaving the African man.

In one tweet he said, “Nyweee nyweee I don’t believe in ancestor.. why is the sin Of Adam counted on you? Claim the blessings of David& Abraham… Jacob-israel- Like really.. you claim the blessings given to dead people and still argue about ancestors ?”

But the Maponga who also refers to himself as Vudzijena meaning white hair has been blasted by other South Africans who are saying he should go back home to Zim and fix his own country. People are saying Maponga is a clown because he is busy giving South Africans advice on how to liberate themselves from poverty while Zimbabwe is deeply impoverished.

“South Africans you are way to gullible ,why idolise Joshua Maponga so much yet back home he never used his wisdom to liberate Zimbabweans. Zimbabweans are starving back home, his here giving wisdom to South Africans that are not starving. That’s why Africa will never be great” Oom Kobus @Lwatti_Redberry Twitter user said ridiculing Maponga.

Mr Handsome @MrHandsome_ZA said “Maponga is a clown, he should use his wisdom in his native country and free his people in Zimbabwe. I don’t take the man who ran away from his own natives country serious. He hates himself. I can never leave my Country no matter the challenged we’re going through.”

And Commander_cobra @Commander_C007, “Just Imagine Joshua Maponga is busy with SA issue while in Zimbabwe their are suffering under the leadership of ZanuPF idiot mxm.”[2]

Rural man sets it straight, “Maponga must go home his country needs him more than South Africans. He must haka matorokosi
#Amabishop”