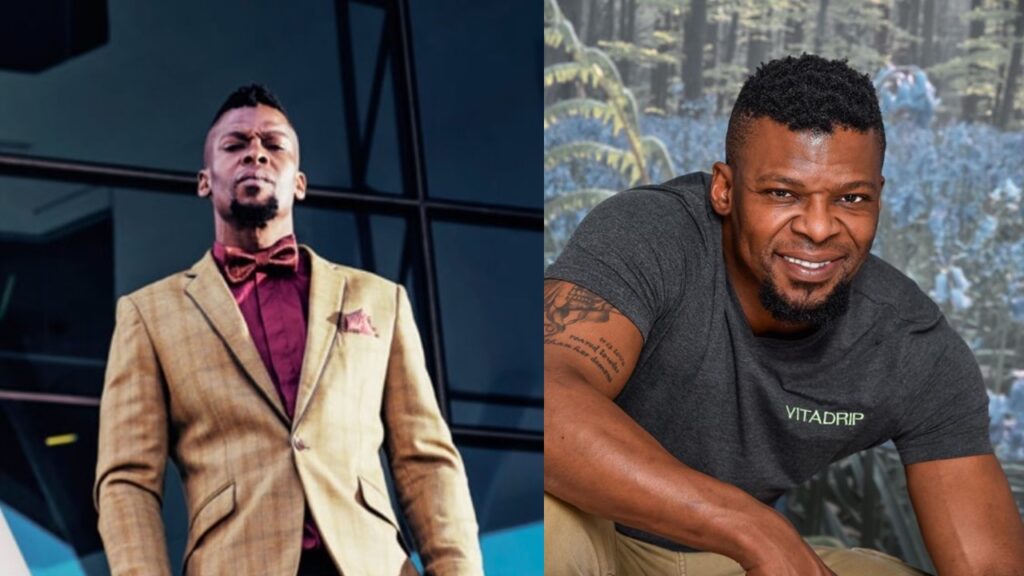 Vuyo Dadula who is well known for playing Gadaffi on Generations: the Legacy is going to play a new character.
He has joined 1Magic drama series, Entangled. According to the producers, the series follows Sharon, played by seasoned actress Phuti Khomo.

She is a 30-year-old overachiever who is about to marry the love of her life, Sizwe (Vuyo Ngcukana).

When Sharon’s ex-boyfriend Julius (Vuyo) reappears after a long absence, everything Sharon and Sizwe have created is jeopardized.

The producers went on to say that the show was about more than just a love story in peril. It will also take a lighthearted look at the hardships of living in the 1930s, including negotiating friendships, masculinity, cultural clashes, sexual orientation, and what modern-day relationships are like.

The show features a star-studded ensemble, including radio and television host Pearl Modiadie, who will play Andiswa in the supporting role.

M-director Net’s of local entertainment channels, Shirley Adonisi, told the People’s Paper in a statement that they were looking forward to the show.

“We’re eager to share Entangled with our fans because it’s a ground-breaking and edgy show.” As 1Magic, we’re happy to contribute and create content that is engaging, vivid, authentic, and helps people change their thoughts. “Having local performances that our audiences can relate to is part of our commitment,” she said.