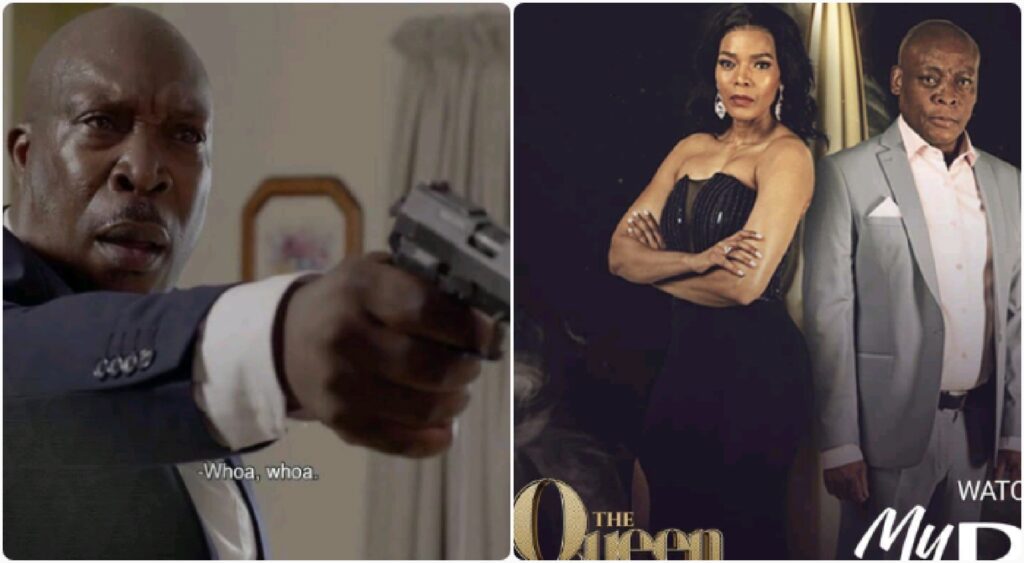 The Queen and Lingashoni are coming to an end.

The Queen and Lingashoni have been announced by their broadcasters Mzansi Magic and 1Magic that they will come to an end in 2023.

The Queen’s seventh and final season has been renewed, however it will not be a complete season. Season 6 will expire in July of this year, and Season 7 will run through Friday, January 13th, 2023, with 125 episodes instead of the regular 260. While Lingashoni will be renewed for a second season. The new season will premieres on Monday, March 21, 2022, and concludes on Thursday, March 16, 2023.

The reason for terminating the shows was not clear but its certainly not because of viewership reduction or irrelevance according to Dstv. Here is their reason,

At 21h00, a new South African telenovela will take the place of The Queen, although no successor for Lingashoni has been announced. But it won’t be another opera; instead, reality shows and dramas are more likely. This is what they said in their statement:

“Lingashoni’s replacement will be notified as soon as possible. The company has re-evaluated its strategy to focus on stabilising the channel slate with a smaller number of high-end series and shows.”

It’s unclear whether these will be local or international shows, but we’re guessing a mix of the two because they go on to say:

“Our aim remains unchanged, with the goal of expanding our local content offering. It is what fuels our development and viewership, and we are dedicated to providing material that our discerning fans can relate to and see themselves in.”

As the M-Net Local Entertainment channels, we’d like to congratulate The Queen and Lingashoni’s creators, cast, and crew for their commitment to creating gripping plots and award-winning content in extremely competitive primetime slots.

As both projects approach their separate finales, we anticipate the excitement of the next 12 months.

Because of the schedule, both productions will have ample time to construct their plots for a satisfying conclusion. Will Ferguson Magic and Stained Glass TV be able to pull it off? [ ¹]