The Estate has stopped airing on SABC1! Disapointing for its fans.

The estate has stopped airing on SABC1 and fans are not happy about it but probably they will have to migrate to SABC3. 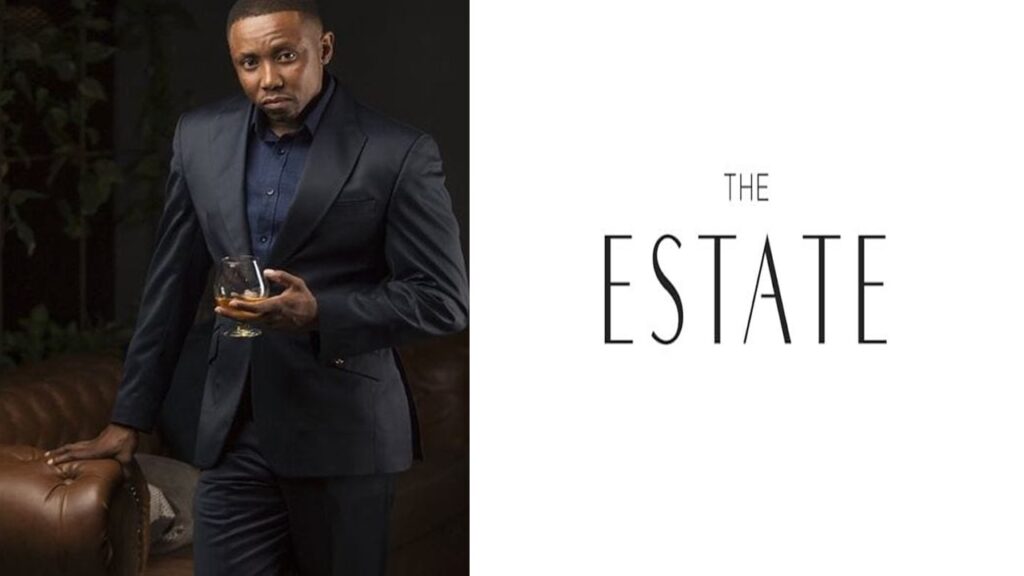 With only one month till the conclusion of Season 1, The estate has stopped airing on SABC1’s schedule, just as viewers had become accustomed to it. It will continue on S3, but will be replaced on SABC1 from Monday, March 7th, by a new serial called The Executives, which will air Mondays to Wednesdays. Ses’Top La Season 5 will premiere on Thursdays and Fridays.

Yes, new is nice, but firing The Estate like way is a bad idea, especially since the show’s most popular episode on SABC1 in January drew over 1.7 million people. Those viewers have been tossed aside like the news of the day. How do you feel about that? 1.7 million South Africans invested in the narrative, and now it’s being abandoned for no apparent reason.

At the very least, the show might have been moved to a different time slot if The Executives is so important that it requires the 19h30 time slot, but The Estate is no longer on the air. If people wanted to stay watching, SABC1 could have shown a weekend omnibus.

The SABC is presumably hoping that fans of SABC1’s Estate won’t mind missing large portions of the plot and would tune in to S3 for it, but as we all know, people don’t tune in to S3 in the same manner. Why should they be forced to miss out when they’ve already put in so much effort?

We wish we had news that made more sense to you, dear reader, but it’s a jumbled mess.

The Executives, on the other hand, is a power suit drama starring Lesley Musina as Bonginkosi Khumalo. He’s a hot shot who swiftly ascended to prominence, and now he’s in the crosshairs as skeletons surface.

By accepting responsibility and repairing the bridges that were burned due to his selfish and irresponsible behavior, he may save his marriage, job, and family. In her debut TV appearance, Princess Pamela Zulu plays his wife Nobantu.