Shalate Sekhabi to release her single this Friday

Shalate Sekhabi to release her first music single this Friday the 3rd of December. 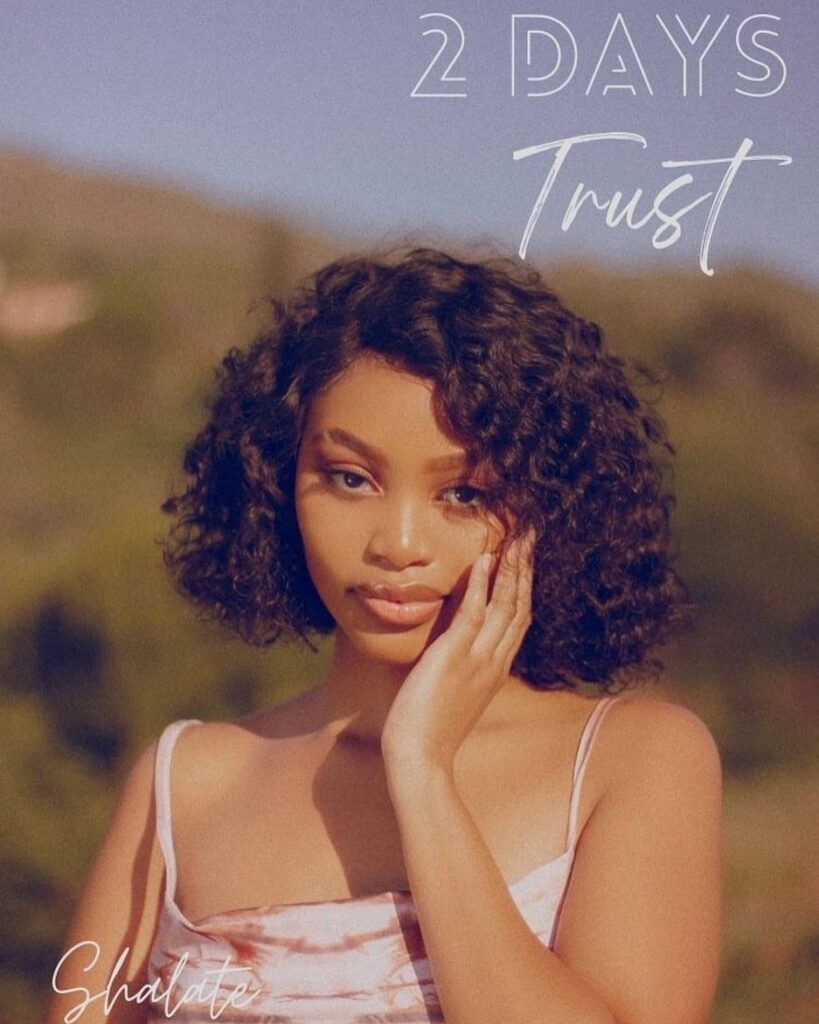 Shalate Sekhabi to release her music

She best known for being an actress and became prominent when she landed a role on House of Zwide, a television drama that replaced Rhythm City on etv. On House of Zwide, Shalate plays the role of Shoki, a teenage girl who lives in the location of Tembisa. Recently Shoki got in a relationship with the prominent businessman’s son, Nkosi Zwide (Wanda Zuma) and the relationship has secrets already.

Shalate Sekhabi has always been known for acting not for music. But this time she just surprised everyone when she announced that she will be releasing her single on the 3rd of December. She even started posting counting down a week before release. The only amusing thing is, our favourite beautiful actress didn’t tell us the kind of music she do. Either she do gospel, hip hop or Rnb, no body knows but we will definitely update you. Check out her Instagram post below it was ambiguous as to what to expect of her release.

“@shalatesekhabi Hi my babes My new single Trust is dropping on all streaming platforms this Friday, 3rd December &. I’m super excited to be sharing it with you guys,” she said.

We hope there is more to expect from Shalate. It looks like entertainment has been running in her family lineage. She was born and raised in Mafikeng, South Africa by her father Aubrey Sekhabi who is an artist and her mother Nothutuzelo Sekhabi. Shalate fell in love with film, music and drama when she was just 8 years old after she joined the school choir and drama club. When she was eleven, Shalate joined Steele Models.