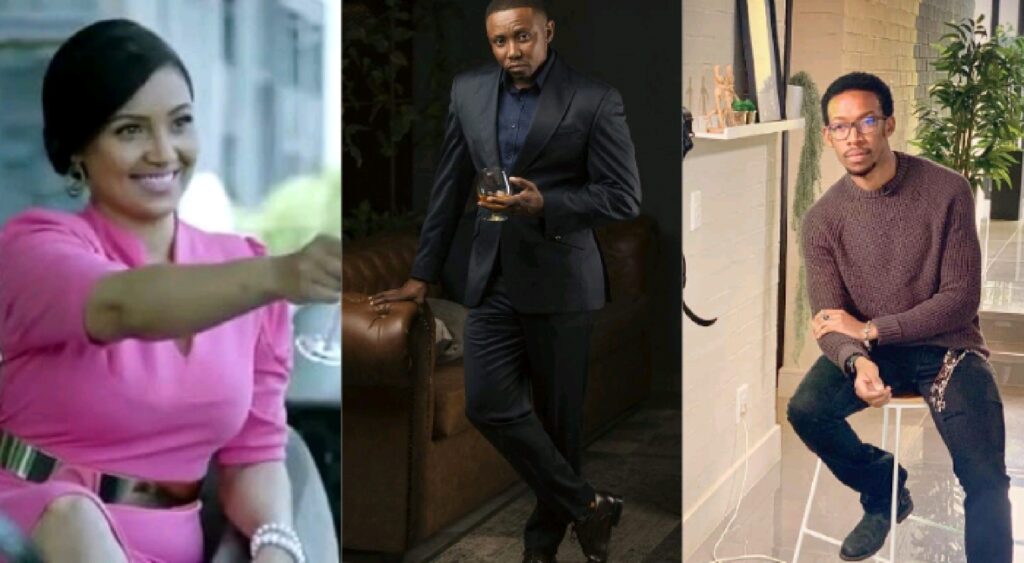 The Estate actors have not been paid since November according the entertainment commentator Phili Mphela. He published these unpleasant news on the fourth of January 2022.

According to Phili the actors were promised payments on 31 December, then 4th January. But on the 4th of January, a letter was sent Clive Morris Productions showing that payments were again postponed to January 10th.

According to the letter sent to CMP shows that the reason for no salaries  “due to a delayed payment from the SABC due to the change in contract.” “This is the very last thing we wanted and up to this point have been working on alternative funding solutions to not default on our obligations to you.”

TV: No salaries for The Estate cast

Sources have informed me, cast & crew of SABC 3 show have not been paid since November.

They were promised 31 December, then 4th Jan.

But in a letter sent today, Clive Morris Productions has postponed payment to Jan 10th#KgopoloReports pic.twitter.com/HEldKHvHKL

We didn’t get the side of story from the actors. We do not know what the actors are planning to do if they dont get paid on the 10 January.

But one thing we know is fans are not happy with how their television stars are treated.

One fan wrote on his or her Twitter, “ Letter has a lot of meaningless English words. Unless I’m misreading the letter, there are excuses galore and not a single apology. The problem with English…. “