Kwesta went all in on his new Album #godguluva will be the instore assistant

Senzo Brikka Vilakazi also know as Kwesta has just released a new album called g.o.d guluva. His last album 2 skeif in 2020. The hitmaker has always been a street favourite because of his unique south african flavour he hads to the music. Kwesta went all in on his new Album. Moreover, he opened a pop up store in his hometown in Katlehong where he was born and he will be the in store assistant.The artist’s last album was in 2016 called Dakar 2. Ever since then he has been releasing Eps like 2 Skeif and singles like Khethile Khethile in 2017. Kwesta went all in on his new album

The South African community has always loved his style and they continue to do so. Morover, the artist is proud of originlity, in his discographies he usually mentions his home town katlehong. In fact in a song he featured the great Rick Ross called he recorded the music video in his hometown. That created multiple opportunities for the local people rather than being filmed in the united states.

The album has great guest features 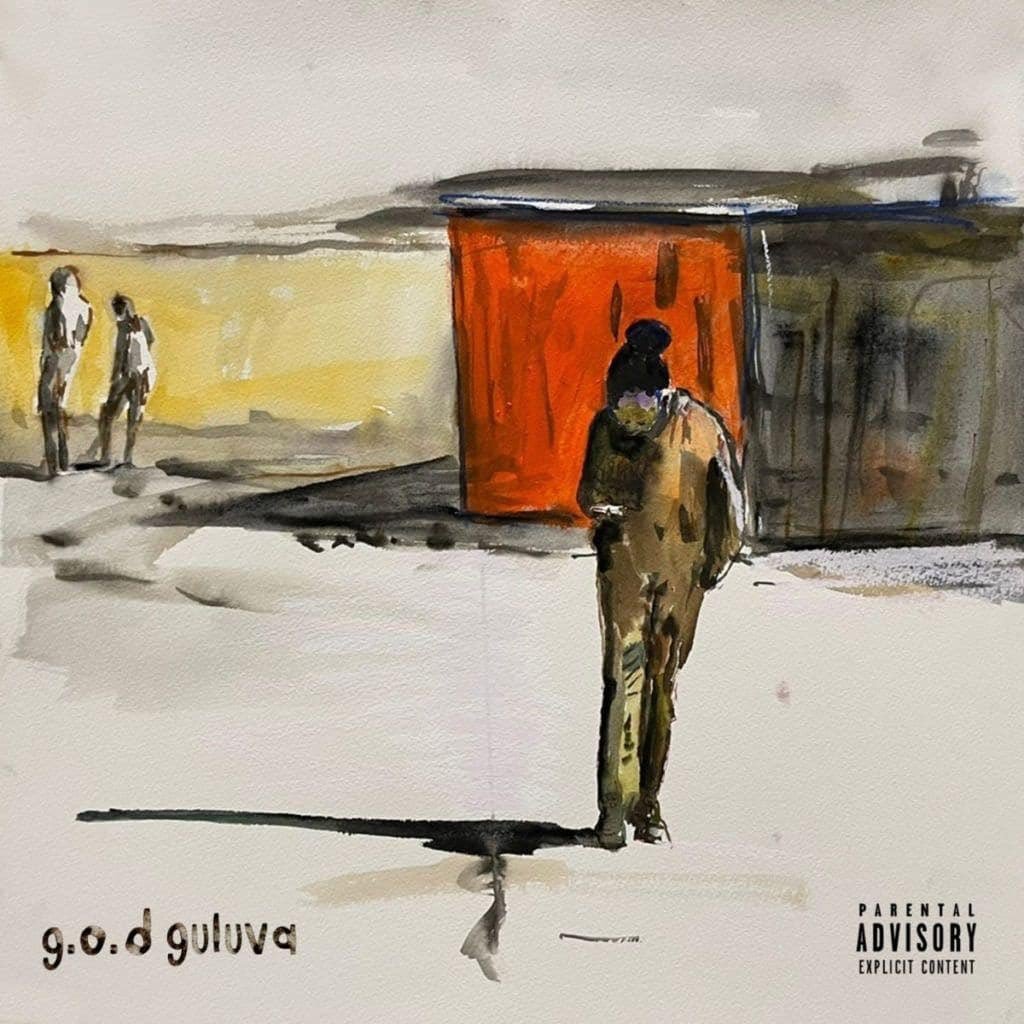 The album was recorded by Dope Dreams co. . Futhermore, the album consists of 15 songs with features from the likes of Reason, K.O, Yanga Chief, TLT, Makwa, Thabsie, Focalistic, Bassie, Kid X, Troublle, Zingah and Umzulu PhaQa. With so many features, the album sets sail with a very big fanbase from each artist featured and Kwesta’s own fanbase.

A good reception from the fans

Futhermore, the album had a very good reception getting streams and tweets from the likes of Khuli Chana and other hit artists. The twitter community also showed a good reception of the album with many praising kwesta for his robust come back. Infact on twitter his #godguluva is one of the trending hashtags so far. His name is 3 on trending in South Africa. So it is safe to say he did a good job on this.

Piracy on the rise

However, no album goes without a threat, the hit album was already posted for free download on Fakaza and fans were not happy with that. Fakaza is a piracy website which gives away sold music for free downloads on their website. They have been dragged previously by the likes of Casper Nyovest who’s album was released just a few hours after he put it for sale. We encourage you to buy Kwesta’s album as that will encourage him and other artists to produce more music. If you live near katlehong or in katlehong then you can consider going to see him at his pop up store since he will be the in store assistant.