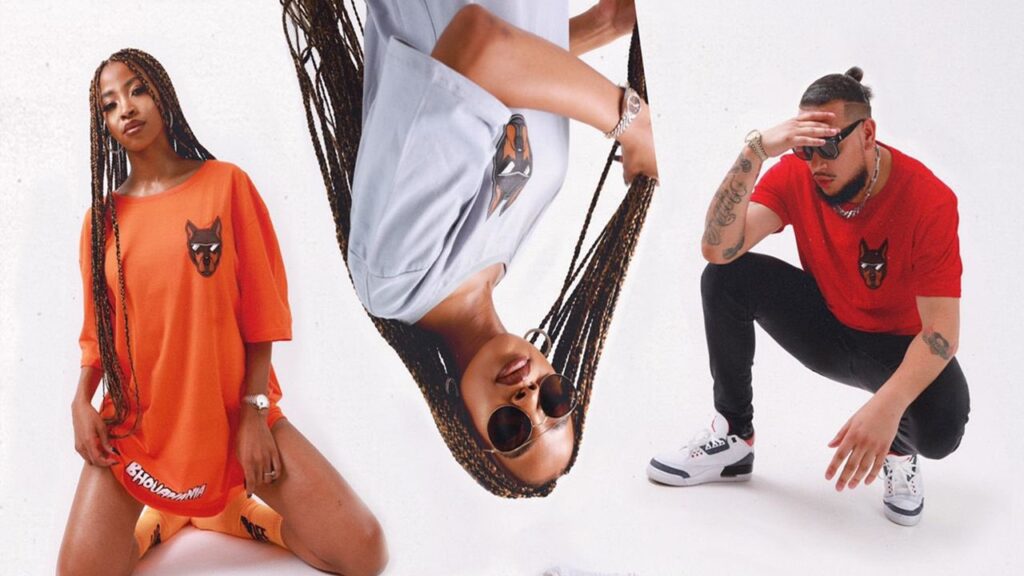 “AKA” Forbes has released a statement on his social media platforms addressing the public about his difficult times following Anele Tembe.

“I have lost the love of my life… and every day feels like a mountain to climb. I miss Anele, so much, and I’m heartbroken at the unfulfilled life we had planned together,” said AKA in the first paragraph of the statement.

AKA went further to say the situation has affected him emotionally and psychologically. So the hip hop star, AKA Kiernan Forbes said that he will take a break from his usual life of entertaining his fans. We do not know for how long but for the time being. He has hope that refraining will help him to heal and bring closure to the whole situation he went through.

The Hip Hop star Kiernan is grateful for support

The Hip hop star and rapper wish to convey his gratitude to all the people who have supported him during this difficult time of his life. He is very grateful to his family, supporters and fans:

“I wish to convey my gratitude to all the people who have supported me during this difficult time in my life, my mom Lynn and dad Tony, Bab’ Moses and Ndabezitha, my brother Steffan, my family (botth Forbes and Tembe),” he said.

He went further to thank the support from business associates, political leaders, and fans.

“To my business associates, political leaders, industry peers and elders, friends amd my neighbours, thank you for rallying around me. Last but not least, to my incredibly loyal fans, the MEGACY, your collective love and support has brought me much comfort.” Said AKA Kiernan Forbes.

He concludes by saying he has entrusted all his team to handle all his affairs in the public domain including his social media platforms, “Please respect our privacy as we go through our grieving process,” he said…”and please continue to keep our families in your prayers.”