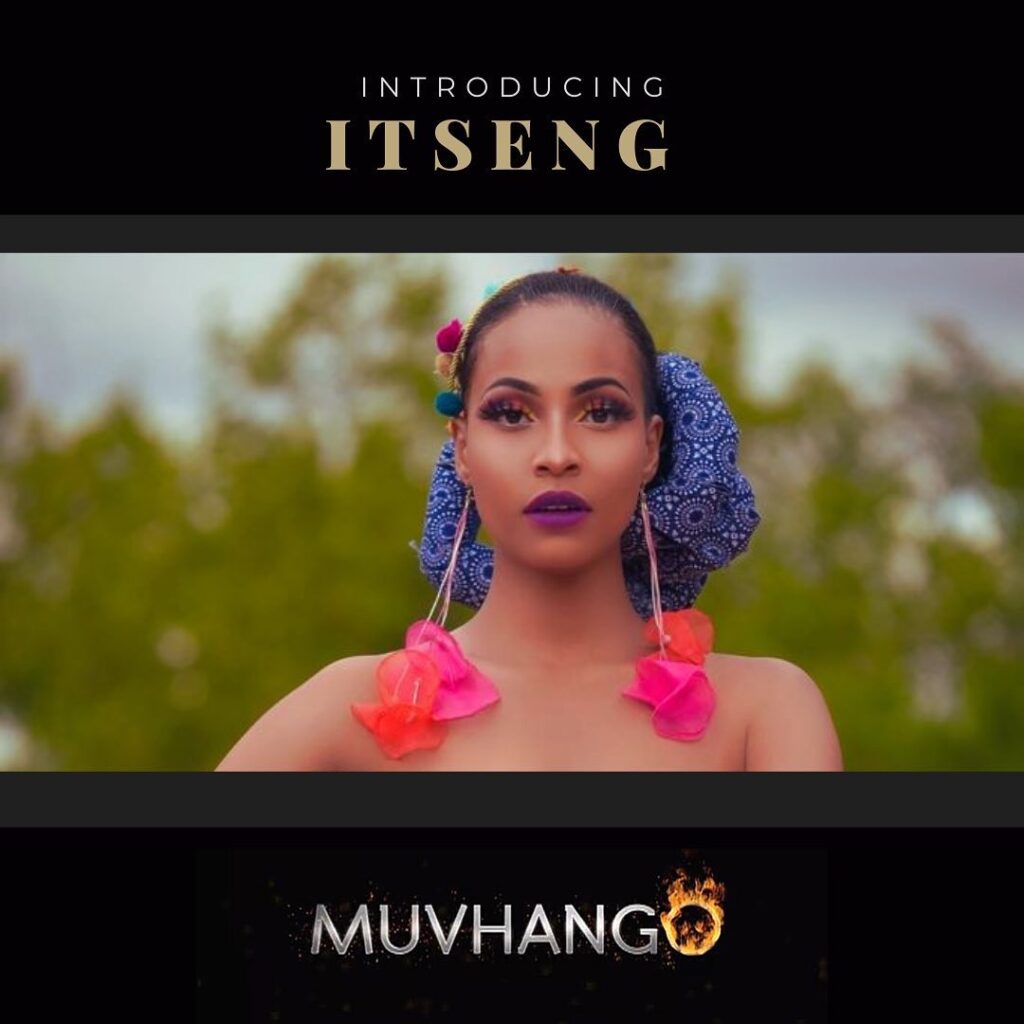 Itseng Motsamai is James Motsamai’s estranged sister, a beautiful, seductive but hard and gritty woman who piles her trades as strip dancer. James will be shocked after finding out about this.

Understanding the actor behind Itseng on Muvhango 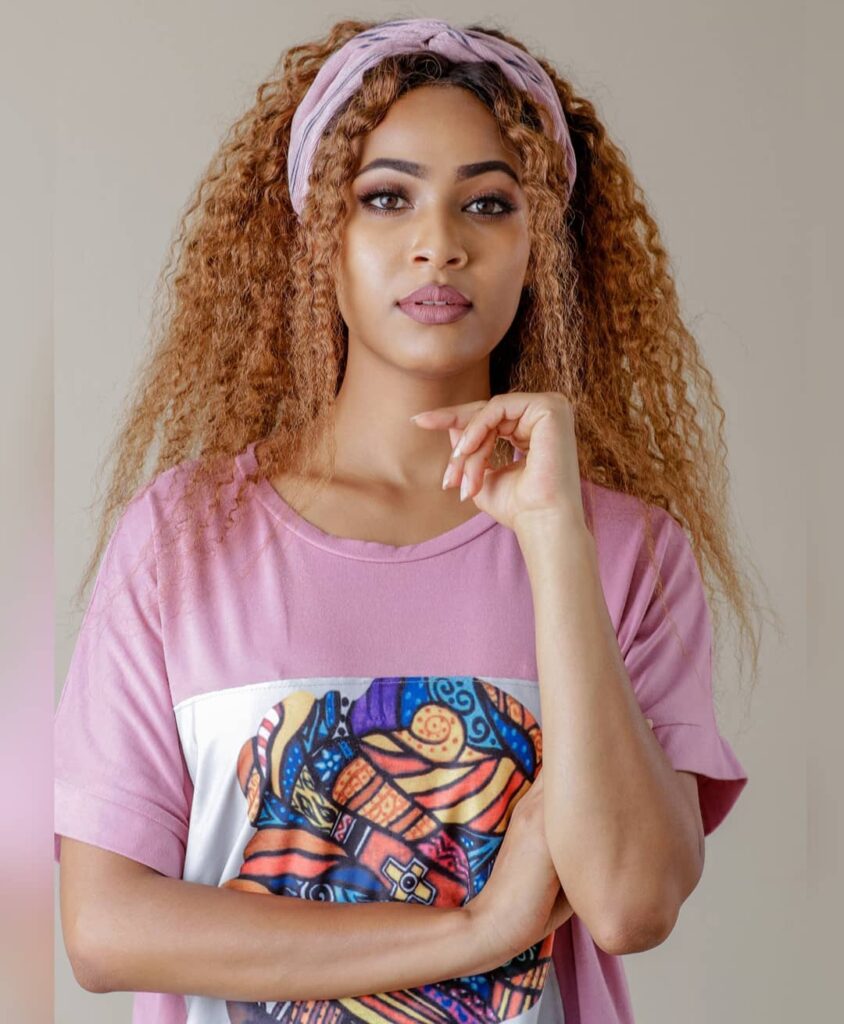 Itseng is portrayed by Angela Atlang, a Botswana born actress who holds a Bachelor’s degree in Theatre Arts from the University of Botswana. Angela welcomed the challenge of portraying a complex character of Itseng Motsamai because it will help her development and journey in the performance arts space. “I love challenges,” says Angela as she was going through one of her monologues, preparing to shoot one of her latest scenes.

The star is however nervous as she joins a stellar group of actresses who have been lauded for both looks and performance. She knows that the challenge is a tough one. But she admits, it’s been an absolutely pleasure to join the Muvhango family.

“I am excited to work with the incredibly creative and generous cast and crew. It’s been beyond anything I could have imagined. The love is real,” she says.

“I have waited too long for this day. This will shock a lot of people back home as I have kept this a closely guarded secret,” says Angela Atlang.

Muvhango series producer, Mr Hebert Radebe says over the space short of time Itseng has proved herself more than capable of rising to the occasion. He says introducing new talent in the industry is part of the Production’s vision.