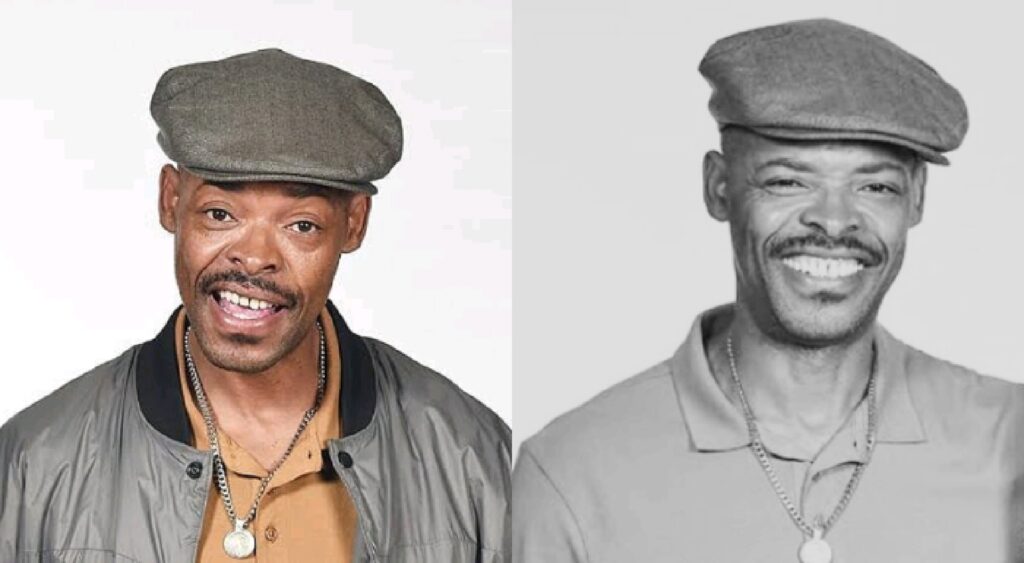 The Gomora actor had his right leg amputated, according to news reports that surfaced over the weekend.

Israel revealed his battle with gangrene to the Daily Sun last month when he said that he had to leave the Mzansi Magic drama series owing to the condition.

“The reason I am leaving the show is because I am sick. I started becoming sick shortly after I joined Gomora and I decided to leave the show because I saw it was becoming difficult for me because I can’t walk. When I was shooting my last scene, I was using a wheelchair to get on set,” he said at the time.

The actor’s management issued a statement a week later, stating that he was fine and no longer required the use of a wheelchair. However, according to media accounts over the weekend, he has already lost his leg.

Israel told the SunTeam he wasn’t ready to discuss the amputation yet.