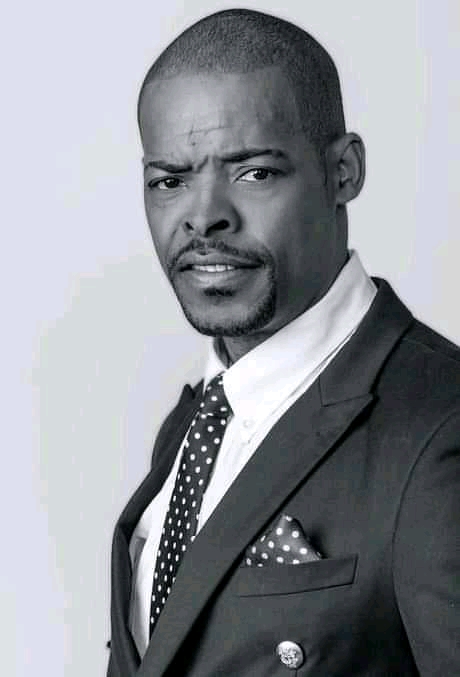 Israel Matseke Zulu is going to appear on season three of Gomora on Mzansi magic. He got a leading role on Gomora and will be playing as Teddy’s long lost father. The new Gomora star will cause a havoc between Teddy’s mother and the Dlamini family.

Israel was born and bred in Alexandra township in North Gauteng province. Matseke has always been fit with roles of criminal activities. Remember, he is not appearing on our screens for the first time. He has been in the acting, filming and television industry for 22 years now. He started in Theatre production after rehabilitation from criminal life. The 47 years old used to be a serious thug before joining acting so he was arrested and served eight years in prison cells of the South African correctional institutions but he managed to reform into a useful citizen when he joined acting. 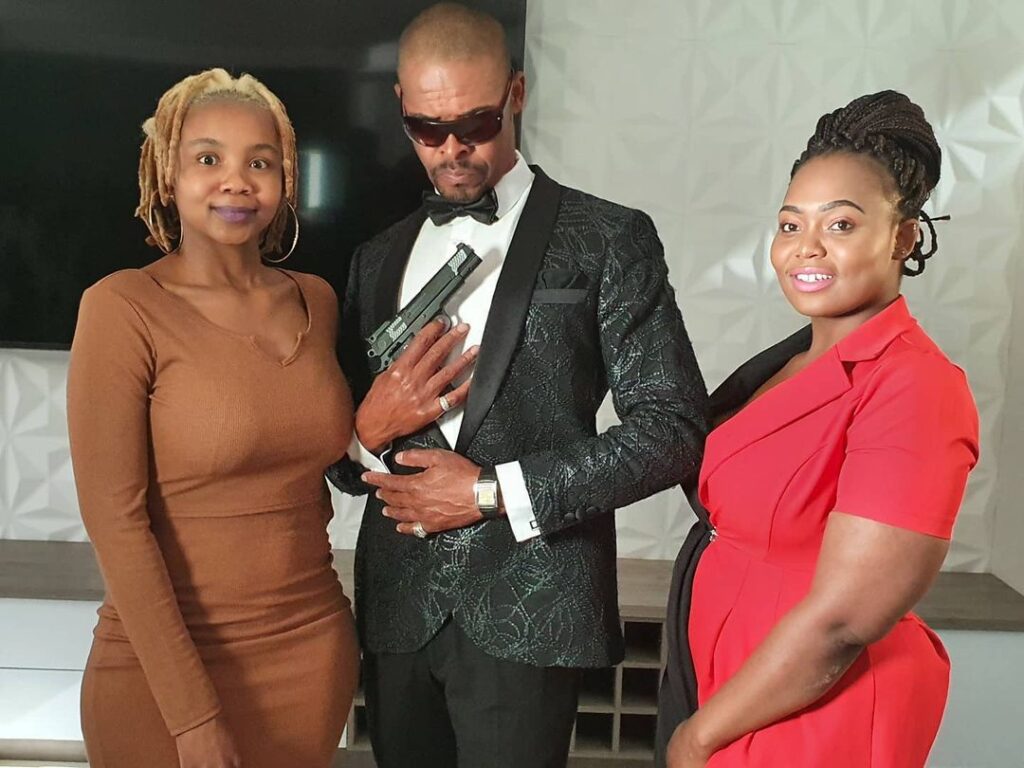 In February 2001, the ex-convict made his debut on television as Boyza a prisoner who bullied Papa action (BongiNkosi Dlamini) and Chester Serote (played by Dumisani Dlamini) on Yizo yizo 2. The reformed ex-convict did not learn acting only during his prison sentence. Israel Matseke also learnt to be a poet writer, television presenter and musician.

Godswatching IceQueen said, “The one and only guy who can say ‘voetsek’ kuzwakale.” Commenting on how bold Matseke is when acting his thug roles.

Brand Mad-jel said, “Dadadada…. I think it’s a bad choice.. maybe they could have made him Sonto’s past partner in crime, not Teddy’s dad. Teddy is a sweet boy for this hardcore criminal.

And Clemency Ramaphoko said, “It wouldn’t be Gomora without that guy.”