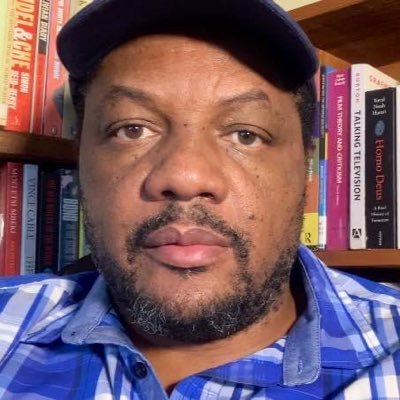 The award winning journalist, film maker and human rights activist, Hopewell Chin’ono encourages Zimbabwean youth to register to vote. Hopewell said that Zanupf is having a foothold in power because most young people are not voting, yet they continue to complain that Zanupf must go.

“If you don’t vote, you get what you deserve,” said Hopewell Chin’ono. 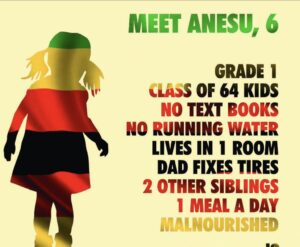 “Not registering to vote, and not voting is actually a vote for the status quo! Nobody is spared by corrupt rule and bad governance coupled with incompetence! Go out and register to vote!” He continued.

The award winning journalist continued by saying fewer people register to vote but yet they expect change. He said this is what Zanupf wants because it’s easy for them to rig elections of fewer people than for all Zimbabweans.

“The fewer people register to vote, the easier it is for ZANUPF to rig the elections,” says Chin’ono.

“ZANUPF understands this too well, that is why it is angry with the voter registration campaigns! You can’t complain that the election was rigged when you didn’t vote! Register to vote NOW!! ”

Hopewell Chinono is such a gift for the people of Zimbabwe. He has served Zimbabweans through his journalism. In 2007 he made a documentary film called “Pain in my heart”. The documentary won multiple awards in 2008 this include 2008 CNN African Journalist of the year award, 2008 Archbishop Desmond Tutu Leadership Award and the Kaiser Family Foundation Award for Excellence in HIV/AIDS Reporting in Africa.[1]

Hopewell Chin’ono did so many great things for Zimbabweans through his journalism which makes him a Zimbabwean hero. In 2020 he reported the corruption that had occurred in the health system of Zimbabwe pertaining Covid19 administration. This led to the firing of Obadiah Moyo for an inappropriate conduct over the $60 million medicine supply Scandal. But this did not set Zanupf well so they found fault in Chin’ono. He was arrested in July 2020 for inciting violence.

Now Hopewell Chinono encourages all Zimbabweans to vote so that they can remove the oppressive government.

“Some have questioned whether voting will change things. 420,000 youths turned 18 years old and became eligible to vote in 2019, but only 1,444 (0.34%) of them registered to vote. In Uzumba ZANUPF gets everyone to register! So if you don’t register to vote, ZANUPF will win!” He said in his recent Twitter post.