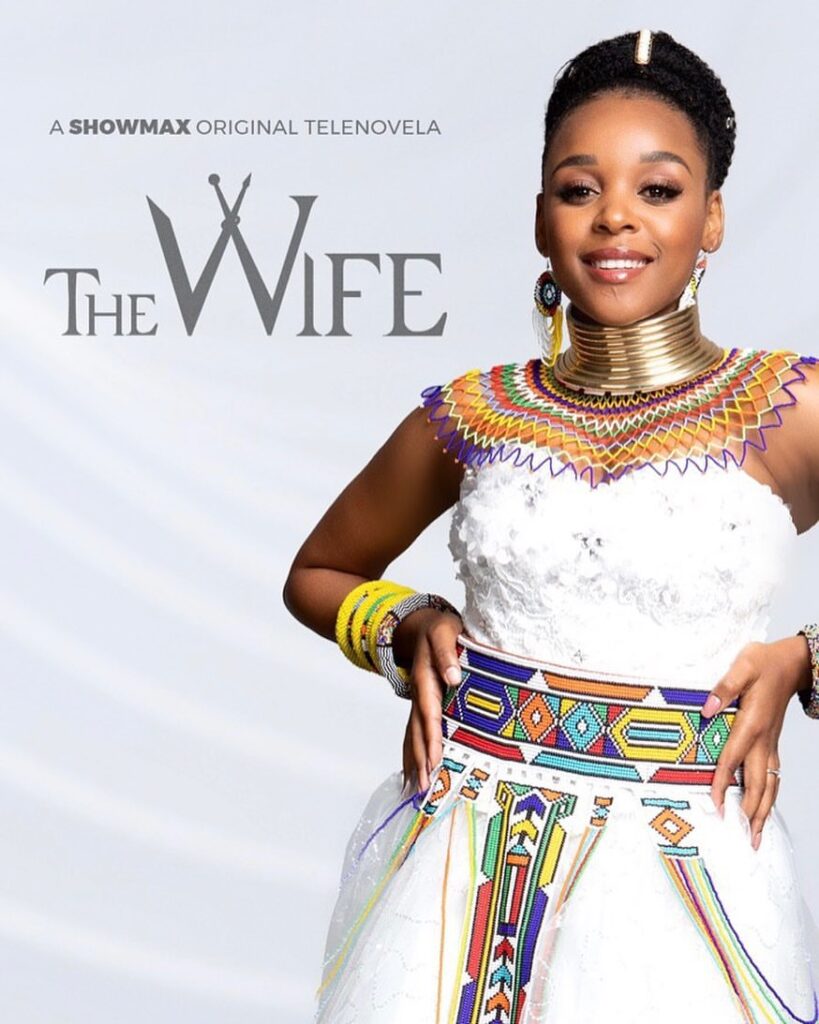 Mbali Mavimbela to Hlomu on The Wife on Show Max.

Rising star Mbali Mavimbela who is best known for her role of Nothile on Skeem Saam has landed a new lead role. She has snagged the coveted lead role of Hlomu in the upcoming Showmax telenovela The Wife.

Hlomu will be played by the actress, who is a journalist who falls in love with a cab driver, not realizing that when you marry a man, you marry his secrets.

Hlomu will fall in love with Mqhele (Bonko Khoza), who made his acting debut in the multi-award-winning film Necktie Youth as Jabz and has since acted in Professionals and the Emmy-nominated Roots.

Mbalenhle is looking forward to bringing Hlomu to life and is a huge fan of the literature.

“When I found out Hlomu the Wife was being turned into a series, I jumped at the chance to audition,” said Mbalenhle.

“Funnily enough, a while back I did a TikTok pretending to be Hlomu the Wife and that I had ‘made it’, not knowing I would end up playing the character. It was even trending.”

Mbali Mavimbela is under a lot of pressure because the book on which the opera is based is well-known, and as soon as word got out that it was being transformed into a telenovela, people on social media started casting their own characters of the “perfect Hlomu”.

“It feels like I’ve been keeping a secret from my fans and followers for months, and I couldn’t even post a hint. I’ve been watching fans ‘casting’ from the sidelines on Twitter and Facebook but haven’t been able to say anything.”  [¹]