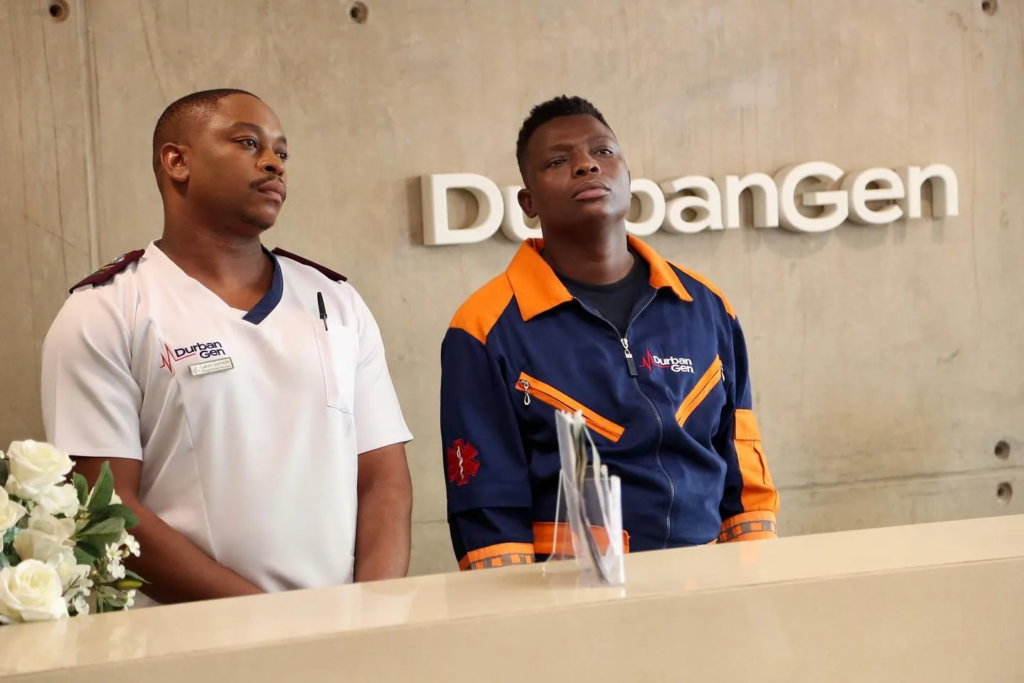 The medical drama of e.tv “Durban Gen” to be terminated in the near future for reasons well known to eMedia. It has been announced that Durban Gen is coming to an end.

The show was filmed in Durban and premiered on e.tv in October 2020. It is set in the Newlands East township and the corridors of the Durban General academic, public hospital. Now the drama is set to end in January of 2023. Maybe there is an assessment that eMedia will do before finalizing the termination of the drama.

eMedia said in a statement: “e.tv can confirm that the hospital drama Durban Gen will be coming to an end in January 2023. The decision to decommission the daily drama is part of a business strategy which includes the ongoing review of the on-air life-cycle of all our shows.

“e.tv continues to look forward to fulfilling its mandate of producing exceptional and relevant local content, and the production has successfully achieved its part of the obligation throughout the past 2 years.”