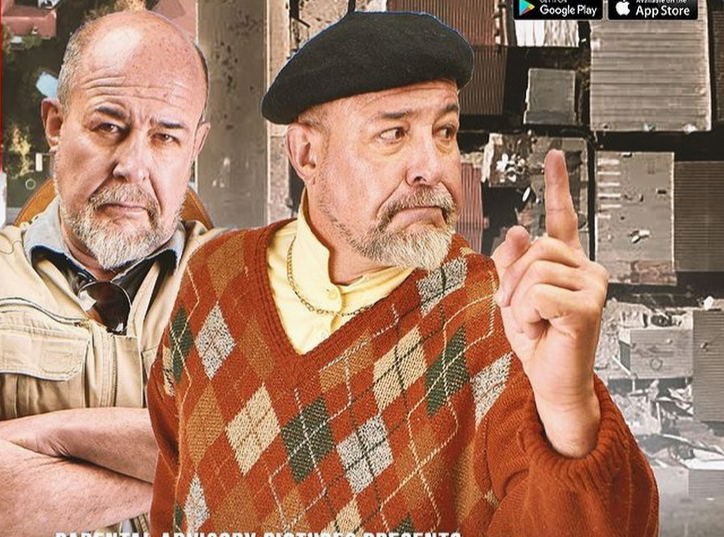 Image from Instagram- David Genaro actor Jamie Bartlett has died. Here is the cause of death.

This is sad news that has spread among fans that Jamie Bartlett has died.

The veteran actor best known for playing David Genaro in e.tv soapie Rhythm City has passed away. He died on the 23rd of May 2022 at the age 55. This has been confirmed to eMedia and eNCA news agency by a close family member.

The tragic death news was first confirmed and announced by the entertainment commentator and beloved TV host Kgopolo in a statement shared on his Twitter account.

His short statement read, “RIP: Jamie Bartlett Prolific stage and screen actor, best known for his role as David Genaro on the etv soapie Rhythm City, has died at 55.”

James Bartlett was born on July 9, 1966, and is most known for his role as David Genaro, the evil puppet master on Rhythm City, which is broadcast in Kenya, Zimbabwe, Botswana, Lesotho, and other African countries.

Late David married actress Camilla Waldman of Generations, with whom he had a son, Hector, before divorcing. David Genaro was a well-known and multi-faceted artist who used to perform at Rhythm City. In 2007, he also played David Genaro.

What was the cause of Jamie Bartlett’s death?

On Monday evening, Jamie died of heart arrest. On eNCA, his son, Hector Bartlett, spoke about his father. He claimed he observed his father “shining light in our life” by sharing himself with the world.

“I’ll remember how he lived his life and how happy he made everyone.” His enthusiasm for life, learning, and the people in it. He was extremely devoted to his homeland.”

He expressed his regret for his father, whom he described as a terrific counsel and friend. During the interview, Hector stated that the family had not yet chosen when he would be buried, but that they would release the details as soon as possible.

Rosa Onious, Bartlett’s partner, reported the reason of death to News24. She explained, “We obtained the autopsy reports, and they claimed it was cardiac arrest.” On Monday evening, Bartlett passed away peacefully in his sleep.

Onious, who was visibly upset, explained that he had taken an afternoon nap, as he typically did when he wasn’t working. She claimed she tried to wake him up around 5 p.m. so he could go meet up with his boys, but he refused.

They then contacted an ambulance service that reportedly arrived within 15 minutes. “They tried everything to resuscitate him, CPR, everything, but it was too late,” she said.