The Imbewu star, actress Brenda Mhlongo who replaced Fundiswa Zwane in Imbewu: The Seed as KaMadonsela is reportedly in trouble for strangling a producer on set after a real amadlozi spirit took her over on set. So it is reported that Brenda Mhlongo left Imbewu the seed.

Mhlongo is said to have quit the programme following her meltdown on the Durban-based opera. 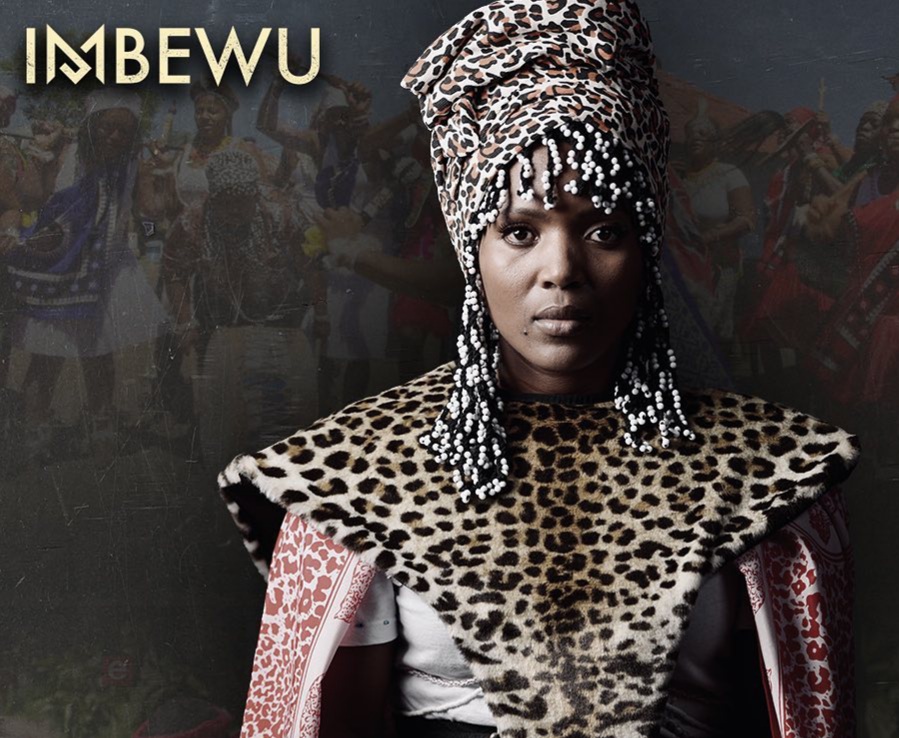 According to a source from e.tv’s drama, actress Brenda Mhlongo – who plays KaMadonsela, a sangoma – strangled an Imbewu: The Seed producer on set after going into a trance. When the popular actress choked her, the producer shouted for help, according to the source.

Mhlongo stated in an interview with the Sunday World that she “went too much into her character and the dlozi took over.”

Viewers have praised the popular actress for her credible portrayal of a traditional healer. Another mole told the Sunday tabloid that Mhlongo’s actions were not surprising because the actors’ working conditions at Imbewu are hazardous.

Brenda hasn’t been the same since she got a lower-paying contract and the show’s new management came over, according to sources on set.

“The new administration has brought in some very unpleasant and unprofessional crew members who are treating the actors and others like garbage.” Since the new management took over, many individuals have begun taking antidepressants.”

“The work environment is no longer pleasurable, and many are afraid to speak up for fear of being fired by the current administration, which does not like to be challenged.”

Her role as Kamadonsela in Imbewu the seed

B Mhlongo slipped into a trance, according to e.tv spokesperson Bennum van Jaarsveld, who told Sunday World that the producer had to calm her down.

“They had to call a halt to the gunfire so she could return.” According to City Press, the actress has left Imbewu and joined Tshedza Pictures’ serial The River.

She joined The River when they gave her a more lucrative global deal, according to the publication.

When Imbewu provided Mhlongo with a lower-paying call actor’s contract in 2021, she allegedly felt “disrespected.”.
“They’re cost-cutting and instead of letting her go – as they did to half the cast and crew last year – they put her on a call contract, which meant she was only paid per shoot.”

“As a big actress, she didn’t take kindly to that at all.”

Other actors who left the telenovela between 2021 and 2022 include Buhle Samuels, Muzi Mthabela, Nkanyiso Mchunu, and Phindile Gwala. [ ¹] So Brenda Mhlongo left Imbewu joining the rest of the actors.