Nelli Tembe has passed away after jumping off the Hotel building. 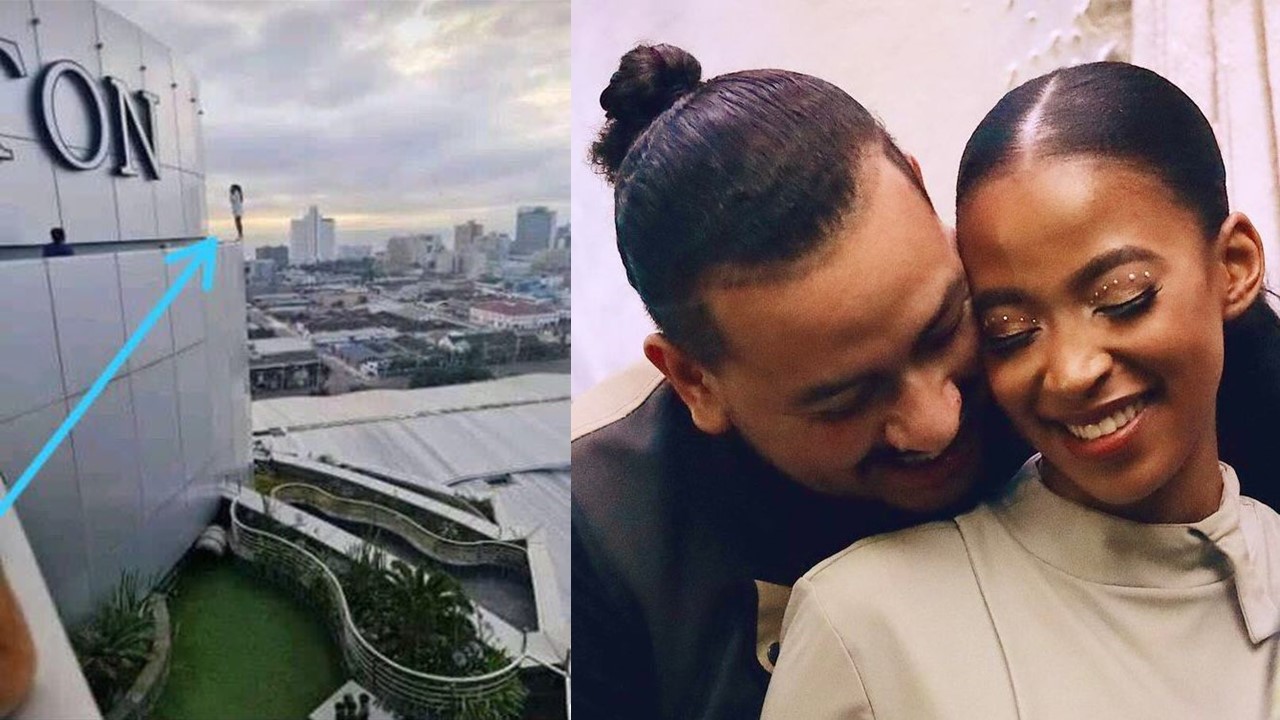 AKA and Fiance, Aka fiancee commited suicide

Anelle Nelli Tembe, AKA’s fiance, has passed away after being involved in a fatal incident in Cape Town. Nelli Tembe was engaged to the South African rapper Aka whose real name is Kiernan Jarryd Forbes. She died in the morning of 11 April 2021 after jumping off the building floor.

The Forbes and Tembe family has released a statement confirming the death of their daughter in law and daughter respectively. The reason why she committed suicide was not specified nor did the family specify the cause of her death. But eye witnesses show that the 22-year-old Nelli Tembe jumped off a tall building and died.

The Tembe and Forbes families released the following statement

“It is with the deepest regret that we the Tembe and Forbes families confirm the untimely passing of our beloved fiance, daughter, sister and daughter-in-law, Anelle Tembe (22). Anelle Tembe tragically passed on in the early hours of this morning, Sunday 11 April 2021.” The statement reads.

“We are still in shock and are dealing with our emotions, as she was an exceptional and gifted young woman, with so much life ahead of her. She had a sweet nature about her and was always nurturing to those around her,” they said. “Her fiancé, Kiernan Forbes, is currently inconsolable and is surrounded by family and closest friends.  At this hour of our grief, we humbly request that our families be given privacy and time to heal.”

Some sources are showing that Nelli tried this before but the metro police stopped her from committing suicide by jumping off the tall building in Durban.

According to metro police spokesman Senior Superintendent Parbhoo Sewpersadh, Anelle Nelli Tembe was a guest at Hilton Hotel. Now Nelli has finally did the unspeakable, this time at Pepper Club Hotel Elfi Ella. The general manager of this hotel confirmed that the incident occurred in the early hours of this morning around 7:30am.

Related post: AKA Claims to have been paid to lie about being Covid19 positive