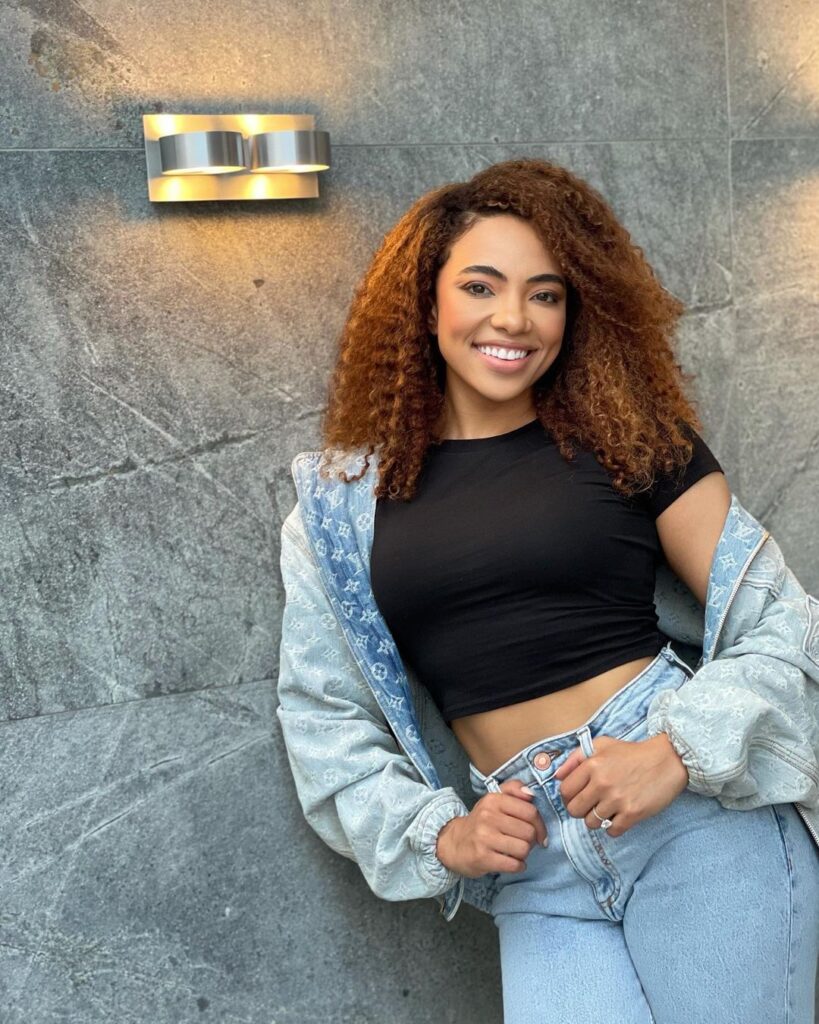 Amanda du Pont has spoken out about rape!

Amanda du Pont has spoken out about her previous relationship with Jub Jub which ended up as abusive towards Du Pont. She had previously spoken out about it during Real Goboza in 2014 but she didn’t mention the perpetrator’s name. The reason she just let it go it was because she had forgiven him.

Now what triggered her to mention Jub Jub’s name as the perpetrator? Well, its because Jub Jub was flexing on MacGee’s show on a podcast that he smashed Amanda Du Pont. Of which Amanda was not well pleased because she actually was raped, it wasn’t all consent intercourse. According to Amanda she was raped for two years and couldn’t easily spoke out because she was threatened.

“I was raped, physically and emotionally abused for two years by Jub Jub. The only thing I did wrong was keep quiet. But that ends here I will not be publicly ridiculed by this criminal. Him and Mac G saw it fit to drag my name on their podcast for clout at the cost of amplying a Gender Based Violence Case. Any Attorney that can help me with a cease and decease letter or help with dealing with this man legally, please reach out. So that he can keep my name out his mouth. Not because I can’t afford it but because I want make this a public fight. The fight is bigger than me. Dedicated to the woman who never make it out and end up dead.” She said on her Facebook post.

She went on to post a video in which she explained the intricacy of her abuse by the Gospel Hip Hop star Jub Jub. She explained that Jub Jub hypnotized her with muthi (mythical African magic), to make her believe that she will never get out of the abuse. It appears as if she was threatened by these mythical beliefs that if she ever speaks out or leave she would face mysterious but black magic consequences.

“So please don’t make it as if it was a relationship, I was absolutely afraid to leave, I was afraid of the power that your mother had,” she says.

“And also what you guys did in terms of muthi (spells) and (African) medicine, Which made me believe my life will be in danger if I spoke up,”

She further explained how Jub Jub would rape her while her sister was around. This increased the intense trauma that Amanda went to the police to report her perpetrator but the female police officer turned her away to go home and think twice before opening the case since most abused women drops the charges later. According to her, the justice system failed her too as it does to others. So she also tried to kill herself twice for that reason that she wasn’t finding any help. So how did she come out? When Jub Jub tried to kill her by suffocation, that’s when Amanda decided to run away with her life.

Now she has rebuild her life and will not allow anyone to tarnish her name.

On the bottom of her Facebook post she went on to condemn Multichoice and Channel O for supporting Mac G’s podcast and she wished everyone a blessed festive season.