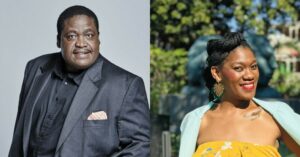 Skeem Saam season 10 which airs on SABC 1 from 18:30 is introducing to us few new actors on our screens. These actors we new them from other shows but they will obviously have new roles and characters. 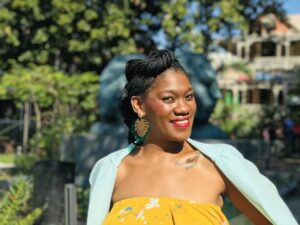 One of the actors we are going to see lately this month on Skeem Saam is Fundiswa Zwane. Fundiswa was known for playing Kamadonsela on Imbewu the seed but was fired for asking a raise.

But now she will be playing Sfiso’s wife as Nandi, a strong woman in her late thirties. Nandi is homemaker and committed mother. Born and raised in tranquil village in Richard’s Bay, Nandi never found the hustle and bustle of the big cities appealing until she joins the Skeem Saam season 10 cast on Tuesday 27 July. 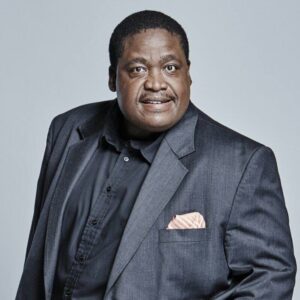 Mpho Molepo will be playing JazzT from Thursday 29 July. The star is well known for playing Fats on Rhythm City but the 7pm etv series was announced that its ending on 16 July and its actors were paid fat checks as a farewell. Rhythm City will be replaced by the House of Zwide on 19 July.

Mpho Molepo will play a recast character, JazzyT, but is still the somewhat famous DJ and music producer who loves life and will be adding to the drama as he spins the desks. Mpho will be doing double duties, he will be hosting a reality TV show on etv called Pay back the money.