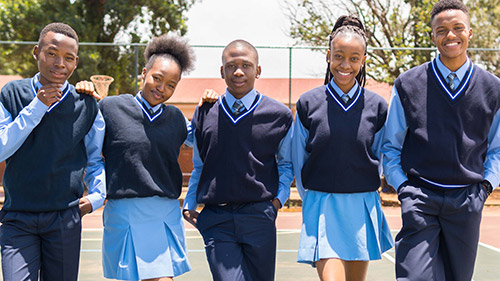 A new year with fresh adventures for those who are going to High School for the first time.

Lookout for these three new faces in Skeem Saam’s Class of ’22: 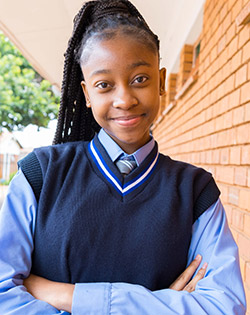 Babeile’s daughter. She’s moving in with him and will go to Turf High. 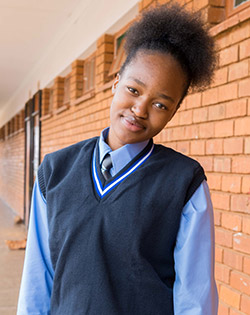 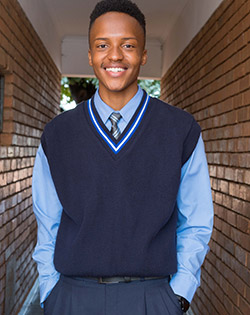 The late Kele Kgomo’s younger brother. He loves basketball and he’s a graffiti artist who decides to use the official Turfloop sign for his artistic expressions.

Lewatle and Mosebjabi are described as delightful and make their first appearance this Wednesday (12 January) when school starts on the show.

Related post: Here is Mbali Mavimbela character on The Wife

In contrast, Pax has menacing vibez. Why? We’ll find out when he debuts tonight (Monday 10 January)