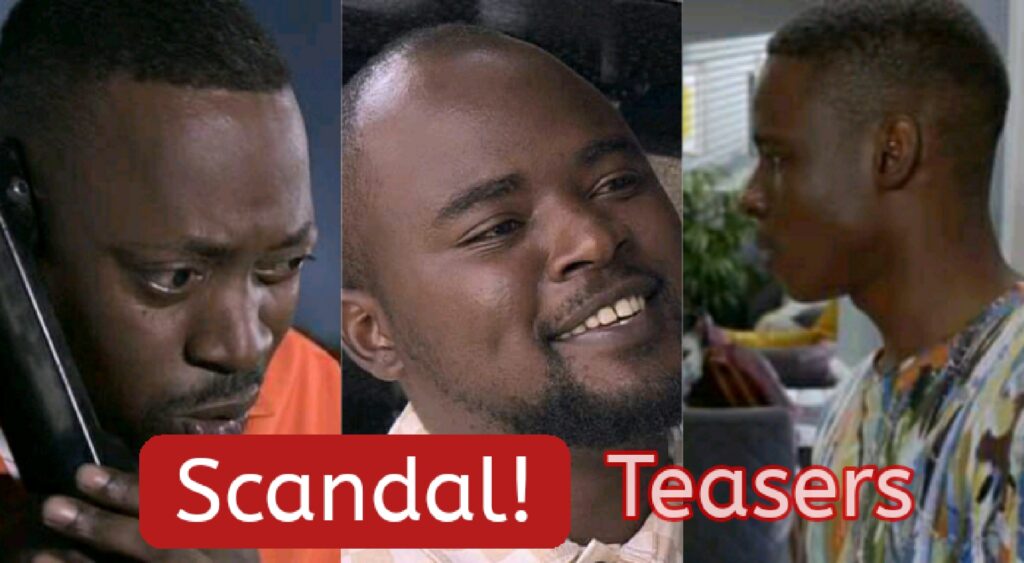 Trouble is brewing for the Masekos. Nomvula’s absence causes tension between Vukile and sons. A desperate woman asks an unlikely person to be her surrogate.

A fickle frenemy stirs up even more tension in a struggling marriage. An indecent proposal is met with an indecent acceptance. Vukile is warned that the journey ahead will be tough.

The desperate will pull the covers up and over their partner’s eyes. Mdala ups the heat of his plans and reveals his silent partner. Gloria has big plans for Caiphus.

Lera finds herself under scrutiny and a wife battles her own choices. A man turns to his enemy’s wife in the hopes of finding an ally. A wife is tormented by what she’s done.

Lindiwe gets the wind knocked out of her sails with a shocking discovery. A lover loses everything and her partner feels responsible. The Kubekas reel at the extent of the crisis they face.

The claws come out in a cat-fight to end all cat-fights. Vuvu takes her shot with Nhlamulo. An unexpected visitor seeks sanctuary with the Kubekas.

Mdala’s web around Lindiwe gets stronger, driving Nhlamulo over the edge. The arm of the law tightens its grip around Caiphus.

A betrayed wife is rocked by the news that her husband’s life is at risk. A man’s day of justice arrives but the law is nowhere in sight.

Nhlamulo is willing to pay the ultimate price to win his wife back. Sparks fly when Gloria lets rip. Idle minds is the devil’s playground.

Unforeseen consequences and risks put lives in jeopardy. A friend tries to broker peace between a married couple and ends up shocked by what is revealed to him. Zen is thrown off balance.

Mdala pulls a rug from under Nhlamulo’s feet and makes him a new proposition. Dudu needs a boost to push through the pressure at work. A woman gets closer to someone she shouldn’t.

A student defies his master and prepares to go to war. A bad boy betrays his sibling in the worst possible way. Gloria didn’t learn for her past and makes the same mistake.

The underdogs invoke fear and anger when they take back their power. Lindiwe finds more than she was hoping for at home. Gloria and Caiphus’s threat sends the Kubekas into a spin.

Nhlamulo finds himself entangled in a fresh mess. Zenzele gets very worrying news. It is true that time heals as soulmates reconcile.

A vulnerable and naive little lamb finally gets eaten by the lion. A law-abiding mother is willing to go to the extreme to save what is important. Is a control freak losing control?

Desperate to save their company both Vukile and Nomvula hatch secret plans but keep it from each other.  Tlhogi sees something that leaves her disturbed and Nhlamulo is devastated by his suspicions.

Devastating news paralyses Nhlamulo. A wife puts father and son at loggerheads for the sake of protecting a huge secret. Mbali tells Winnie that a crisis has been averted.

Nhlamulo goes on a revenge mission, using his brain instead of brawn, careful not to get his hands dirty.  Gloria’s good news leaves Layla and Dintle devastated. Mbali’s lies come back to bite her when Jojo sings a new song.

A plan to destroy gains momentum while a man plays his ultimate card to keep a woman in his life. Nomvula outsmarts Vukile to protect her secret. Mbali has to take desperate measures to keep up the facade of her secret life.

As a battle heats up, one opponent has to depend on Vuvu to save the day. A ‘father’ is created and accusations about the past start to fly. An old friend seeks refuge with Dintle.

Mbali has her hands full when her star actor has a prima donna moment. Dudu is caught reaching for more than she should. Dintle’s old friend buries himself deep with more lies.

Disclaimer: Safrolebs is not the author of any teasers even these Scandal etv teasers. Our teasers are all written by the authors and writers of Tvsa. We credit them for their work by backlinks.