House of Zwide is a South African drama series or soapie, produced by Bomb Productions and VideoVision Entertainment. The drama is about fashionable Joburg family who bring high drama and ruthless ambition as they rise in the cut-throat fashion industry. 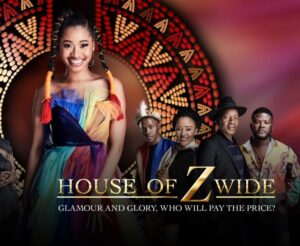 The following is the cast of actors and their characters on the House of Zwide. 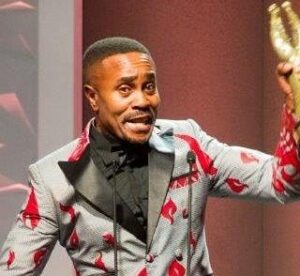 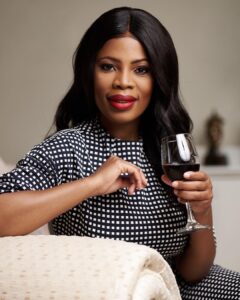 Motlatsi Mafatshe will play the comedic Uncle Molefe. He will bring the humour on the show that South Africans have grown to love. 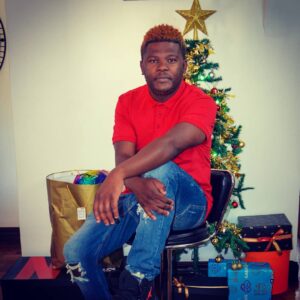 Jeffrey Sekele will play Isaac, a sympathetic gangster and former Umkhonto we Sizwe veteran involved in the turbulent hostel wars during the mid-’90s. 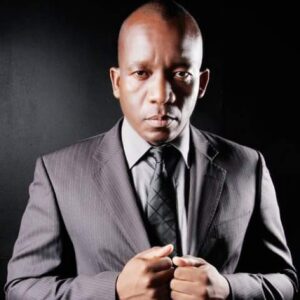 Jeffrey Sikhele who plays Isaac on house of Zwide

Rea is played by Matshepo Maleme, is a daughter to Isaac and has got a sister as well. 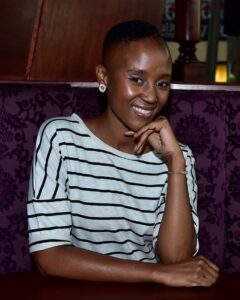 Khaya Dladla plays Lazarus, he works for Funani Zwide to interpreted and executing his designs. He is very obsessed with neatness and order. 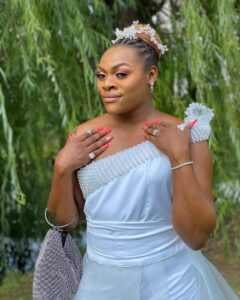 Nefisa Mkhabela will be making her television debut, she will be having a leading role as Ona Molapo, alongside Shalate Sikhabi as Shoki, the friend to Ona. They will both navigate the fashion world challenges together.¹ 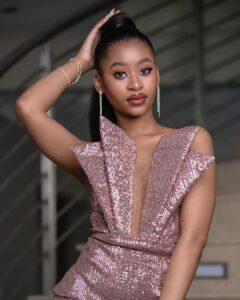 Number of views of House of Zwide

House of Zwide in less than six months has increased in its number views very rapidly. Its probably because it replaced one of the most watched television series, Rhythm City. The e.tv daily drama has been ratings gold, with a viewership of 4.24 million in July and 4.37 million last month, according to data by Broadcast Research Council of SA.  ²