Four Scandal actors who are leaving 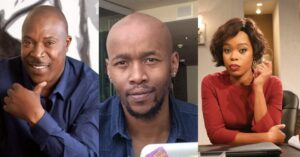 Scandal actors who are leaving Scandal

Scandal etv has been growing in viewership and popularity because of their thrilling storylines. Now we are going to give our farewell to our beloved actors who were making this dramatic series more of Scandal as it’s called.

The following is the list of Scandal actors, their characters and below it is the how about of their exit on the show.

“I have thoroughly enjoyed my time on Scandal! and I’m grateful to have had the opportunity to grow as a performer and act with some of the best talent in the business. I look forward to continuing to push myself to take on new challenges,” said Tshepo.

The star joined the show in 2013 and is ready to go onto new heights but he left his fans brokenhearted by his decision. 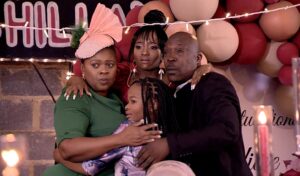 Patrick Mofokeng who plays Mlungisi Ngema has resigned from Scandal. The star who played a family man Bab Ngema has decided to join a new cast. He will be playing as Mr Cele on Lingashoni.

“When I told them I was leaving, it was the most difficult meeting I had ever had because there were tears in the boardroom, but I am happy with my decision because I needed growth and change,” said Patrick. 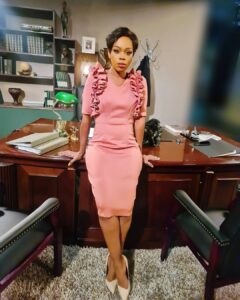 Lusanda Mbane is also leaving Scandal. On the soapie, Lusanda portrayed Boniswa Langa, a villainous character who had joined Mr Mamba’s team in order to assist him with elections. But it appeared as if Boniswa got closer to Mamba so that they can get married.

“I do not think Boniswa was supposed to stay on the show for so long. Also, when I got the gig, she was a supporting role. Through my performance I was able to be given more storylines and there were always curveballs.” Said Lusanda Mbane. 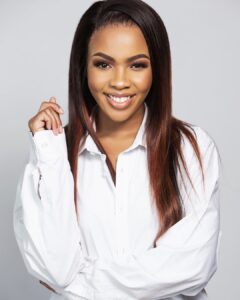 There are speculations that Mapaseka Koetle who played Dintle Nyathi will be leaving Scandal since she scored for herself a new role as Puleng on a new comedy show on SABC 2 titled Ak’siSpaza. But according to other sources these speculation are false as Mapaseka is only leaving for temporary moment and come back to her Scandal family, only time will tell.