Zizipho Buti, Born on February 8, 1995, is a 27-year-old South African actress and model well known for her starring role of Pinkie on Nkululeko and for playing Tracy on Generations: the Legacy on SABC 1. 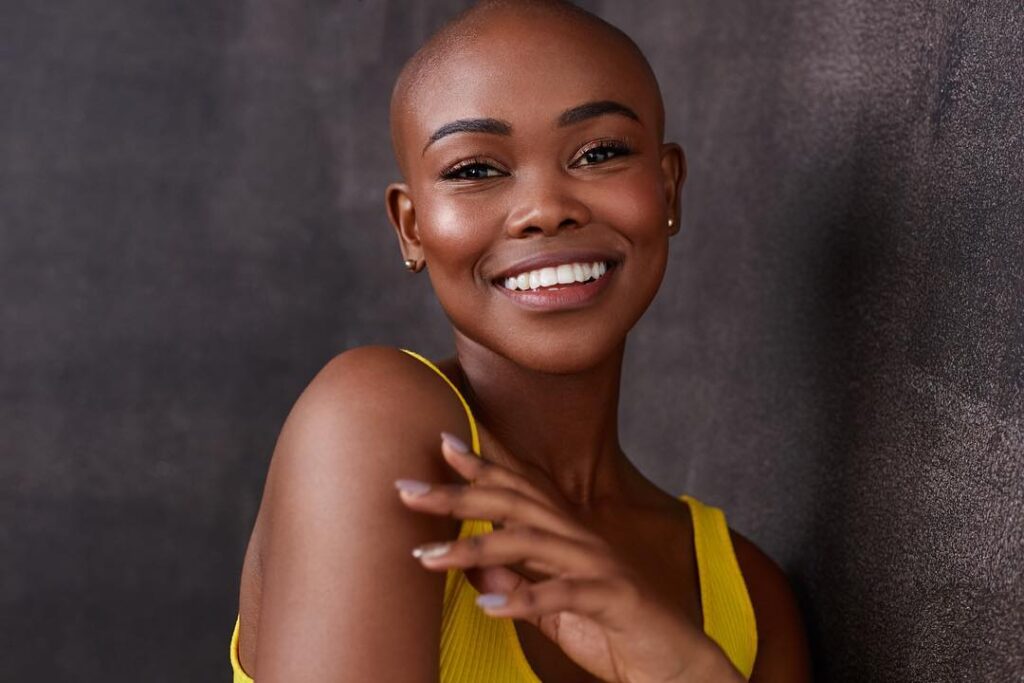 Early life and personal of Zizipho

Zizipho Buti was born on 8 February 1995 in a small township of Khayelitsha in Cape town, Western Cape, South Africa. She always wanted to act but her mother wanted her to be a lawyer. Zizipho was raised by her mother who made sure she had everything she needed. She believes she is a true representative of Cape town talent.

Zizipho graduated from the University of Cape Town with a National Diploma in Theatre and Performance. 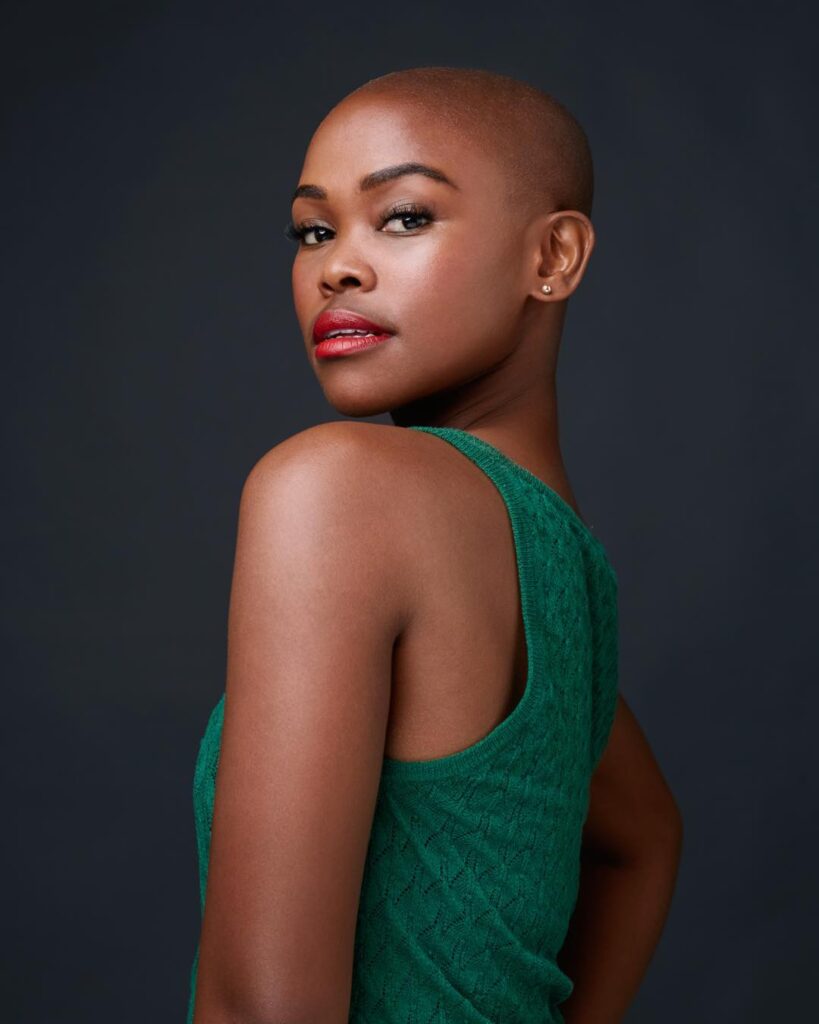 Zizipho developed a backbone in acting at University (UCT) where she had roles such as Desdemona in William Shakespeare’s ‘Othello’ which was directed by Claire Watling and Geoffrey Hyland.  She played Thembsi, in Barney Simon’s ‘Cincinnati’ directed by Jacqui Singer.  And played the role of a sixteen-year-old, Mercedes, in Fatima Dike’s ‘So What’s New’ directed by Clare Stopford and Rehane Abrahams.

In 2017 she made her television debut when she landed a role of Pinkie on Nkululeko, a Mzansi Magic telenovela. She is currently playing Tracy on Generations: the Lagacy, an SABC 1 television series. The Nkululeko star is a model, she booked her first job in her first year playing a young sister in an Inecto television commercial. ¹

For Zizipho landing a role on Generations the Legacy was a breakthrough in her career. She got the role after a lengthy period of dry seasons.

“It’s been a joy getting to know Tracy and sharing her storey. She has unquestionably changed my perspective. Let me tell you something. I went silent on my agent the first time he told me this is the role they want me to play. I passed judgement on her and her narrative. But now that I’ve said yes, I’m so glad I did.” Said Zizipho speaking to Sowetan.

Zizi believes she is a learning woman and doesn’t take things lightly. She appreciates everyone who helped to be where she is to day in terms of her career. She appreciates her fans and her university lecture as well. The Generations star believes acting is not about becoming someone else but finding similarities between yourself as an actor and the character you’re portraying.

Is Zizipho on Social media?

Zizipho is currently a prominent cast member in a local soap opera, Generations The Legacy, where she receives R25,000 each month. Her net worth in 2022 is R 685 000, and she makes her money by coordinating events, promoting, and influencing.