Zenzelisphesihle Xulu, born – 6 January 1990, is a 31-year-old South African actor and dancer. He is best known for his starring role of Vukile Mbuli in the SABC1 drama series Mfolozi Street. 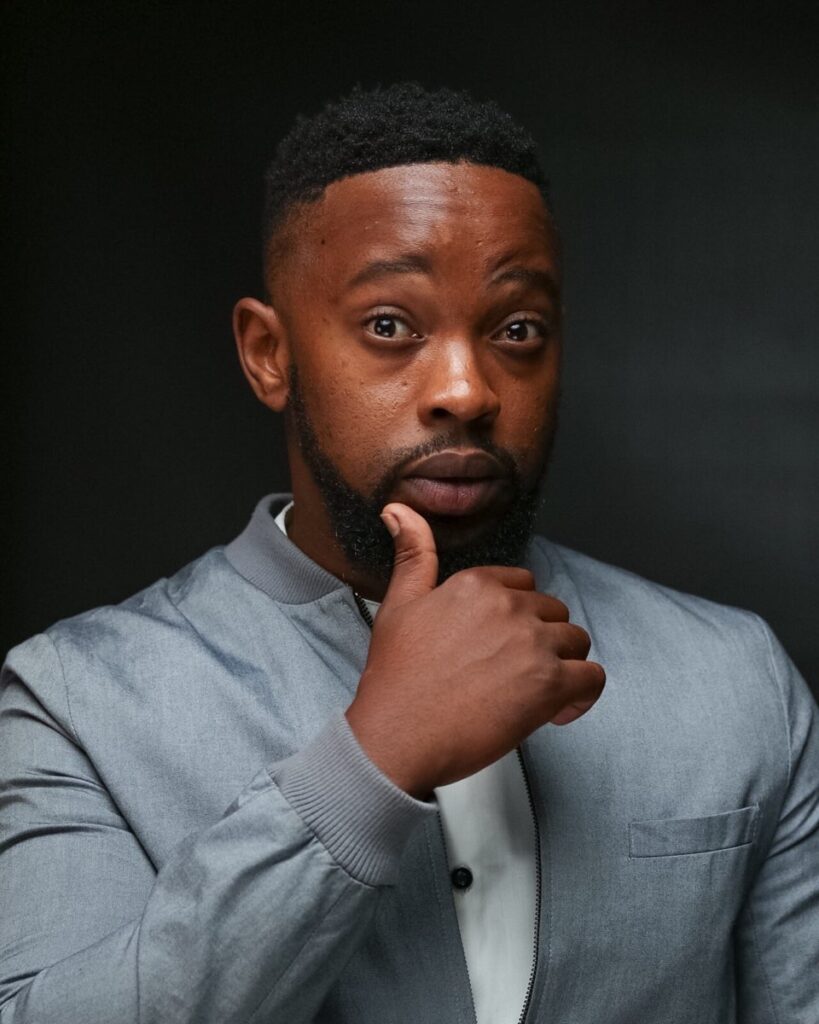 Image of Zenzelisphesihle Xulu as Sika Phakathwayo on The Esate.

Zenzelisphesihle Sparky Xulu is 31-year-old South African actor and dancer. He was born and raised in Imbali, Pietermaritzburg, KwaZulu-Natal Province in South Africa. Zenzele discovered his acting gift when he was in high school.

He was never really into sports and academics, so his love for acting came during his quest to find his true calling. “I was quite intrigued by story-telling and being able to play different characters,” he said. So he started getting involved in school plays. 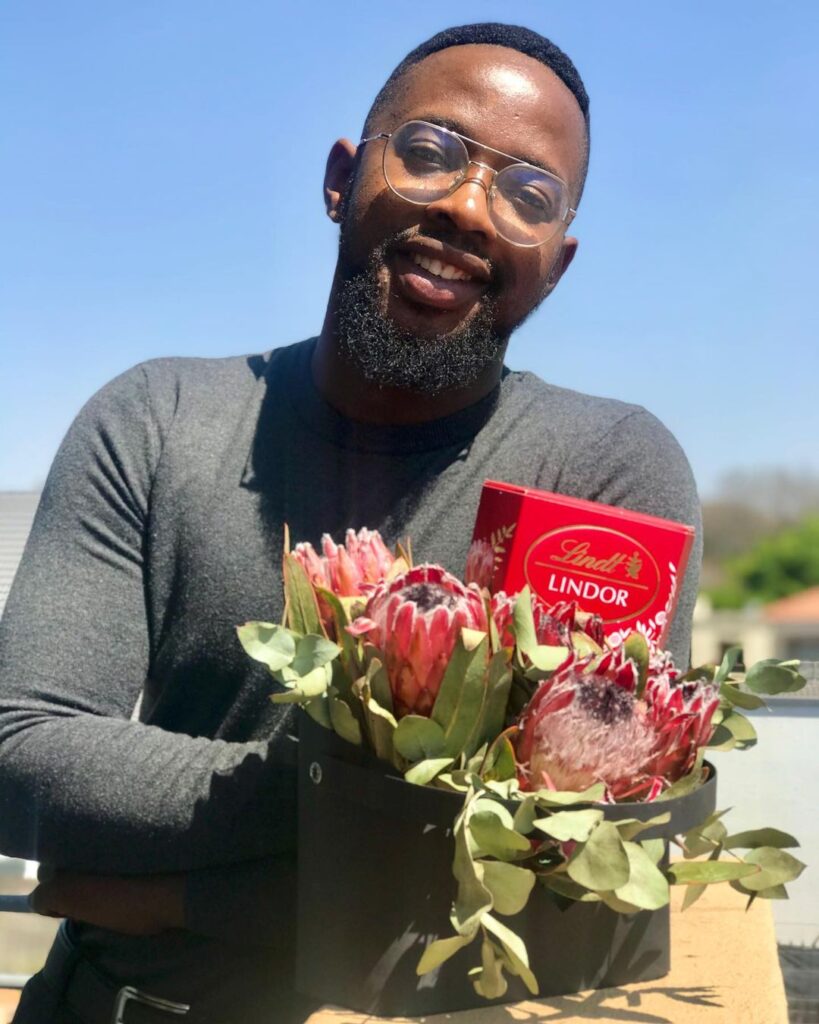 Imagd of Sparky Xulu whl plays Sika on The Estate.

Zenzelisphesihle attended Maritzburg College, a boys high school in Pietermaritzburg, where he obtained his matric. After matric, he went to enroll for Theatre at Rhodes University. He later finished his studies at the University of KwaZulu-Natal. 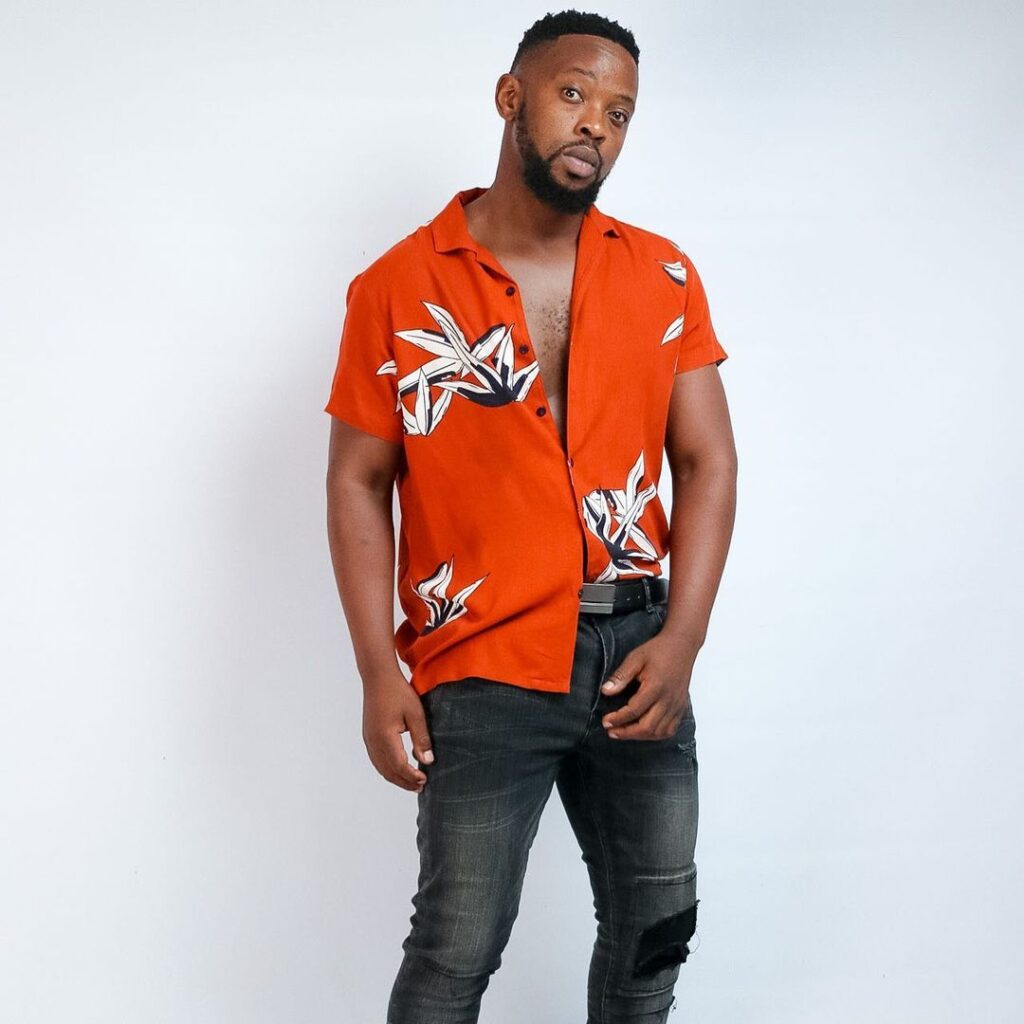 Image of Sparky Xulu whl plays Sika on The Estate.

After graduating from UKZN, he worked as a performer for a theatre company in Grahamstown for three years. This made him to travel around his country of birth and in neighboring countries sharpening his art skills. Soon after that, Xulu had to move to Johannesburg to pursue his career.

In about three weeks after arriving in Joburg he got an agent who helped to get a role on the SABC 1 show called Mfolozi Street playing Vukile Mbuli. After that he was featured in other television shows such as Z’bondiwe, It’s complicated and Ambitious.

He appeared on Isibaya as Qobodo, played Detective Tuswa Isono season 1 and had a role of Pastor Luzuko on Z’bondiwe season 3. In 2018 he had another role on Mzansì Magic channel where he played Muzi on Thee Herd. And in 2021 he got role on of to play Sika Phakathwayo on The Estate season 3. He also established Pietermaritzburg Arts festival to empower young people who are looking for exposure in arts.

Xulu’s support system is his family, specifically his parents. He is very grateful that they supported and believed in his dreams. There is currently no information of who Zenzelisphesihle is dating or about his children.