William Last Krm, born on 8 March 1996, is a 26-year-old Botswana-born comedian and musician. He is best known for viral comic videos on social media platforms such as Facebook and Instagram. Some of his fans know him as Motsetserepa or Motsetse-rapper. With this pseudo and stage-name he has released a clothing brand with his comic face on it. Fans can purchase his brands on his website. 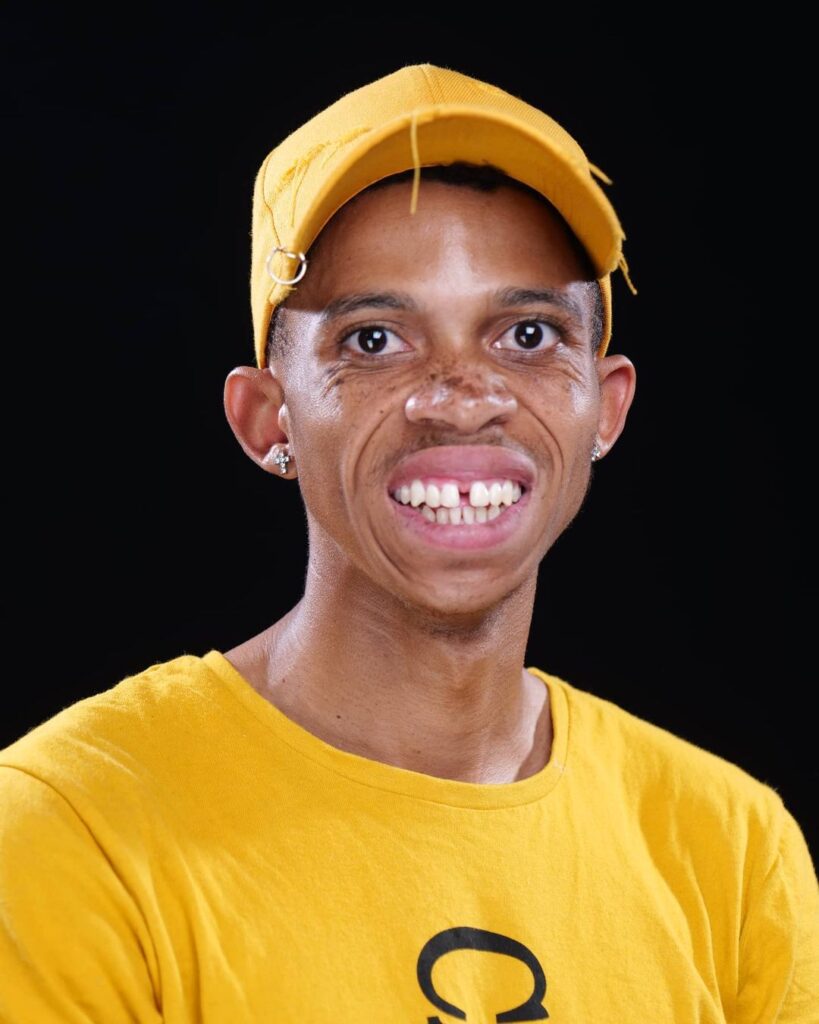 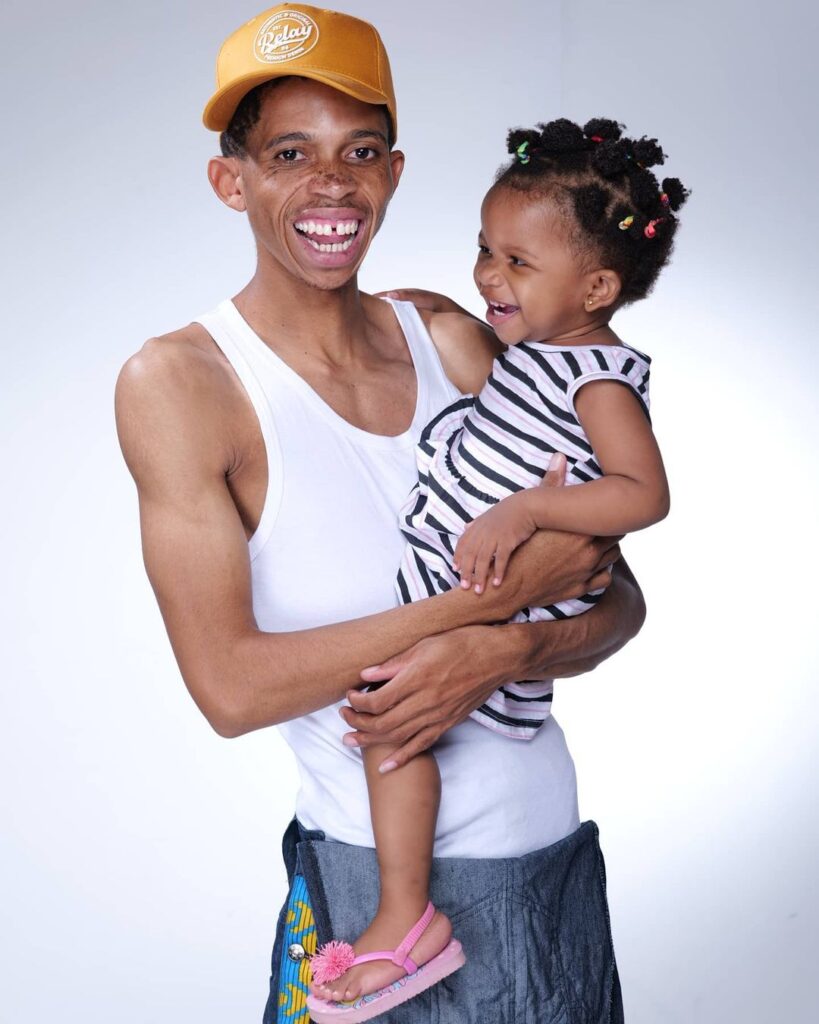 Image of Bofelo William Molebatsi with his daughter Amara William.

William Last KRM was born on 8 March 1996 in Gaborone, Botswana. His real name is William Molebatsi. William was not good with academics, so this means he did not perform well in high school.

The star has a daughter whose name is Amara Williams but we do not know the name of his wife or baby mother. He discovered that he was born for comedy when he borrowed a friend’s camera. He shot a single comic video and posted it on social media and most people were entertained and they encouraged him to post more videos of that kind. 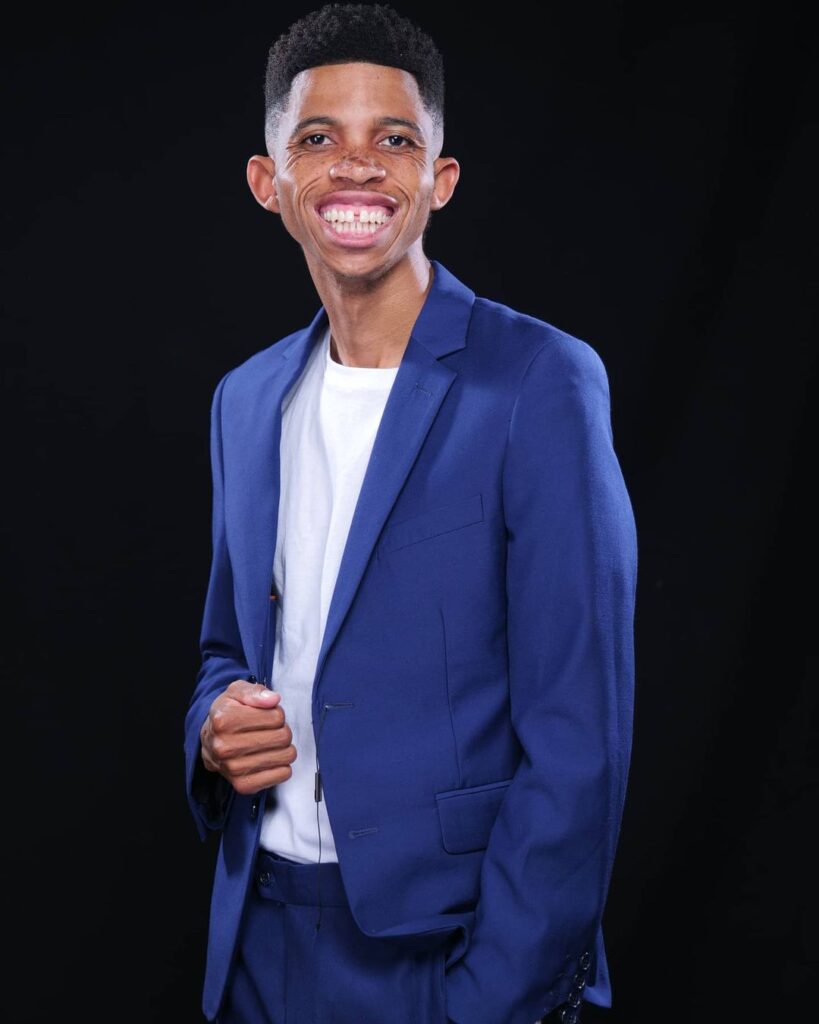 Image of Bofelo William Molebatsi aka William Last a comedian and musician.

William started his career at 20 years of age after most of his videos went viral on social media. His career involves comedy and music, a Motswako rapper to be specific. In February 2020 he released a song called Gao romantic (Akulaleki Cover) which can be downloaded on Fakaza. The Akulaleki cover has got songs such as Pimpin, Bucket and Gao Romantic.

He has gained more popularity from YouTube through his music. In 2021 he released YouTube music video called Tinto which reached two million views in just one year. Then In 2022 he released another video which went viral through YouTube called iY-Yi. The video reached 1 Million views in three weeks and most people believed it will pass Tinto.

Most believe that William is one of the best comedians to ever rise from Botswana who can genuinely make you laugh without throwing anyone under a bus. His fans describe him as that comedian who never runs out of jokes, who can make you laugh no matter you had a bad day.

William has become a household name Botswana, South Africa and other southern African countries. He has about 2 million followers on Facebook, 270 thousand subscribers on YouTube and more than 500k on Instagram. His prominence even reached the American stars. In April 2020 he was tagged by the American Rnb star Chris Brown on Twitter when he posted his song called “Don’t Wake me up”. ¹

Other works of William Last Krm 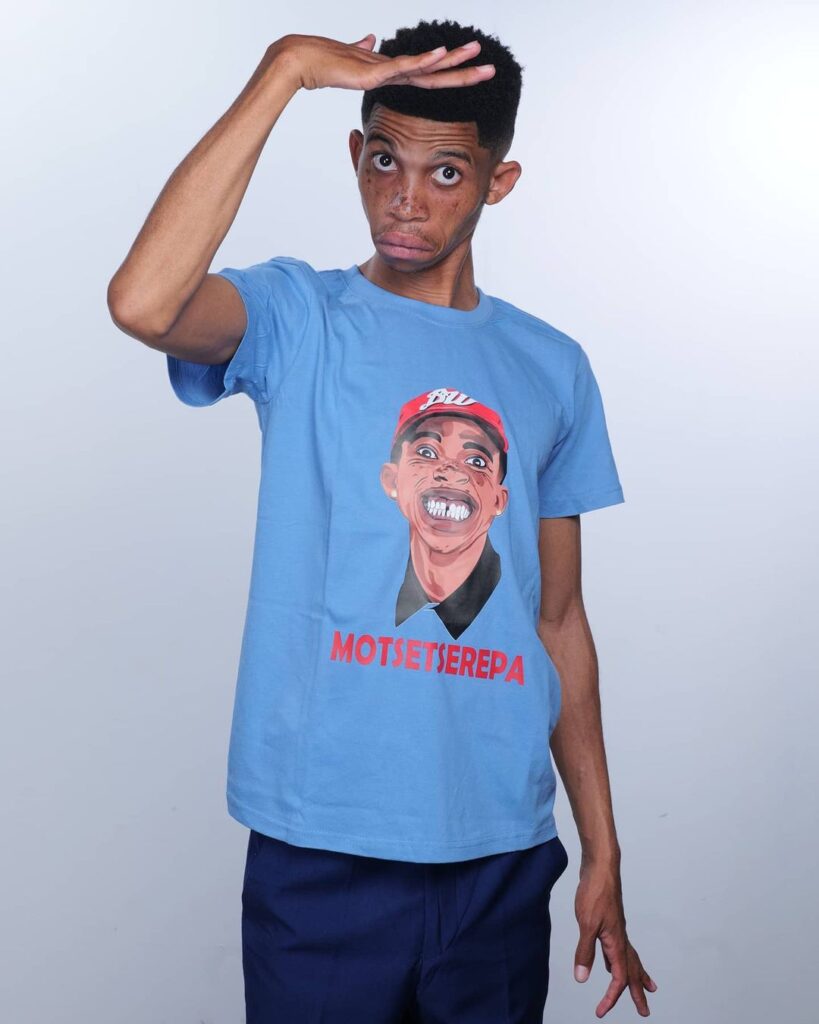 Image of Bofelo William Molebatsi aka William Last a comedian and musician.

William is also known as Motsetserepa. So, he has founded a clothing brand called Motsetserepa with his comic face on it. You can download more of William’s songs, videos and comic material here. ²

Disappointed by his countrymen of Botswana.

In 2021 most of his fans abroad expressed how much they were disappointed when William Last KRM lost the 7th annual Yarona FM Music Awards (YAMAs). What disappointed them was William Last Krm Botswana fans who they accused of not voting for him despite having asked them to vote for him.

After losing at these awards, William hot some advice from Evangelist Dayana Sekgwatlhe who said, “All I know is that you are truly talented. With or without award…The world will see you going places…God will revel the truth in front of your enemies and they will be there to help you to dance for your testimony. I trust nd know the works of God.”

Last k.rm do it for willian

how it feels (feat. dato seiko)

Did it by myself