Mathabo Mothibe is a 27-year-old South African actress best known for playing the role of Khensani in the SABC2 drama, Giyani: Land of Blood. She is the founder of Masana Forum which founded somewhere in 2018. The company deals with industrial theatre, roadshows, team building, education in theatre 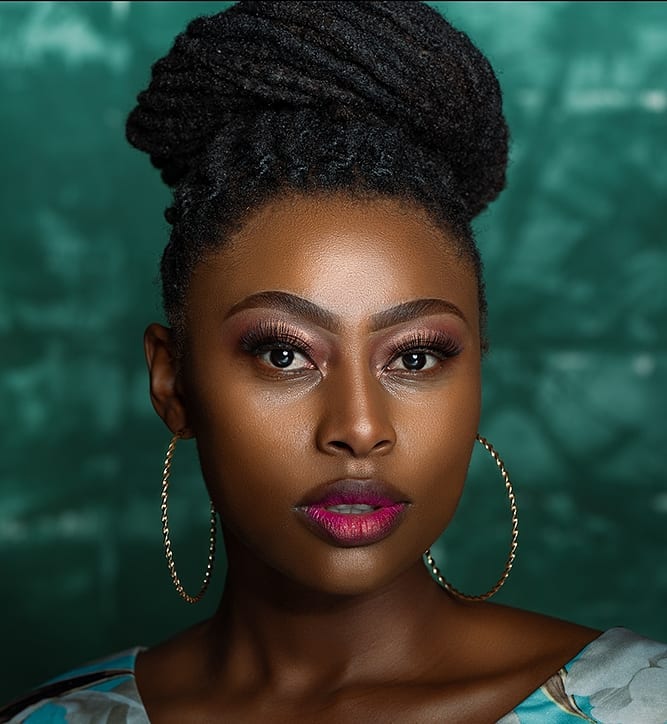 Image of Mathabo Mothibe as Khensani Mudau from Giyani: Land of Blood. 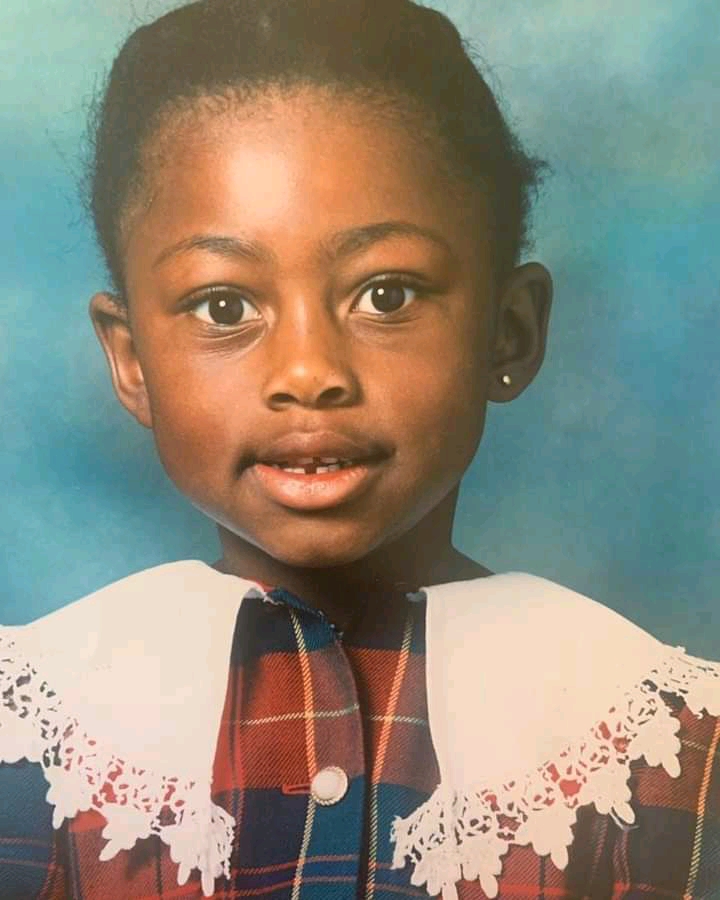 Image of Mathabo as a child.

She fell in love with acting at a tender age and has been her dream until high school. She realized that acting can help people through its story line and moral lessons behind it.

She attended Germiston High School where she obtained her matric in 2011. In 2012 she enrolled at the Tshwane University of Technology to study drama. In 2014 she finished her studies and then she graduated with a Bachelor of Technology in drama the following. 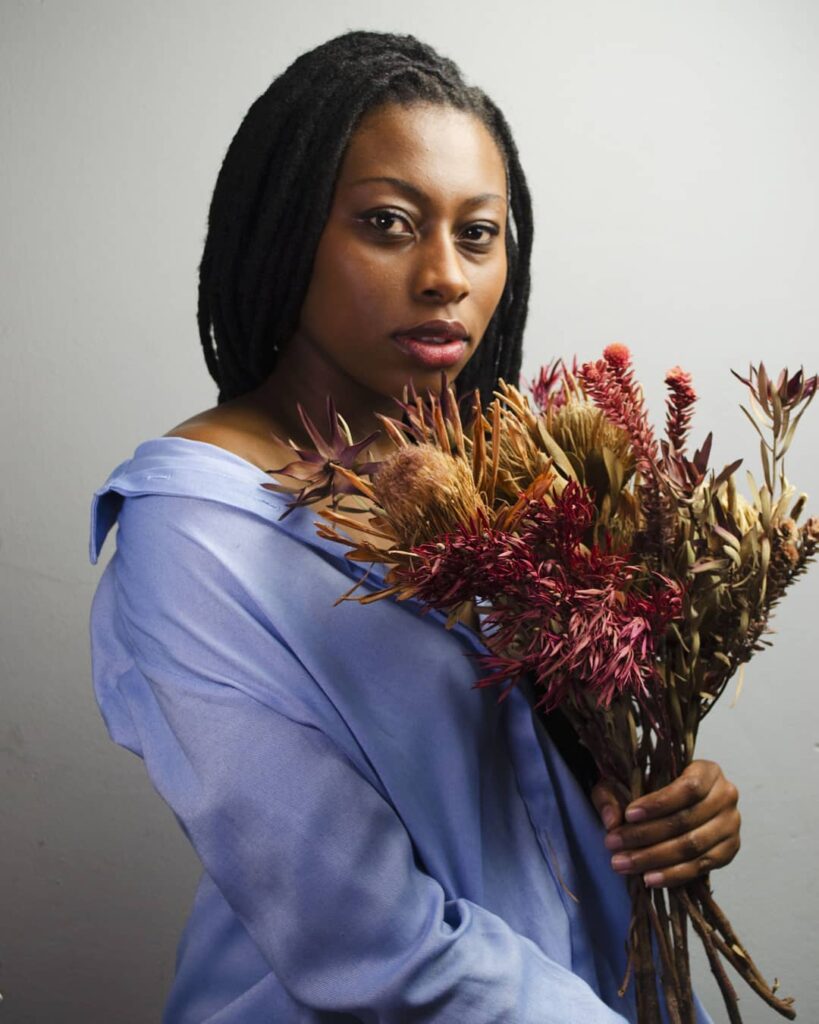 Image of Mathabo Mothibe who plays Khensani in Giyani: Land of Blood

After graduating from TUT, Mathabo Mothibe started her career as an actress in theatre industry. She didn’t do like most graduates, who start to look for a job in different field of study to what they studied for but she went into straight into theatre.

“While waiting for that big break, drama graduates all over South Africa are sometimes forced to work other occupations such as waiting tables and bartending.” “However, Mothibe took a different route by focusing on industrial theatre,” said Ngwako Serepe, her publicist. [ ¹]

For her industrial theatre work, she performed in plays such as Jordan, Mother and Child, Pillow Talk, Nuptials and The Suitcase.

She also did auditions for different drama serials but she was not luck enough to bag a role. So she resorted to behind the scenes work as a producer and writer of short films. After that she auditioned for Giyani: Land of Blood where she landed a role of playing Khensani Mudau, the daughter of Richard and Gladys Mudau.

The Pressure of fame

According to Mothibe, there is a lot of pressure which comes with fame and it took her time to adjust to it. She was used to act in theatre and to work behind the scene but when she landed a role on Giyani: Land of Blood as Khensani she realized a lot was required from by her fans.

“It seems like I’ve been labelled as one of the gorgeous girls. There’s a lot of pressure attached to it. I felt pressured to join in and do what the other ‘it’ ladies did at first: post on social media and kill.” Mathabo goes on to say that she enjoys the industry, but not the stress.

She added again and said, “I enjoy performing and working in the industry, but I was perplexed. I wasn’t sure where I wanted to belong. But after a while, I realised that I needed to be myself.”

Other Works of M Mothibe

Mathabo is the founder of Masana Forum which founded somewhere in 2018. The company deals with industrial theatre, roadshows, team building, education in theatre, forum theatre, Image theatre and process theatre. 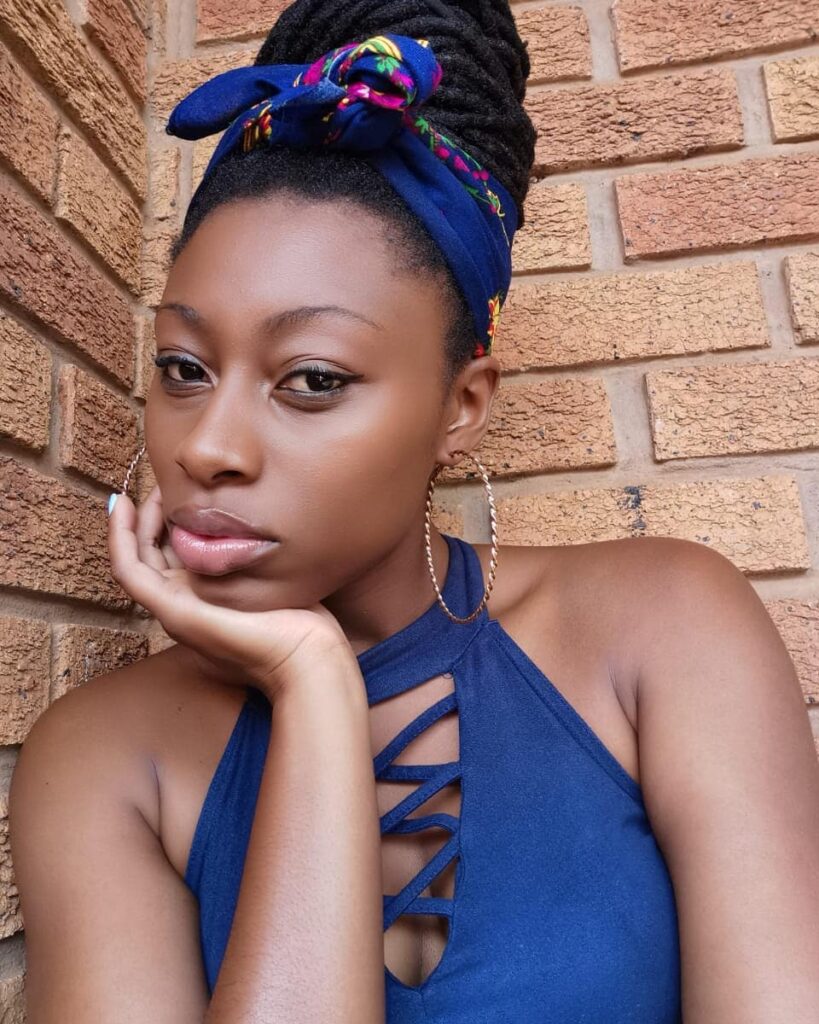 Khensani from Giyani: Land of Blood in real life.

Mathabo’s father died of sugar diabetes in 2010. Before his death he spent his entire life on pills and insulin. Then after that his leg was amputated as a result of the chronic illness which forced the entire family to be very careful of what they eat, to exercise and watch their diets. [ ²]