Who is Lehasa Moloi? Here is his full biography!

Lehasa Moloi, born on 03 June 1987, is a 34-year-old South African actor, television presenter, model and writer. He is popularly known for playing the role of Oupa on Mzansi Magic drama series Rockville. 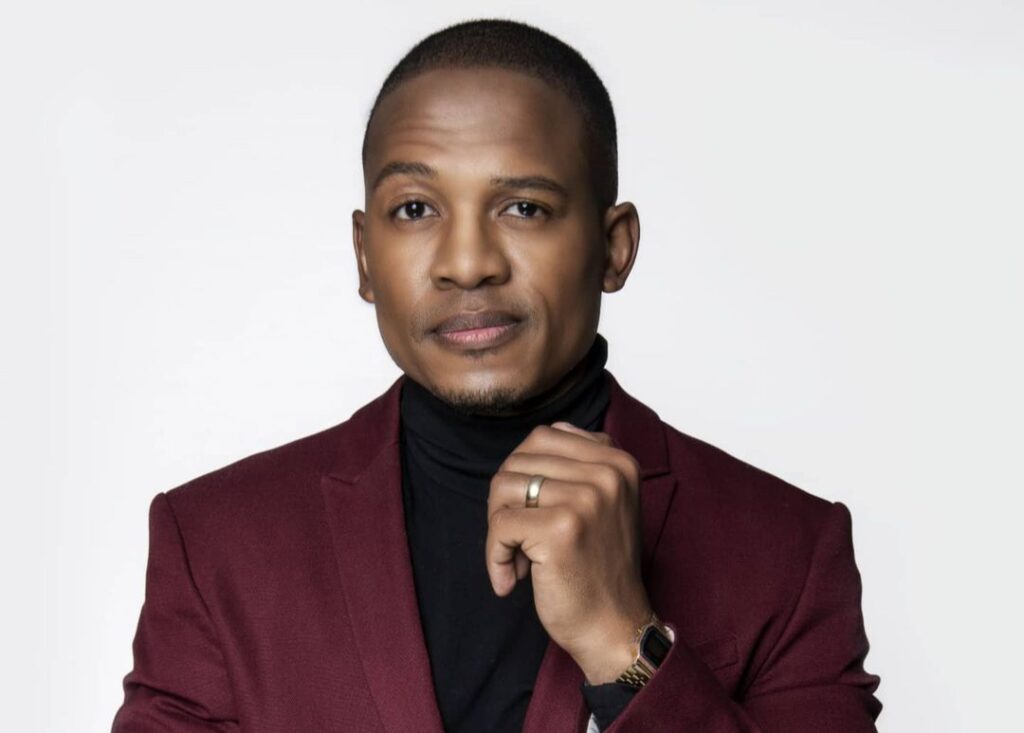 Lehasa Moloi was born on June 03, 1987 in the Free State a province in South Africa. He was raised both in Free State and Johannesburg in the Gauteng Province. His parents divorced when he was still very young but they were present and co-parenting him until he was old enough to be independent. His father died in July 2017 after a short illness and he had a good relationship with Lehasa. [ ¹]

Lehasa studied a Bcom Entrepreneurship and he is also busy with ongoing acting and writing studies. 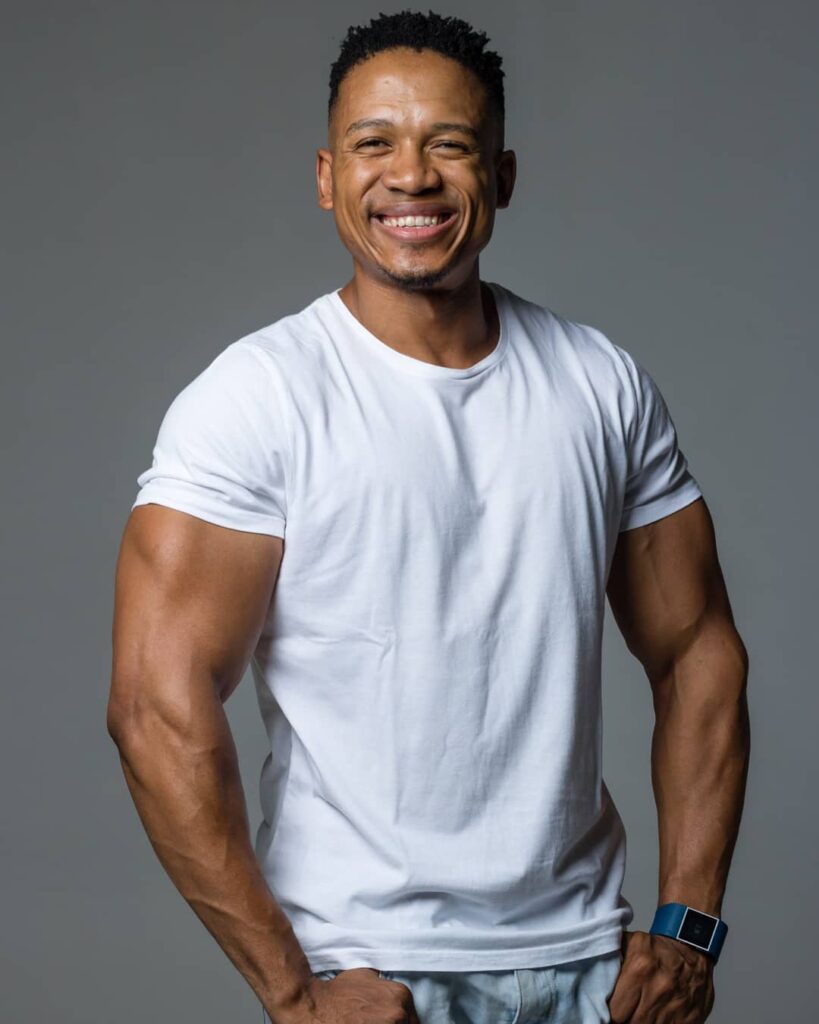 Image of Lehasa Moloi who portrayed Oupa on Rockville.

He started acting in theatres such as Louiseville. In 2009 he made his acting debut in film when he was casted as PJ Luthuli in Spud: The Movie. He then joined SABC2 soapie Muvhango portraying Dr Kutlwano Molefe. After that, jobs started to dry up and his world crumbled as he was left unemployed, broke and depressed.

“I went to 150 auditions in 2011 and I didn’t even get one callback. It was disheartening to always return empty-handed. I was forced to return home,” he said

He added and said, “I went through a lot of depression because I felt like I couldn’t make decisions with my life and move forward while my peers, who had degrees, were moving forward in their respective careers. I started to regret the decisions I had made,”

Lehasa began selling insurance for his friend’s insurance company as a needy individual. In 2013, he signed a six-month contract with e.tv to host Mgongo, a music show. Later, he worked as a brand ambassador for Joop!, a fragrance company, before landing the role of Oupa Mabaso on Rockville for four seasons. Recurring in the first two seasons, he was promoted to starring cast in Season 3. [ ²]

After that it was light at the end of a dark tunnel as he started to get acting roles. His other roles were on Erfsondes, Soul Buddyz, Wild at Heart, former e.tv soapie Rhythm City and portraying Khaya Gumede on Isidingo season one. He also appeared on Broken Vows and Gold Diggers as Zakes Moloi.

In his spare time, Lehasa sings and makes music. He enjoys reading, sports, going to the gym, and playing a lot of PlayStation. His music collection includes Jay-Z, Johnny Cash, Bob Marley, Bassment Jaxx, The Ramones, TKZee, and Usher, to name a few, while Eternal Sunshine of the Spotless Mind is his favourite film.

He is an aspiring property mogul and runs multiple income streams

Lehasa has learned that pushing business and property investments is the only road to financial freedom after being rejected in the performing industry, resulting in a financial catastrophe. Entrepreneurship, real estate investing, and development, he stated, had always been his main interests.

“At first, I’ll be buying and remodelling residential property alongside investors with the intention of leasing it out and selling it,” he stated.

He also runs multiple streams of income together with his wife such as online clothing store that specialises in gym and casual wear.

Lehasa is married but we have no information of his wife’s real name but they are both happy and they were blessed with children. [ ³]