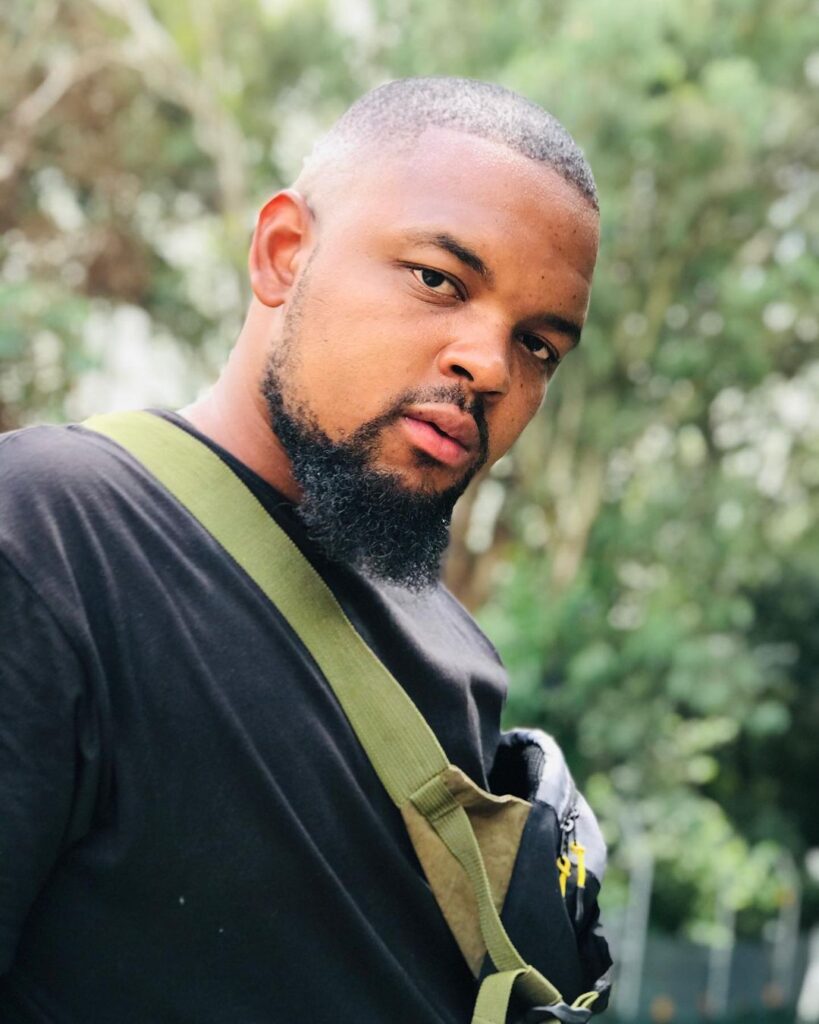 Image of Thokozisa Ziqubu aka Dr Bhengu on Durban Gen.

Thokozisa Ziqubu is a 27 year-old South African actor born on the 1st of June 1994. He was born and raised in Imbali, Pietermaritzburg in the province of KwaZulu-Natal, South Africa. Before coming to Durban Gen, Thokozisa relocated to Johannesburg looking for greener pastures but because of unemployment he became a Uber driver. According to him Durban rescued him because being Uber Driver was dangerous since he was robbed twice.

“I had to risk my life and get into the Uber business, knowing very well that it was not safe. But, I had no choice because jobs, especially in our industry, are scarce. I had to do something to survive. I have been robbed two times while driving Uber, where my cellphones and cash were taken. My life was in danger. But, I thank my ancestors and God that Durban Gen rescued me,” said Thokozisa 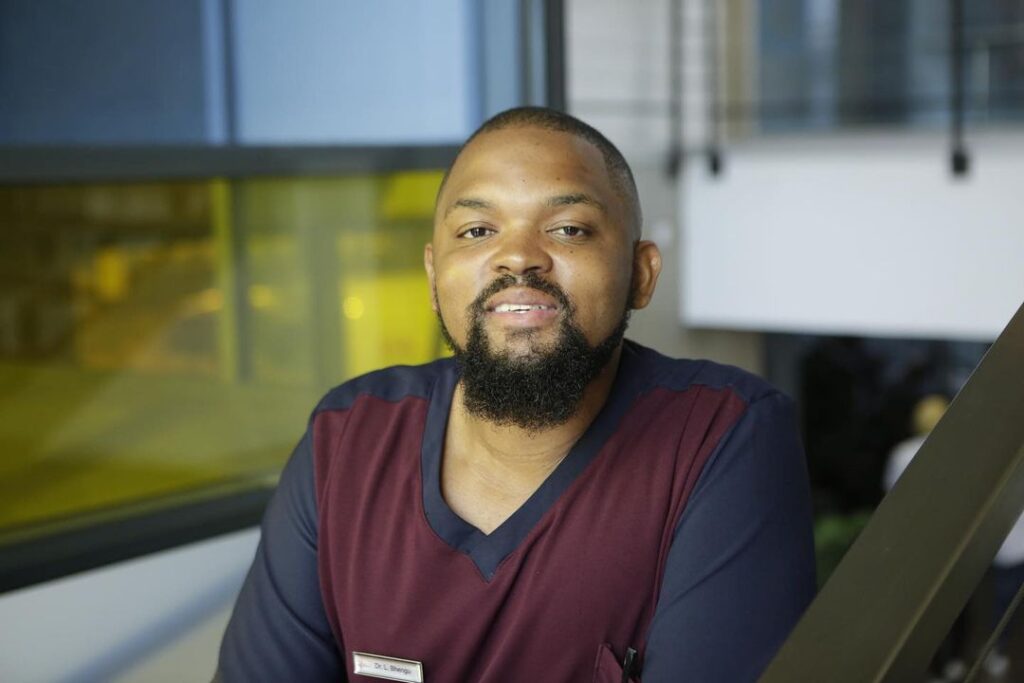 Thokozisa appeared on several television serials, theater productions and films. In most of the television serials he played he had supporting roles. He appeared on Nkosazana, Amathafa, Ngithande, Echelon and The Second. He also appeared on film called Ekhaya. And on theatre plays such as Othello as Cassio, he played Dan on Matlakala and played Justin on Open Wide. In October 2021 he landed a role on Durban Gen as Dr Lethuxolo Bhengu, a goody-two-shoes second-year intern who’ll worm his way into the Durban General hospital. He goes as far as snitching on his colleagues just to secure his place, but at the same time making himself very unpopular amongst his colleagues.