Themba Sibanyoni, born in 1978 (age 43 years old), is a South African actor, musician and dancer well known for his role of a gangster by the name of Danger on Diep City. He also appeared on City Ses’la and Ses Top la. 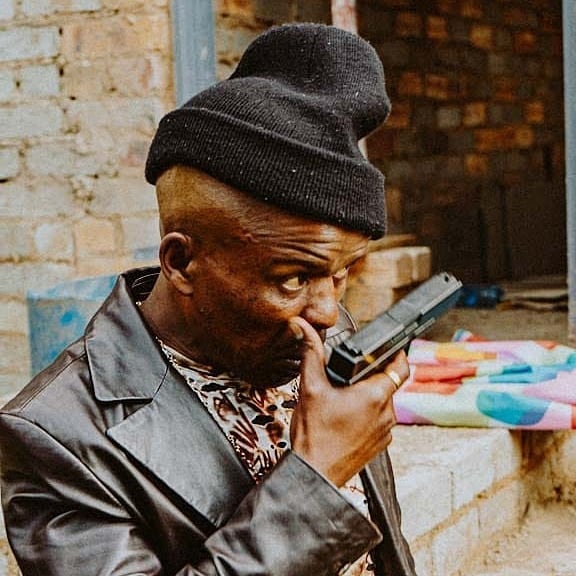 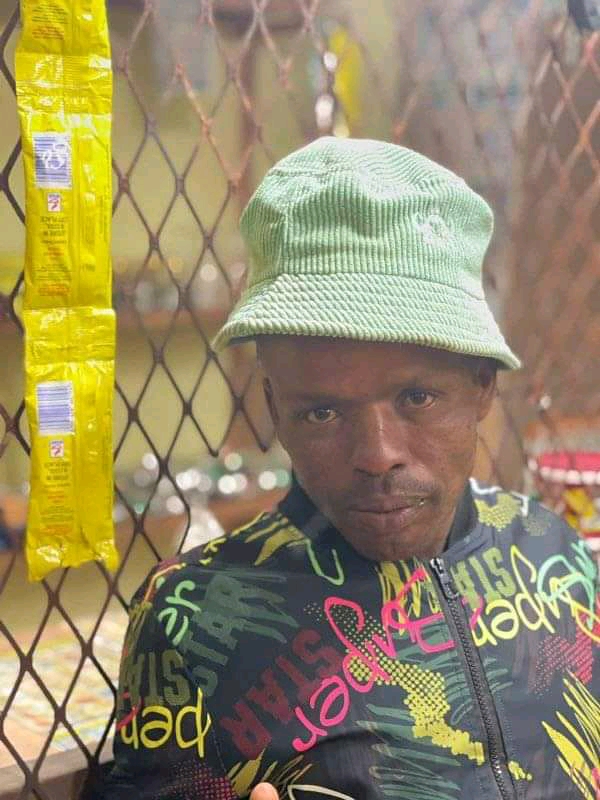 Themba Sibanyoni is a 43 year-old South African actor and musician born in 1978. He was born and raised in Kwa-Thema, Ekurhuleni, Gauteng Province in South Africa. He attended Jabulani Technical High where he he obtained his grade 12. This is where he started dancing and was later discovered by Aurthor Mafokate while performing at a soccer tournament held in Soweto in the 90s. Themba wanted to throw in the towel during dry seasons but his late parents encouraged him to push harder.

In 2000 he was arrested and stayed in prison for six years because of hanging out with thugs. So he learned,  while in prison, the slang language he uses on acting scenes. He once slipped into depression after he lost his parents, in addition it was lockdown and there were no gigs but light shone in the end when he received a call to come and join Diep City. 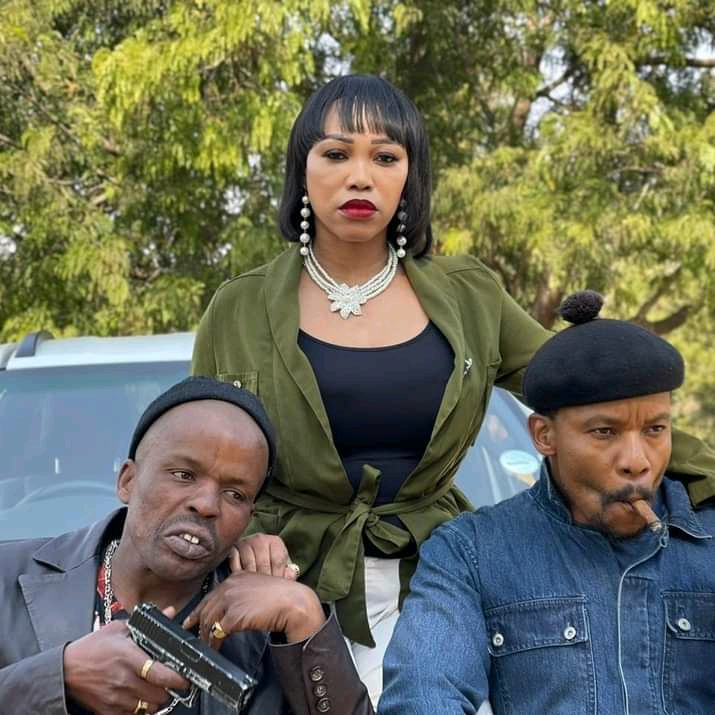 Image of Themba who plays Danger (on the left), with colleagues, Mduduzi Mabaso (right) on DiepCity.

After being discovered by Aurthor Mafokate in the 90s, Themba went on to appear in Aurthor’s hit songs including Sika Lekeke which was released in 2006. Themba is also a songwriter who wrote songs such as Hlokoloza and Pelepele. He wrote songs for Panstula, Jamela and for Mofokate himself. He danced in several music videos like TKZee songs. Themba appears in the video for the song Dlala Mapantsula and Mamontjie which made him famous.

Concerning acting, Themba has been in the game for almost a decade.

He also appeared on local comedy serials like City Ses’la and Ses Top la. The rising star also appeared in other dramas such as Lock down season 3, Samsoko season 1, Gadifele season 2 and on Sink. Apart from acting, Themba is a dancer, choreographer, musician and a camera operator. 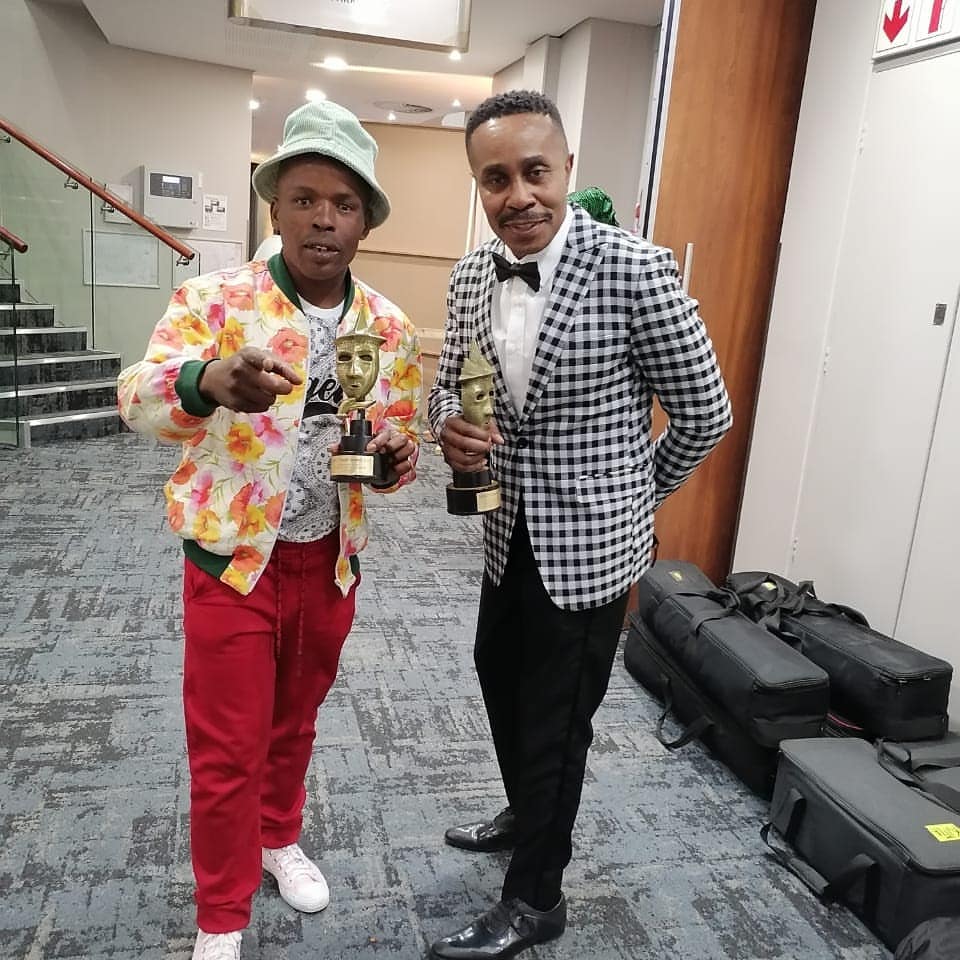 Image T Sibanyoni won a background soapie award at Royalty soapie award, with him is Vusi Kunene who plays Funani Zwide on house of Zwide.

He saw his break into fame when he appeared on Diep City. Here he act alongside Duduzile Mabaso, his character is a gangster called Danger on the drama of Diep City. “My big break came when I received a callback to play the role of a gangster on Diep City. I researched the character and hung our with local gangsters to sharpen my skill,” said Themba. In 2021 he received a background soapie award at the Royal Soapie Awards for his role of a gangster, Danger on Diep City. The star hasn’t yet bought a car therefore he uses Taxes, and people ridicule him for being a poor celebrity but that doesn’t move him.¹