Thato Molamu, born on 2 December 1984 (age – 37 years old), is a South African actor and entrepreneur best known for playing Nicholas Nomvete on Generations. He is the founder of a non-profit organization called Thato Molamu Foundation. 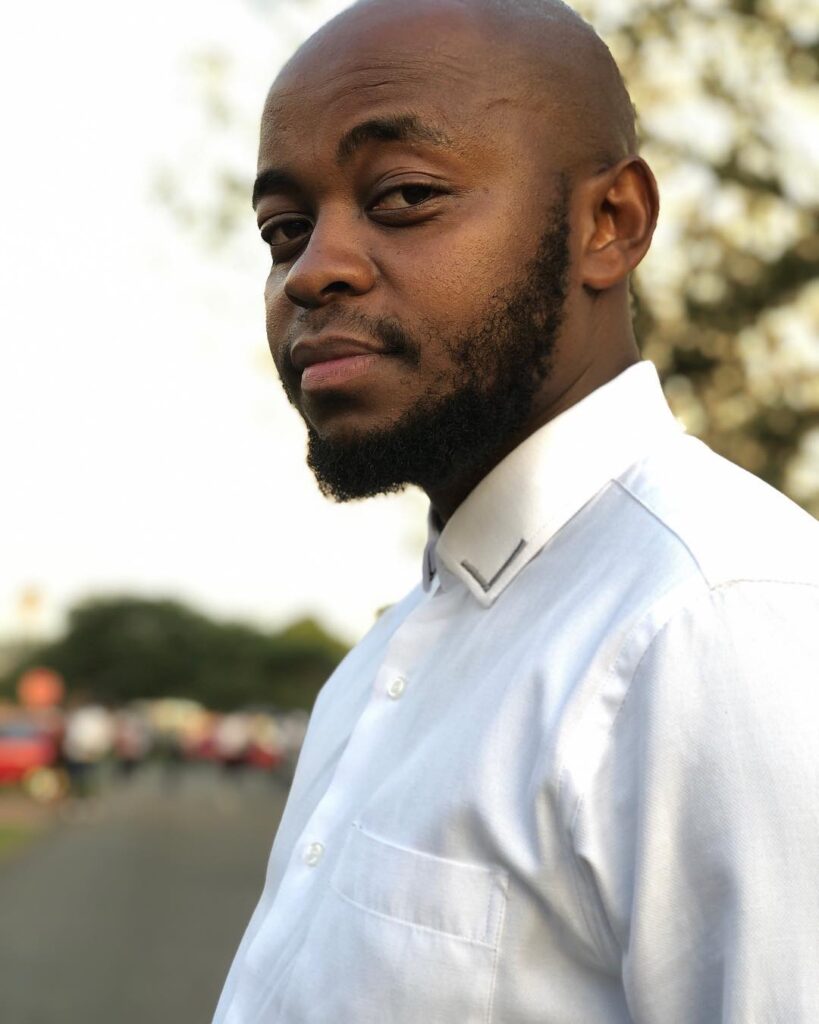 Thato Molamu is a 37 years old South African actor and entrepreneur born in Mafikeng, North West Province in South Africa. His love for acting started at tender age and never gave up until his television debut. He is a single father of two children. Thato has been involved in a relationship with Bongi Ndaba who is 10 years older than him. Their relationship was blessed with a baby boy. He also dated Xoli Zondi who played Zodwa on Generations. The star owns a luxurious Jaguar, a car he was arrested in for drunk driving.

He attended his high school in his hometown and was an average learner. In 2005, Molamu joined Damelin College to pursue a course in Film and Broadcasting. 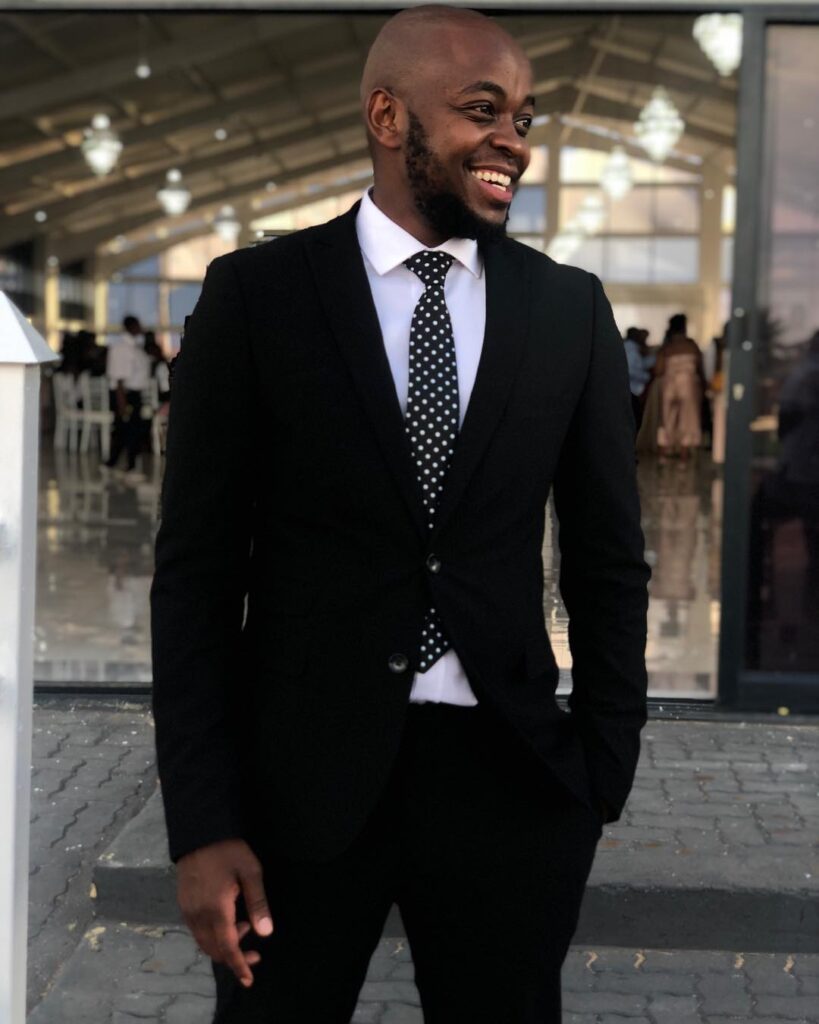 Molamu started as a regular actor at the North West Arts Festival where he developed more love for acting. He was featured in theatre and musical productions including Hamlet, A Midsumer Nights Dream in 2001, Romeo and Juliet in 2008, and Meropa in 2006. He became a prominent actor when he was casted as Nicholas Nomvete on Generations, a spoit brat and devious character. He joined Generations in 2011 and left in 2014. He also played recurring roles on other South African television series and shows. This includes playing Tshepo on Inters.exions, TK Morare on Umlilo, Tshepang in Mfolozi Street Season 2, Maru Makhetha on Greed and Desire and in 2019 he appeared on Losing Lerato.

He was also casted on The Queen as ‘Bakang Nkwe,’ a triumphant lawyer who is handsome, charming, and scores well with ladies. Aside from acting Thato is a skilled radio and television presenter. He was featured in commercial work. Thato hosted radio show on East Coast Radio in Durban, hosted a TV game show called Whats Behind Wall and co-host in the Mzani Magic Entertainment magazine programme alongside Nomalanga Shozi in 2016. In 2021 he was casted on 1Magic drama called Lingashoni as Papi Zulu.

In 2013 he opened a company called Gate Way Media integrated marketing communications firm that aims at creating and developing ground-breaking solutions to build, grow, and transform brands. He also co-founded a company called Leaders in Motion Academy (LIMA). A digital platform that aims at teaching and growing creative, technical, and business expertise among the members of Eersterut in the Tshwane township. His philanthropic work includes a non-profit organization called Thato Molamu Foundation which assist the disadvantaged by helping the poor. ¹