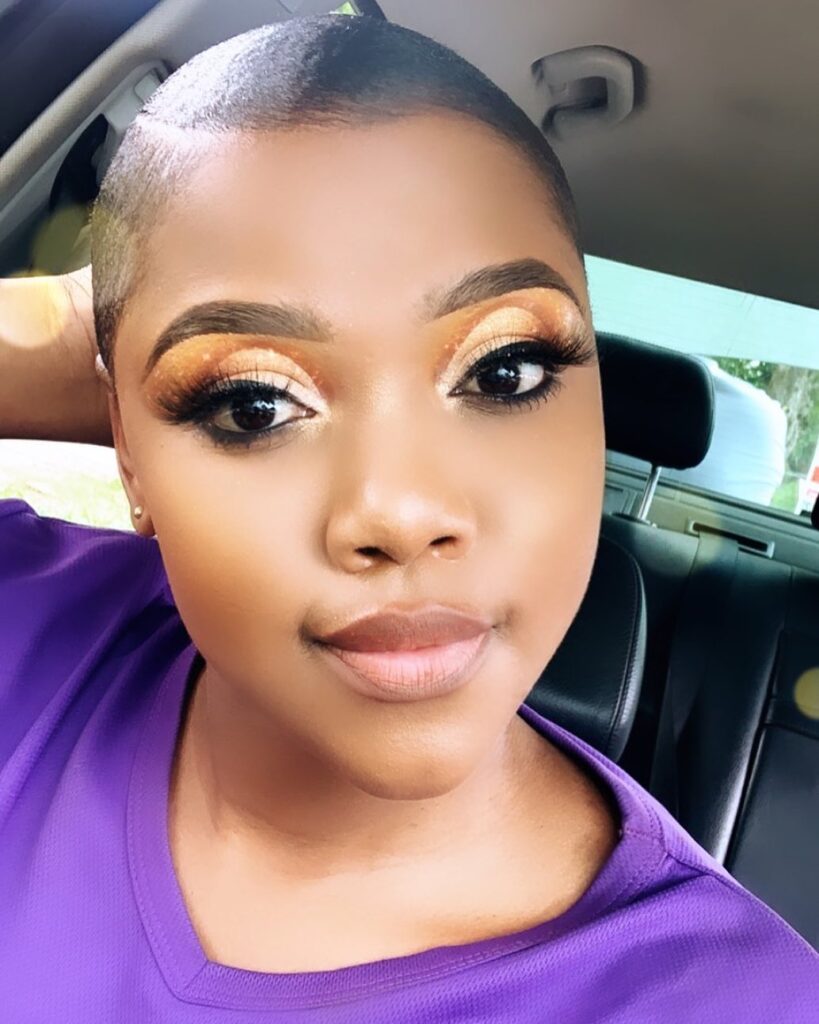 Thandeka Zulu was born on the 25th of November 1991. She was born in Durban, Kwazulu Natal province,South Africa.Thandeka grew up singing and dancing in Hambanathi in Durban.She worked with a group called Lindokuhle from the age of eight. [1]

She attended at Nkosibomvu Secondary School in Tongaat, KwaZulu-Natal, where she matriculated. While at school she worked with artist Jae as a backing vocalist and dancer. 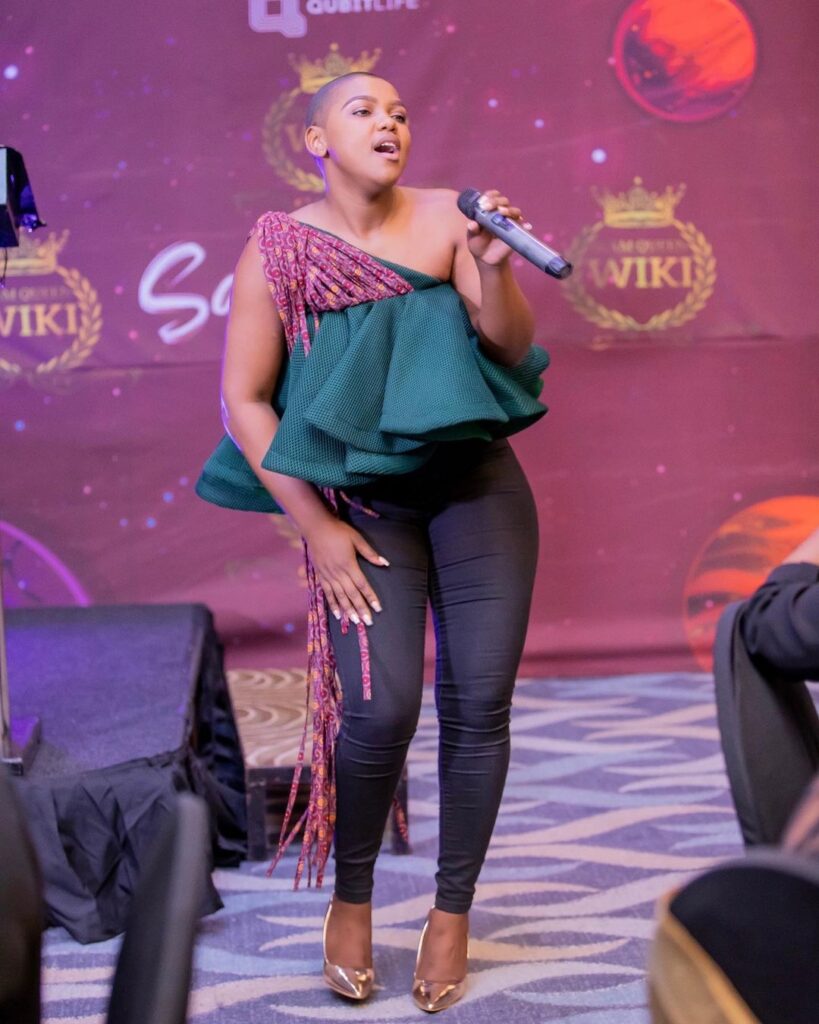 After matric she worked with Mbongeni Ngema in Sarafina, Jola and Stimela sase-Zola to mention a few. In 2010 Zulu continued her career and ventured into modelling which opened many doors for her. Zulu’s manager Sabelo Ngema said she was also a chorus member of a production of Spirit and Bones, which was staged in Pretoria State Theatre and in Johannesburg Winde Bra Theatre During the same year she was the lead dancer at the Gala Dinner for the Crown Gospel Awards. Zulu is also part of the multi-award winning group Afrosoul, whose genre is Afro-pop on local and international stages.

AfroSoul received four South African Music Awards (SAMAs) nominations, Metro FM, South African Traditional Music Awards (SATMAs), winning three of which one was for the Metro FM award and two for SATMAs. Ngema said Zulu’s latest big projects are Uzalo, a TV programmes on SABC 1, which is rated as the most watched Telenovella. She made a major impact in South Africa with the portrayal of Nombuso in the South African telenovela Uzalo. Thandeka Zulu(Played Nombuso) was accused of having a bad attitude at work and was fired from Uzalo. “Thandeka is also involved in Emthonjeni Wothando, DStv and The Girl Is Mine, which aired showed on e-tv in February 2015,” added Ngema.

She is said to be dating fellow Afro Soul band member Sabelo. There were rumors recently that the two were actually engaged.