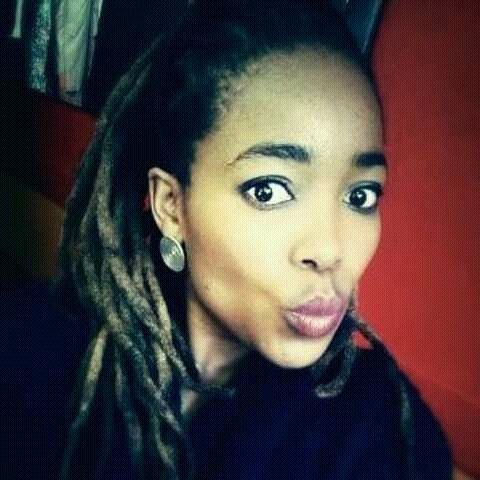 Tebogo Khalo was born on the 31st of May 1985. She was born in Alexandra, Gauteng province in South Africa but she grew up in Kempton park, Johannesburg in South Africa. Tebogo  was raised in Kempton park, Gauteng province, East Rand district. She was raised by Mr and Mrs Khalo in a modest household and her parents ensured she received a proper education and moral training. [1]

She started and completed her primary and secondary school at Gauteng province in South Africa. She obtained her Bachelor’s degree from a prestigious South African University. 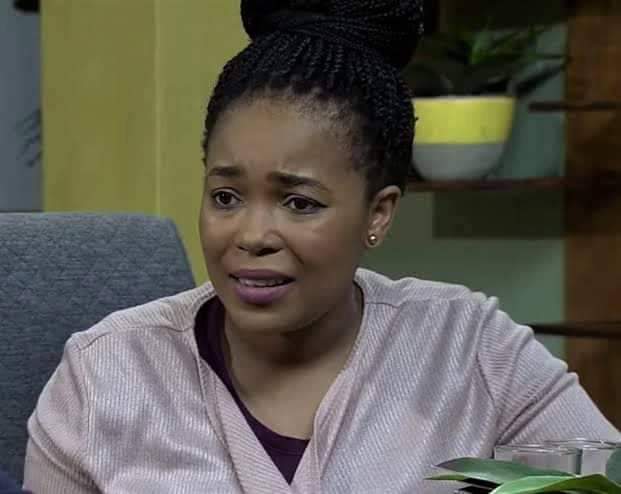 Tebogo Khalo began her acting career in 2007 and has since established a reputation for herself in the entertainment sector. She was cast in the award winning drama Rhythm City as an actress and in the show as Puleng Mofokeng a young woman. Following her outstanding portrayal of the role, her name became synonymous with shop’s fans and viewers.

She is one of the longest serving actress on the show Rhythm City, appearing in the soapie opera for nearly seven years. Tebogo Khalo is an accomplished radio personality in addition to her work as an actor on television. She secured a job as a co-host on a current events show geared toward teenagers.

Tebogo and her husband are married even the husband is younger than her, their love is strong. The couple dated for five years before taking their relationship further to.the next level. They married in 2011 and exchanged their vows in front of family and friends.The actress also volunteered for the South African Cancer charity Just Footprints.