Tabile Tau, born in 2000 (age – 21), is a South African actor and presenter best known for playing Bonga on Generations: the lagacy and for portraying Mazwa on The station on Mzansi Magic. 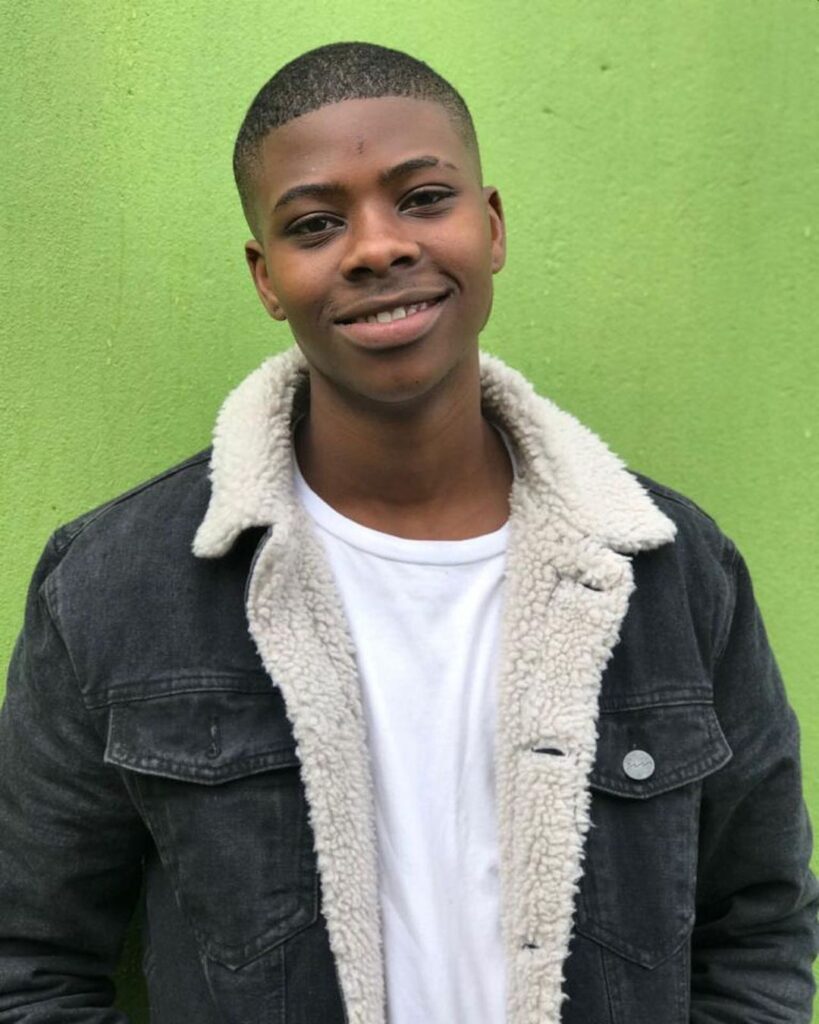 Personal life and Education of Tabile 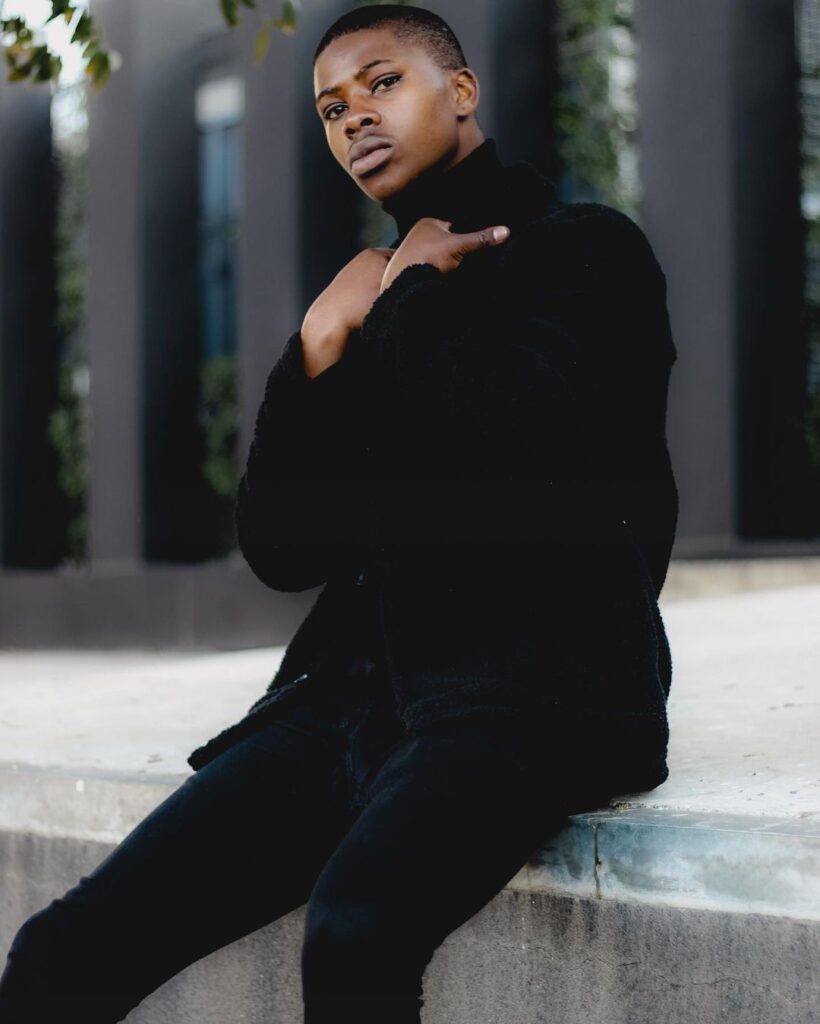 Tabile Tau was born in the year 2000 in South Africa and was recorded to be 21 years old by mid 2021. He loves swimming, playing Tennis and has got presenting skills too. Tabile is Xhosa and English speaking man who attended AFDA in Cape Town where he obtained BA degree in live performance. He is a South African by nationality. ¹ 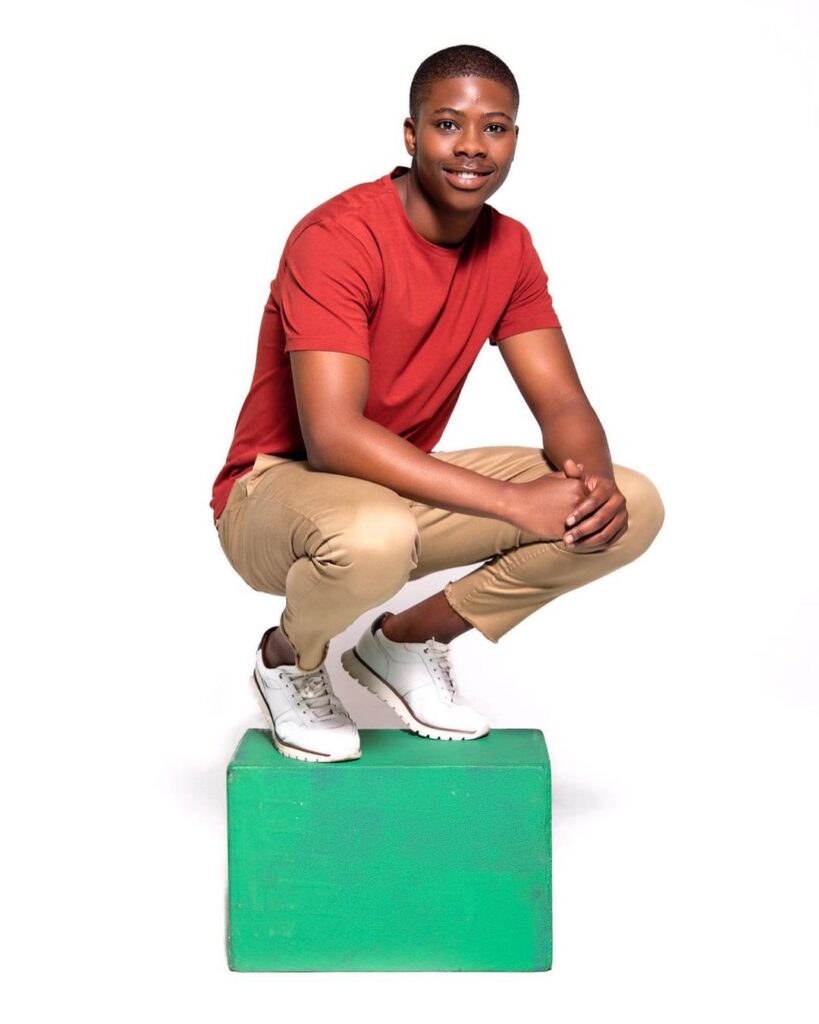 After graduating from A.F.D.A college he joined acting and has appeared in quite a number of television series. In 2020 he landed a supporting role of Young Abednego on BET Isono drama series. He later got a support to lead role on Generations: the Legacy as Bonga Mpofu and portrayed another support to lead character as Mzwa on The Station which plays on Mzansi Magic. The star appeared on films such as Goodbye Gogo on Showmax and on Pinky Pinky a film produced by Penguin Films.

His Bonga character from Generations

Bonga Mpofu is an estranged son of divorced parents Fikile role played by Refilwe Madumo and multi-millionaire businessman Ben Mpofu. When his parents divorced, Bonga’s father Ben turned his son against their mother, he exposed his wife’s shenanigans including the jewellery heist and falling in love with young boys. ²