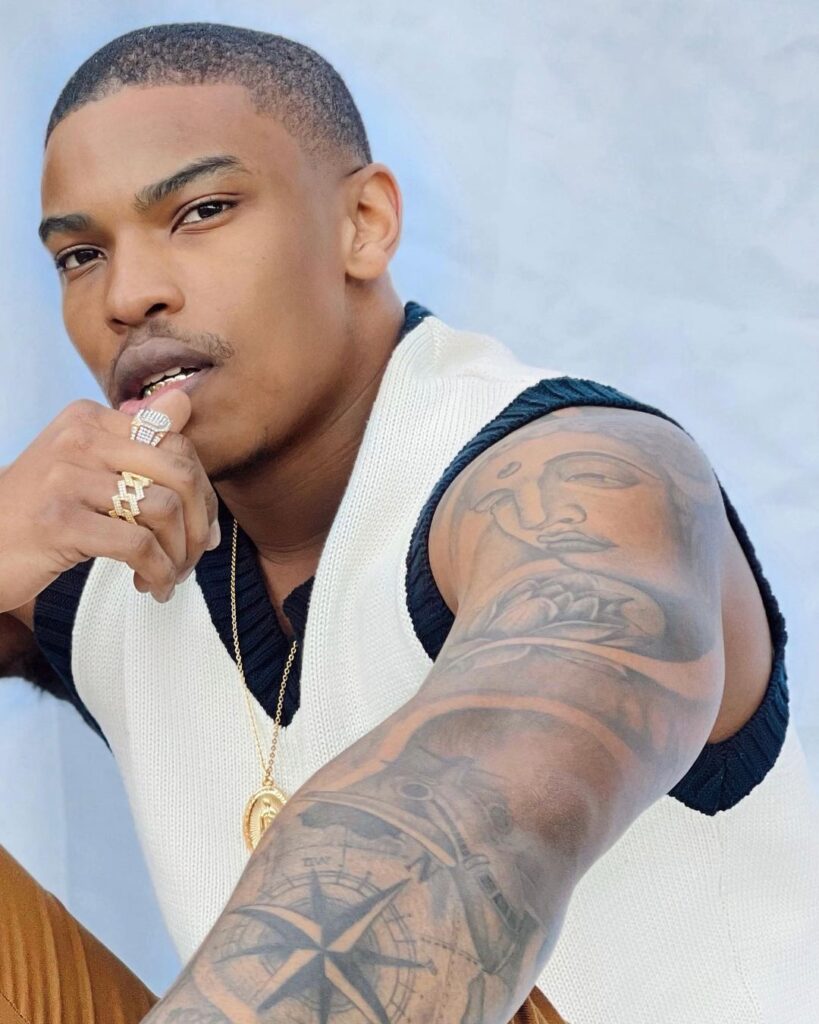 Image of Thabang Molaba, He believes in travelling Solo.

Have you ever made plans to go somewhere you like? But you couldn’t because your friend kept postponing? Well, that was the case with Thabang Molaba. Before we go far, Thabang Molaba is a well known South African Model and actor. He is best known for portraying KB Molapo on the South African Netflix Show Blood and Water. Molaba is 28 years of age as of 2022 and today we will share some of his thoughts on life.

Molaba talks how being “nice” gets you treated like “trash”

Overstepped boundaries isn’t a new thing in 2022 right? Well, you might think you are the only victim of your friends or collegues overstepping your boundaries, but you’re not. Molaba is one of those people who got sick and tired of unsupervised tolerance. He was tolerating people to such an extent they treated him very badly. Not just in his relationships but especially in his relationships.

Thabang Molaba said that most of his calm energy and peacefulness was coming from a people pleasing lens. Saying “You’ll see that you’re being taken blatantly and you just take it”. This was an issue in both relationships (mostly) and even at work.

Moreover, to counteract such things, Molaba decided to set forth strict boundaries. Saying he was still a nice guy but had boundaries because people will treat you blatantly. “But now? Now I’m more strict with my boundaries; and all things” Molaba said in the photoshoot. So as soon as Thabang saw that his friends weren’t so keen on going out? He left on his own. Unlike most people valuing materialistic things, Molaba said that he valued genuine experiences and traveling happened to be one of those.

Molaba couldn’t travel due to his friends procrastinating 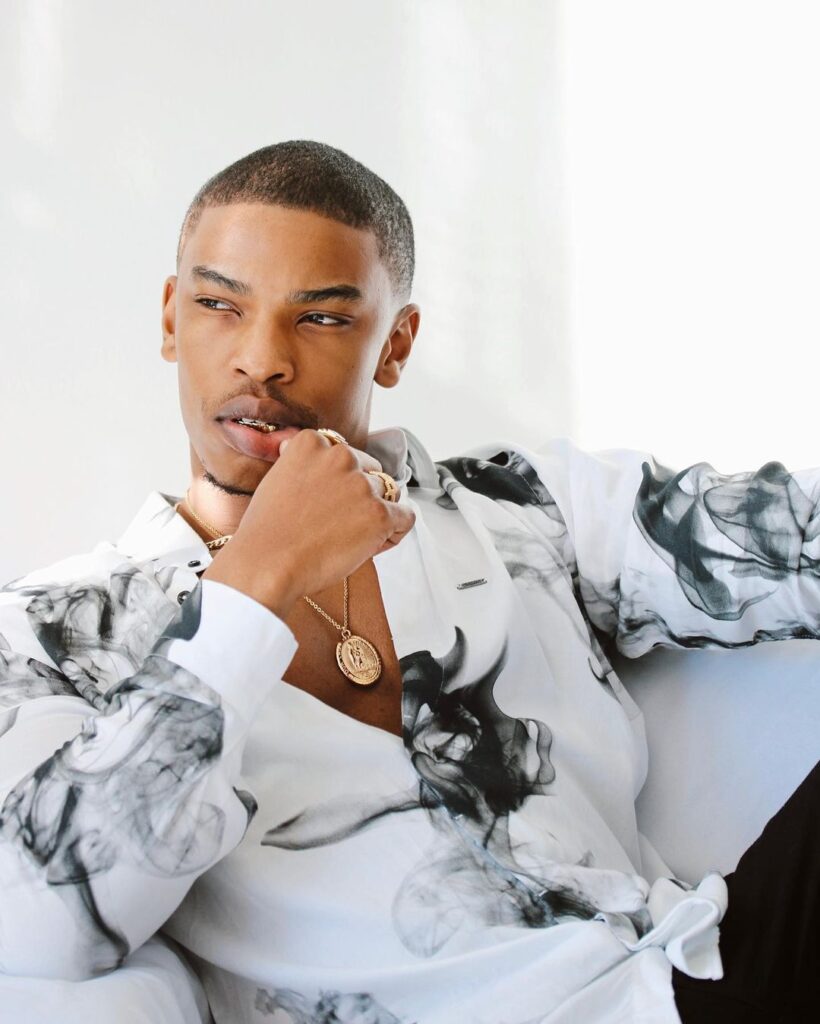 Image of Thabang Molaba who believes in travelling Solo.

In a behind the scenes photoshoot on the youtube channel Thick Leeyonce, Molaba discussed a lot of topics. It was a photoshop slash informal interview in which between the shots he was asked questions. One of the things Molaba spent enough time on was how he couldn’t go places because of friends. And it was not because they did not have money but they were intentionally procrastinating saying they’re busy.

At this point Molaba just had the epiphany to fly solo. “If you wait on friends, you won’t go anywhere” (translated from Tswana). Molaba went to Zanzibar, the Maldives and many other places all by himself. One of his comfort philosophies was that he was going to meet people there, and he was going to make new friends.

Molaba on going to Zanzibar

In fact he was subtly hoping to meet a good partner or a “young nice influecer” there. This he said when talking about going to Zanzibar. Molaba also emphasized the importance of self-development and self-actualization in people prior to relationships.

“Money and boy friends are all a reflection of how well established you are personally” he said in the photoshoot. Citing that the reason most people find themselves with undesirable under-developed people was a result of them not having being developed themselves.