Lesego Marakalla life history and how she became an actress

Lesego Marakalla was born on May 16, 1993 in Mpumalanga, South Africa. She is a 29-year-old South African actress. She is popularly known for playing the role of Rachel Kunutu on the SABC1 youth soapie and television series Skeem Saam.

In 2020 she left Skeem Saam after a decade of acting on the drama. Then in 2022 fans were so overjoyed to see her return to acting with bang when they saw her on Generations: the legacy playing Winston partner in crime Thuso. 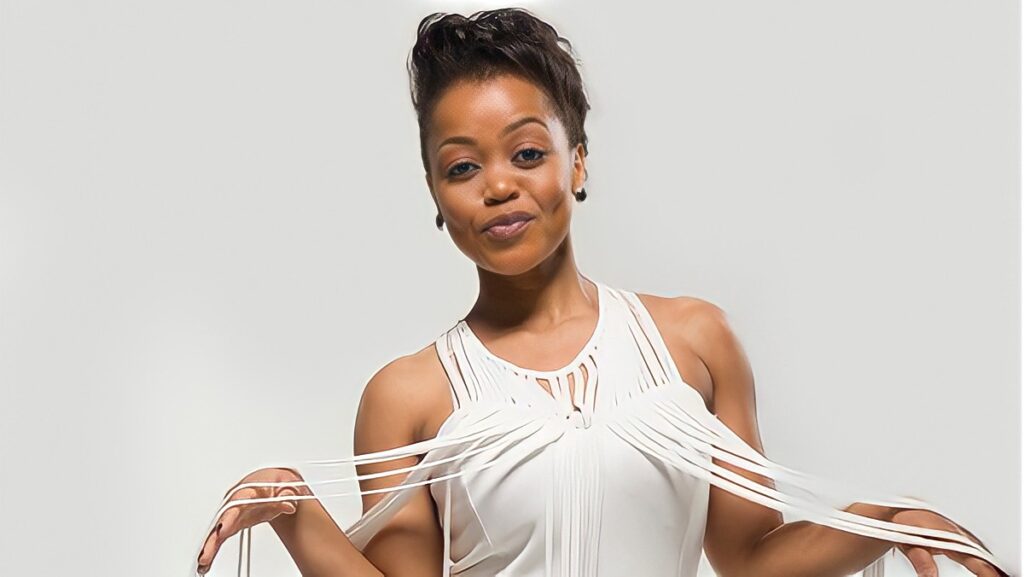 Image of Lesego Marakalla in real life. She plays the role of Thuso from Generations: the legacy.

Lesego grew up in Mpumalanga Province of South Africa where she was born. She developed interest in acting at young age. So, when she started her high school, she took drama as a subject to feed her passion. This means she started acting in high school until today.

Lesego attended some of the most accredited schools in Mpumalanga. After obtaining her basic education and matric, she enrolled at Monis Arts House in Pretoria. This is where she obtained further and higher education in arts which involved acting and performing. [ ¹] 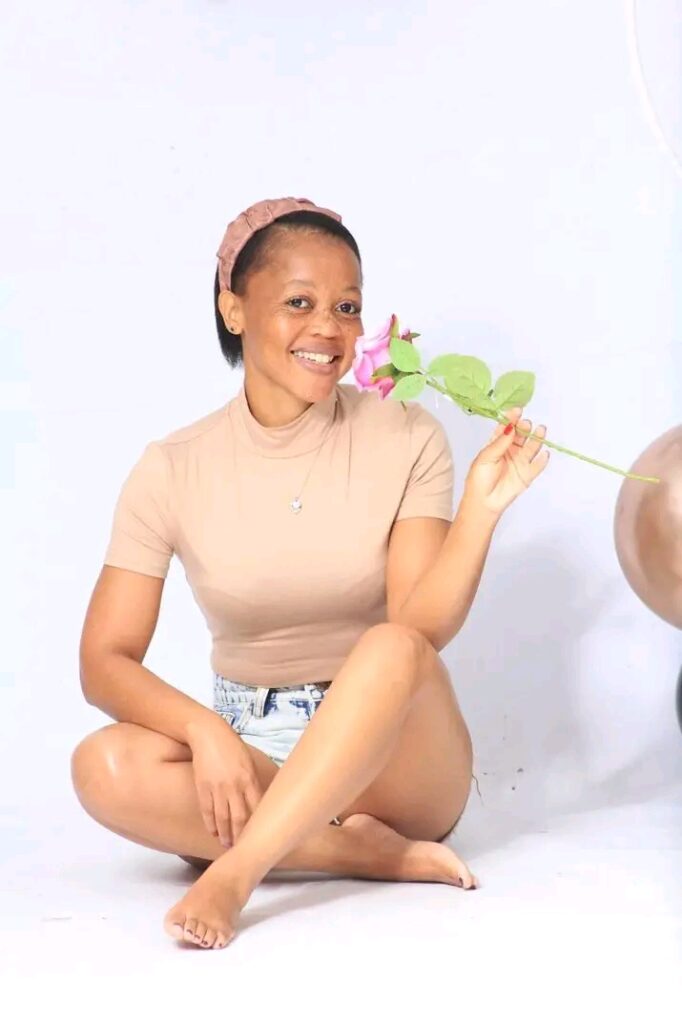 Image of Lesego Marakalla who played major role of Rachel Kunutu in Skeem Saam and Thuso in Generations: the legacy.

When she was done with her tertiary education she bagged her first role in a short Mzansi Magic film called Sifiso. In 2011 she landed another role of portraying troublesome Rachel Kunutu in SABC1 youth drama and television series Skeem Saam.

She left Skeem Saam in 2020 with a desire to pursue education and on the other hand her character of Rachel was in Cuba pursuing medicine. This was a full time course which wouldn’t allow her to juggle acting and studying.

In 2022 she returned to acting when she landed a role of playing Winston partner in crime Thuso in Generations: the legacy. [ ²]

The actress acted as married woman on the soapie Skeem Saam but a question remains if she is really married in real life or if she has got a boyfriend. In 2018 there were speculations about who she was dating and fans assumed she dated Robbie Malinga’s son Robbie Malinga Junior. But in the following news, Robbie jr denied these claims.

“What is this? You know in South Africa you learn something new about yourself every day. Yoh! I cannot. No ways. What is this thing about me dating Rachel Kanutu? Hey? What poo poo is this?” Said Robbie Malinga Junior. [ ⁴]