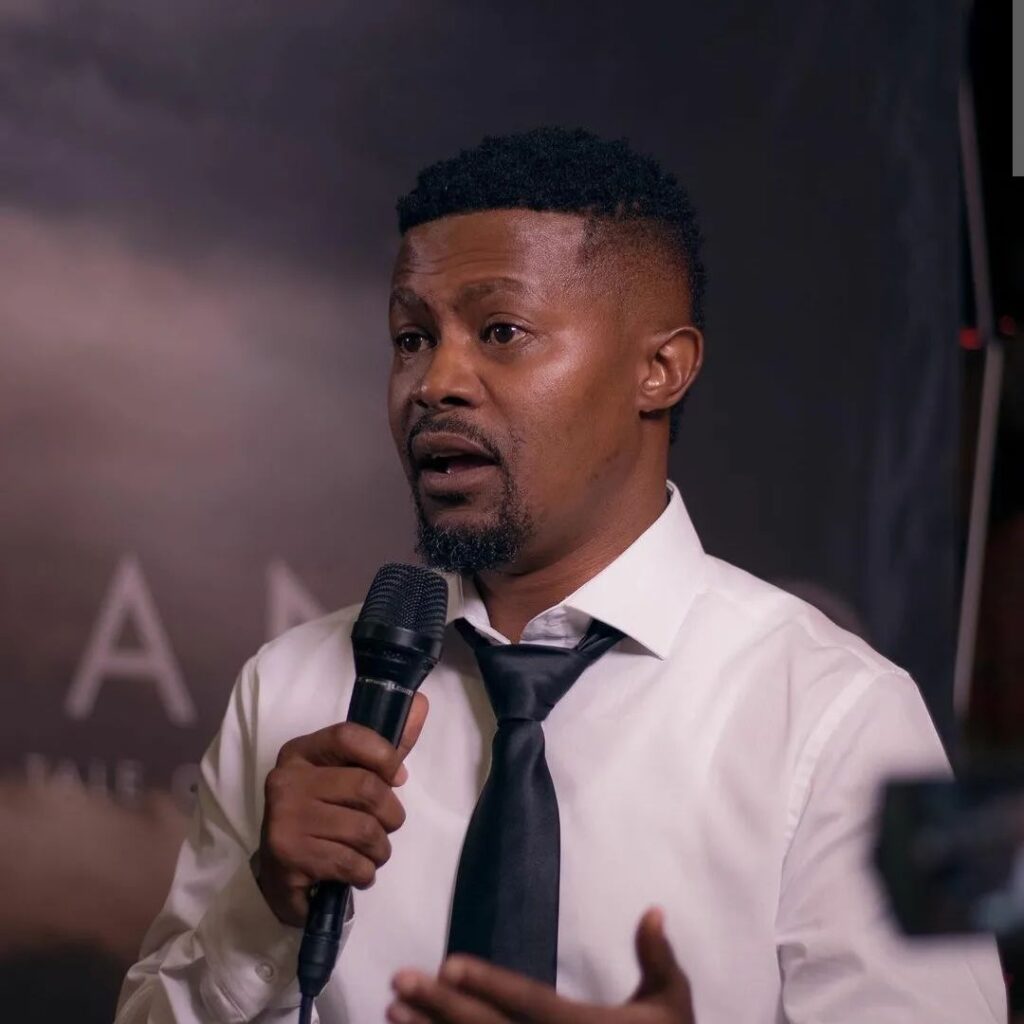 Image of Kagiso Modupe who blew millions addressing a crowd.

You may know Kagiso Modupe from the numerous TV roles he has played over the years. He is most famous for playing Mangaliso Nyathi on etv’s Scandal. However, Modupe has been on the screens for decades and is one of the most sophisticated South African actors of all time. While you may have seen him on TV a couple of times, Kagiso Modupe has had some troubles behind the scenes which includes that he blew millions in an attempt to produce film.

Why did Kagiso Modupe leave Scandal?

Well, when he left Scandal, he was going to pursue some independence and to make the industry a better place. According to Modupe, one of the reasons he left Scandal was the irrational competition for roles. He was tired of competing for roles. However that wasn’t all, he not only didn’t want to compete for roles but he also wanted to create roles.

So, he set forth on a journey to create opportunities in the industry expect for women. Whatever production he was to make, he was going to hire a lot of women and give them positions. This is because his own wife struggled a lot to get a job after finishing her tertiary studies. His wife is not South African and thus it was even more difficult for her.

Which millions did Kagiso blew?

How did he really blow his millions 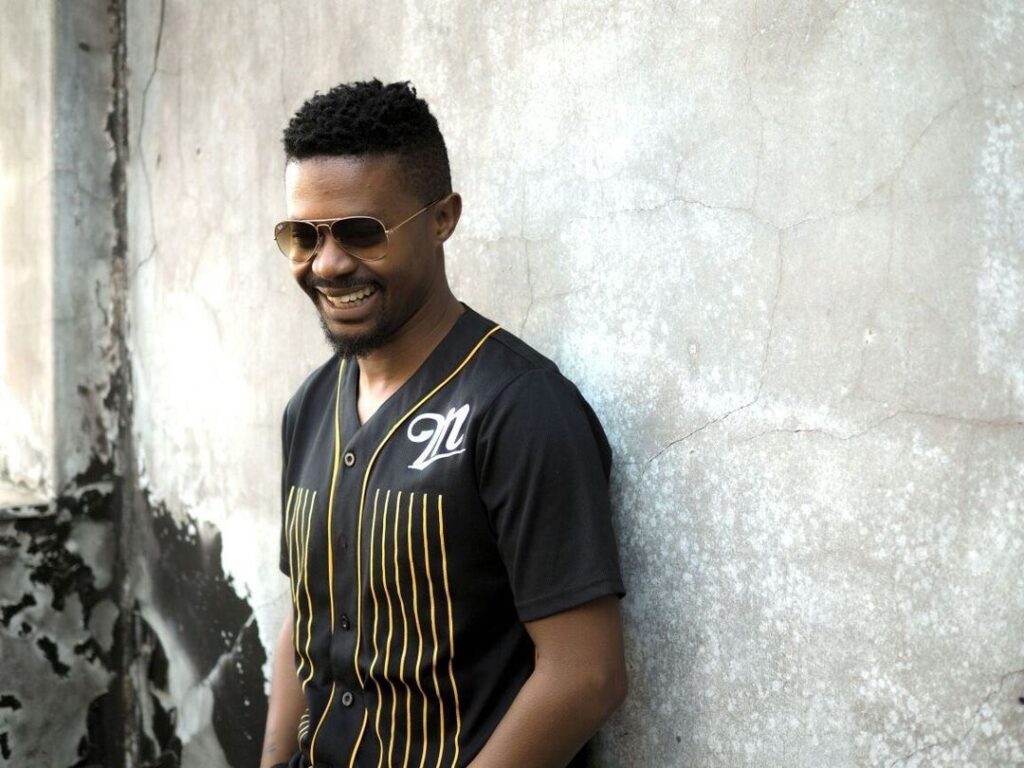 Kagiso Modupe during the production of House of Zwide.

Before we blow this out of proportion, Mr Modupe didn’t really blow the millions in vain so to say. Meaning, he didn’t go partying or spend it on futile things. In fact, he used the money to act on things he had already planned prior to the money. So, when the money came, it just sort of fell into place because he already had things that he had prepared for it.

Some of the things he invested in

One of those things him purchasing properties, a house and investing in certain ventures that would give him his money back. So, this wasn’t really reckless spending in that sense. He was just fullfilling his dreams. However, things take time so he ended up with nothing as his investments were stabalizing. At some point they had to sell some of their belongings to support their ventures.

Even though it took time for him to get back on his feet, Modupe was able to get his money back and more. It took him a lot of sacrifice and persistence. And, because of his ethics and love, Modupe lost out on so many opportunities in order to do things his way. But it eventually paid out and we can all learn something, that persistence pays out and money comes and goes. So does fame.