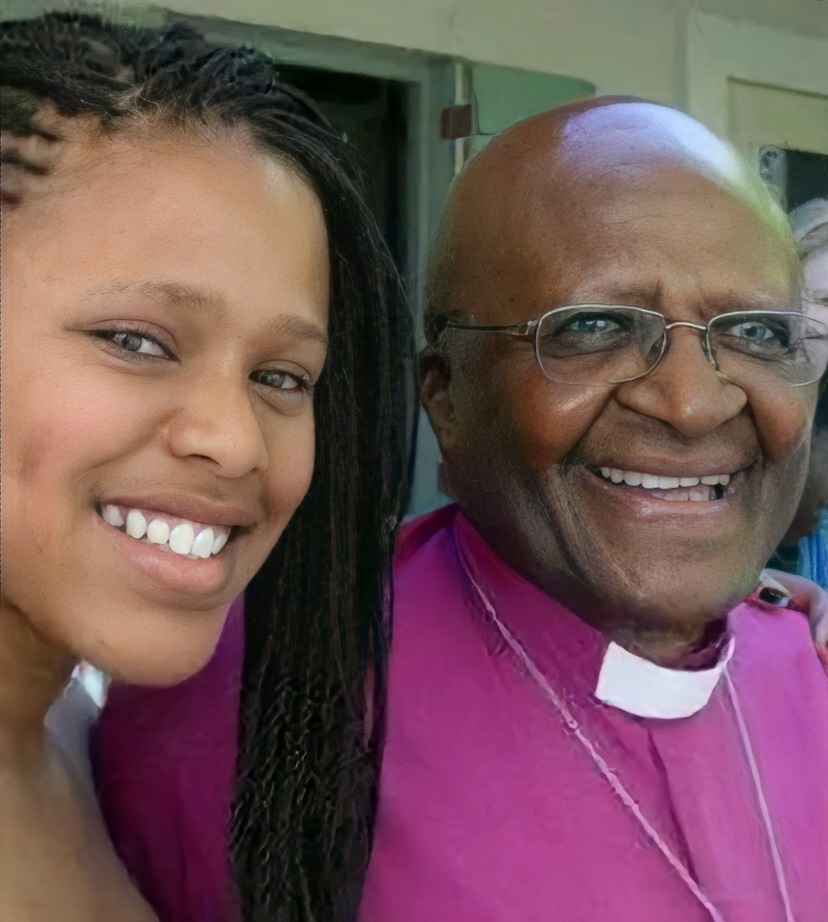 Image of Natasha T, how is she related to Desmond Tutu.

The most fun thing is their surnames are not the same. But where there is a rumour there is an atom of truth said the Nigerian proverb.

Let’s get the background of who is Natasha Thahane. She is a South African actress model and media personality. She is best known for her roles in the television series Blood & Water, Skeem Saam, The Queen, and It’s OK We’re Family.

She graduated with a degree in accounting from the University of the Witwatersrand. In 2018, she completed a 1-Year Conservatory program in Acting for Film at the New York Film Academy in Manhattan.

Now that we have her background, lets take a look at how she is related to the late Archbishop Desmond Tutu.

Thahane was born in Orlando East to Trevor Thamsanqa Tutu and Nomaswazi Mamakoko. Natasha is Desmond Tutu’s granddaughter since Natasha’s father is the biological son to the late Desmond Tutu. [ ¹] 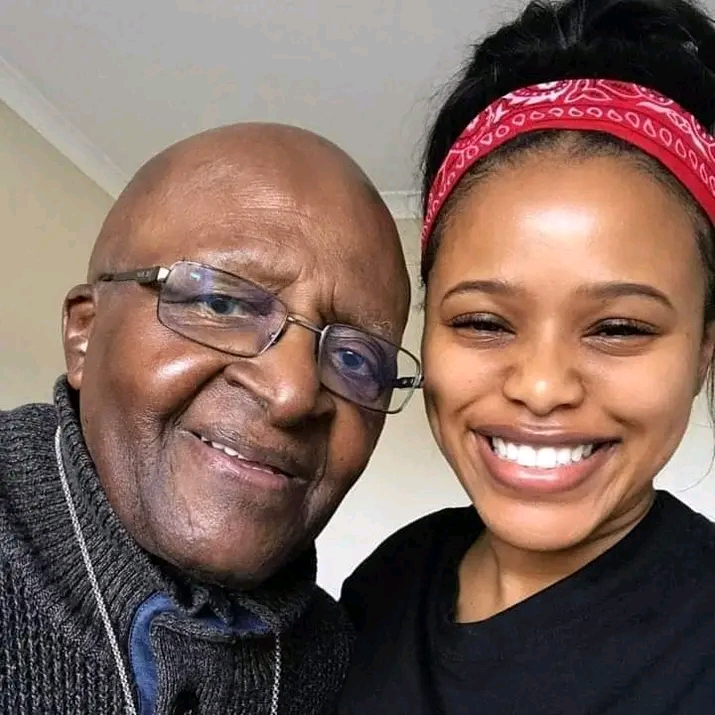 In December 2021 Natasha found herself in hot water with Mzansi social media users, following the death of her grandfather. This occurred when she stated in an interview with Mac G on Podcast and Chill that she had been awarded hundreds of thousands of rands in 2017 to continue her education abroad.

Tweeps were outraged when she revealed that Baleka Mbete had secured the monies for her. She has recently walked back her statement, claiming that she has no personal ties with the politician. Mbete and the Department of Arts and Culture have denied receiving R1 million from the actress.

This led Mzansi to connect some dots about this issue in relation to her grandfather. They assumed that Thahane got these funds because her grandfather had an influence in the matter. [ ²]