In this article we will focus on other celebs who passed away in 2022 but take note we have a video of celebrity actors who died in 2022 as well. 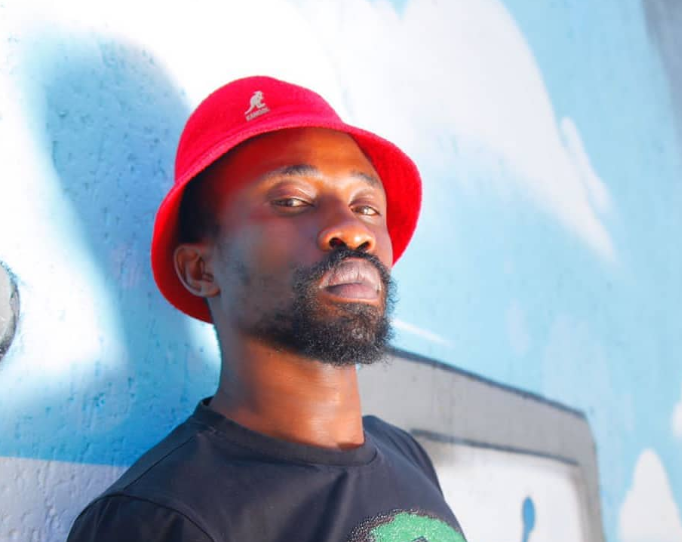 Bruno is one of the celebs who passed

Bruno Majola was a South African Actor and kwaito musician. He was known for playing in etv music drama Rhythm City. He passed away on the 15th of August 2022 after suffering and succumbing to epilepsy.

In the early 2000s, Bruno was in the Kwaito duo Gumshev with Fisto. When his acting career took off, he spoke openly about growing up around the wrong crowd and being arrested for robbery and sentenced to five years in prison.

When he was released from prison, he signed a record deal with Ghetto Ruff, now Muthaland, and released albums Straight Out Of Prison and Sthandu Cash.
He later started his own production company, Jamshack Records. [1] 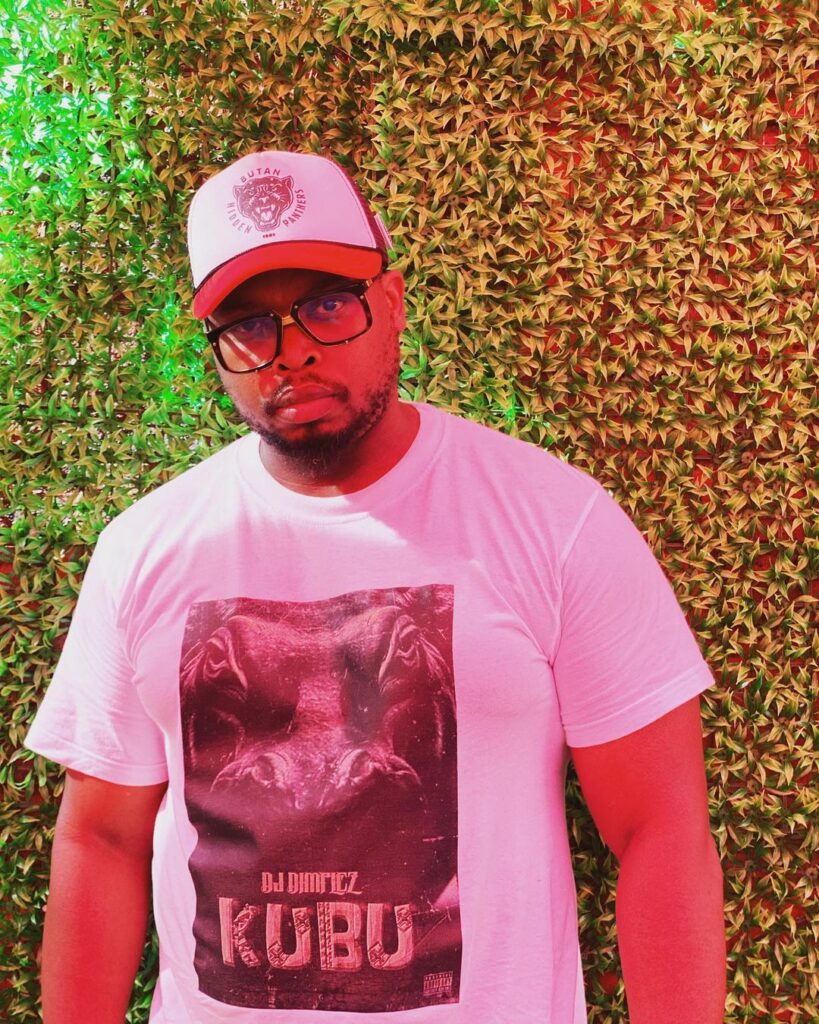 Bruno is one of the celebs who passed

DJ Dimplez was known for his contribution to local hip-hop. He mentored and helped elevate many artists. He had a YouTube Channel PopCast as well as being the founder of a popular hip-hop event Pop Bottles in Johannesburg. 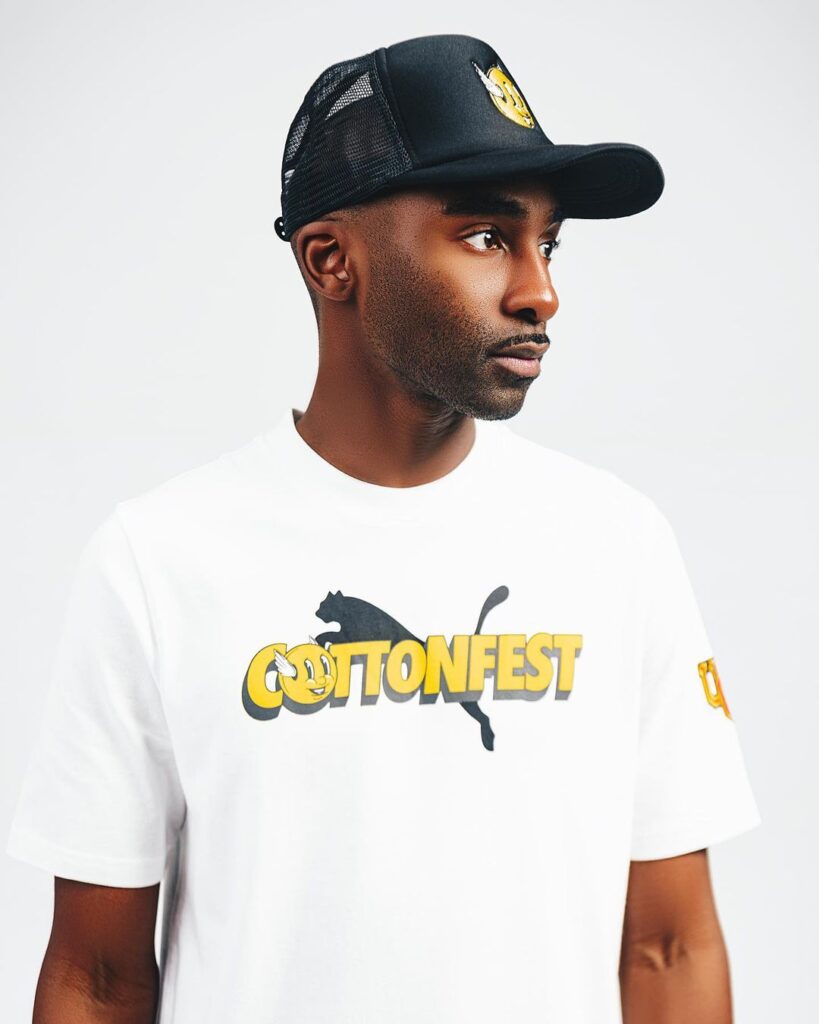 Riky Rick is one of the celebs who passed away in 2022.

Rikhado Muziwendlovu Makhado known professionally as Riky Rick, was a South African rapper, singer and producer. He was also the founder and owner of record label Cotton Club Records and a member of Boyz N Bucks and he’s well known of his hit songs like boss zonke and Nafukwa. He passed away on 23 February 2022 in Johannesburg, aged 34. The cause of death was reported as suicide by hanging after a lengthy battle with depression. 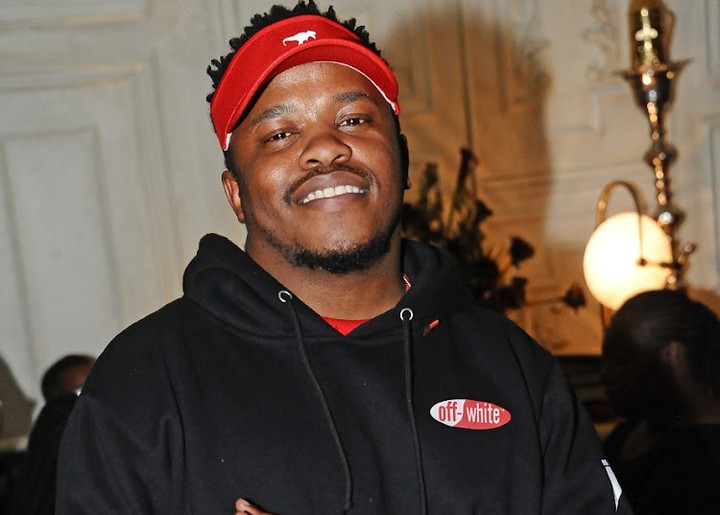 DJ and producer Sandile Mkhize professionally known as DJ Citi Lyts died on the morning of Valentine’s day that is on 14 February 2022. His family confirmed his death after he was shot in Soweto.

Citi Lyts, the younger brother of late rapper Linda “Pro” Mkhize who died in 2018 after being found dead in his girlfriend’s apartment in downtown Johannesburg in August, is reported to have been shot a number of times. He wanted to continue his brother’s legacy, but his dreams were cut short. 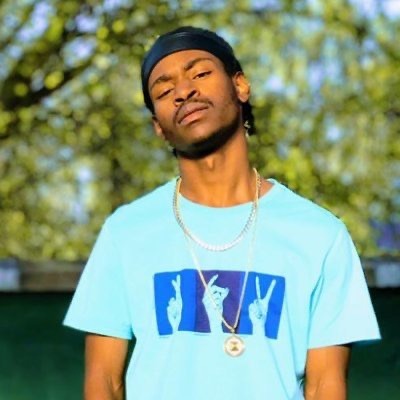 Image of Siyabonga Zubane who died in 2022.

Siyabonga Zubane was a South African actor known for portraying Sdumo in the telenovela Gomora. He passed away on May 7, 2022 but cause of death were not confirmed though its believed he committed suicide. The star previously acted in Mzansi Magic’s  telenovela Isibaya and seemed to have a glowing career ahead of him. 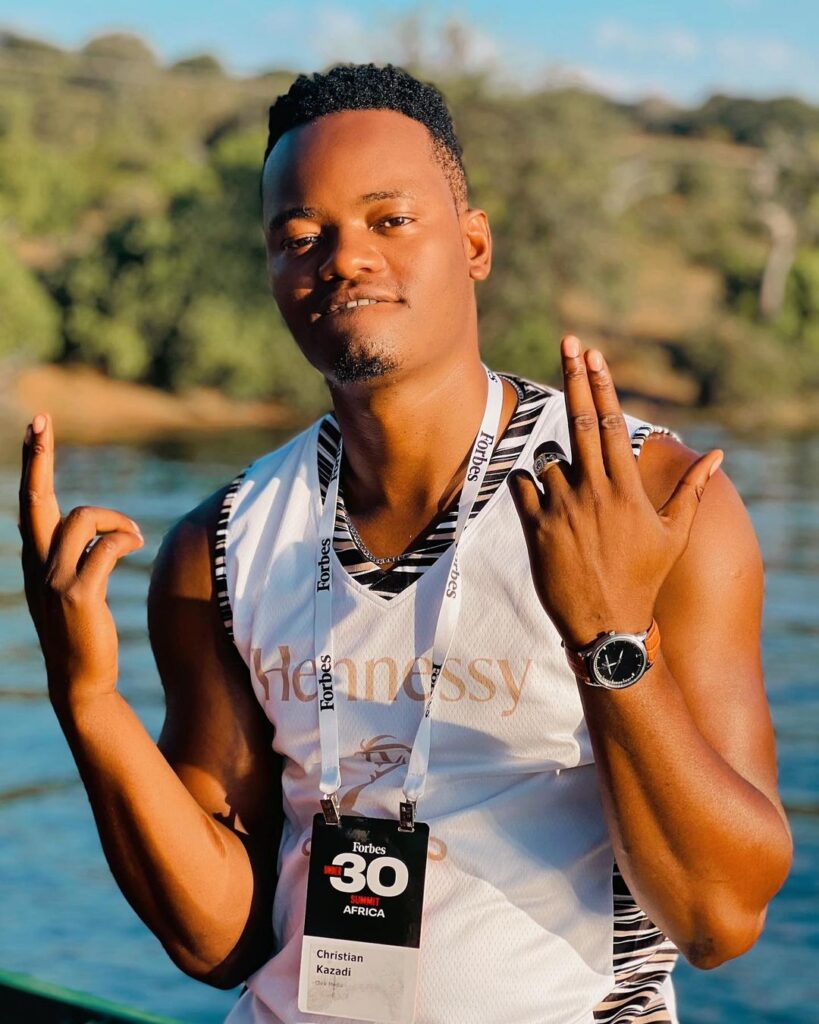 Christian Kazadi, the brother to Joe Kazadi was a model and actor who died after being shot by the Congolese Police on May 2. He had just arrived in Congo after visiting the first Forbes 30 under 30 Africa Summit in Botswana. The brother of the deceased, actor Joe Kazadi, fuelled the reports in a recent tribute post to Christian when he said he was saddened his brother was allegedly murdered. [2] 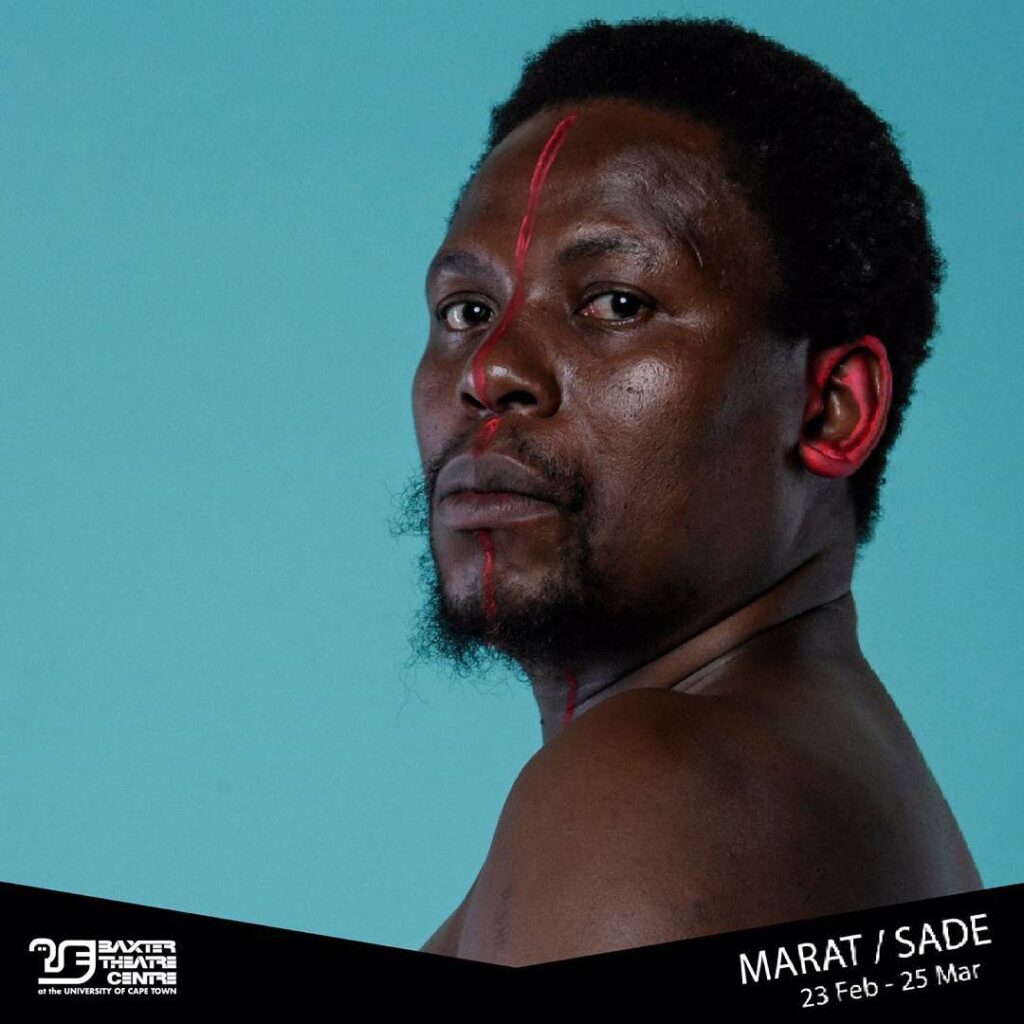 Award-winning South African actor, director, and writer Mncedisi Baldwin Shabangu shocked the fans of Rhythm City when the news about his death was published. The actor complained of stomach pains before he passed away in his home on Sunday, 24 July 2022.  He was known for portraying a villainous character in Rhythm City as Khulekani Ngobese but starred in several other TV productions such as The Lab and Home Sweet Home. 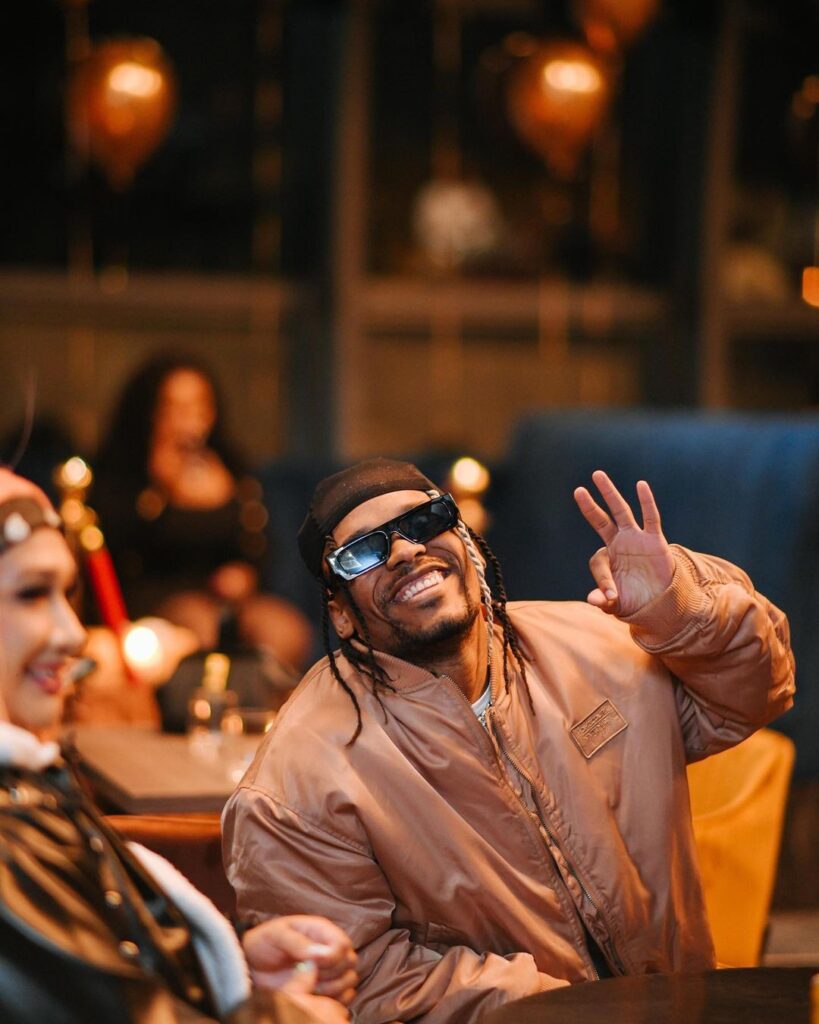 Tumi Tladi, a South African musician and hip hop artist passed away on 10 July 2022. It is believed that he committed suicide by gassing himself but his family are sceptical about this since they claim that Tladi was never suicidal. The police officer also said he was surprised when Tladi’s parents said they suspected foul play and asked the investigating team to ask a toxicologist to investigate the cause of his death. Tumi was known for releasing a hit song Basadi.