There is an African proverb which says death is a bride of every home. This means every one will lose one of their loved ones. Thats exactly what happens to the fans and loved ones of the following actors who died in 2022. 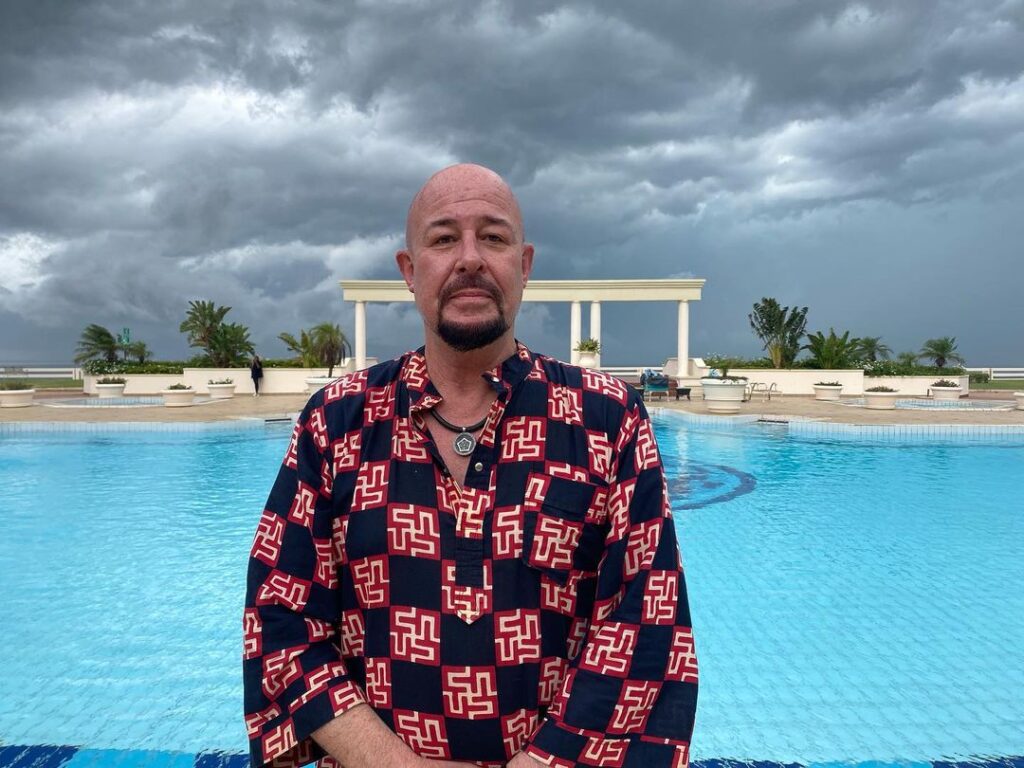 Jamie Bartlett known as David Genaro is one of the actors who died in 2022.

Jamie Barlett, an actor who was best known as David Genaro in South African soapie opera Rhythm City broke the hearts of many South Africans when it was reported that he passed away. On the 23rd of May, 2022, Barlet suffered cardiac arrest which led to his death on that very day.

He had established himself as a cinema, television and film actor in his career but became famous and well-known around the world as a result of his role in the ETV soap opera Rhythm City. Jamie Bartlett used to play David Genaro in the film Rhythm City. Moreover, despite Jamie Bartlett, he is frequently referred to as David Genaro. He’d gotten into the habit of being addressed by the name of his character. 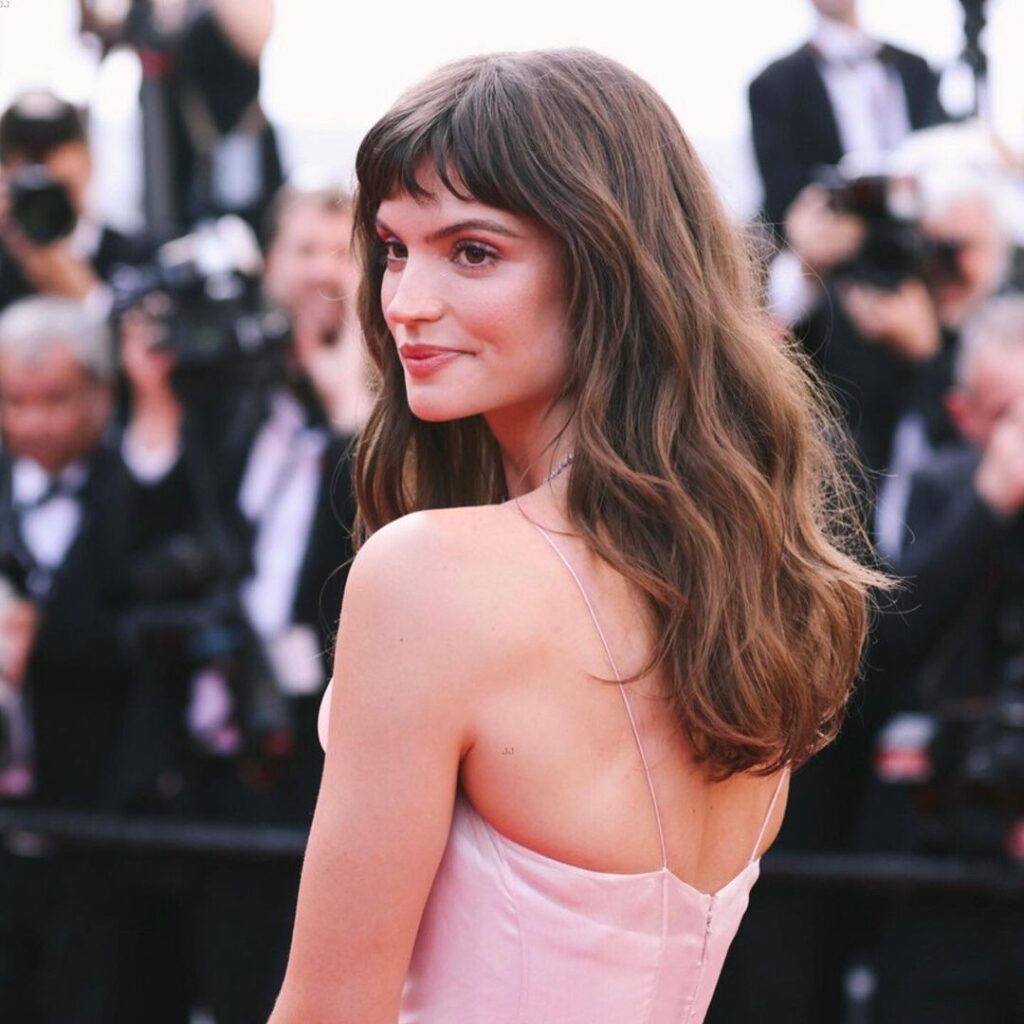 Charlbi Dean Kriek an actress who died in 2022.

Charlbi Dean Kriek was a South African actress and model. She was best known for her roles in the Spud films, the superhero drama series Black Lightning and the Palme d’Or winner Triangle of Sadness. At the time of her death, Dean was engaged to fellow South African actor and model Luke Volker, who she had been with since 2018.

On 29 August 2022, Dean was admitted to a hospital in New York City after feeling unwell. While her initial symptoms were mild, her condition deteriorated rapidly and she died several hours later; she was 32.

No3 we have Siyanda Sesimani 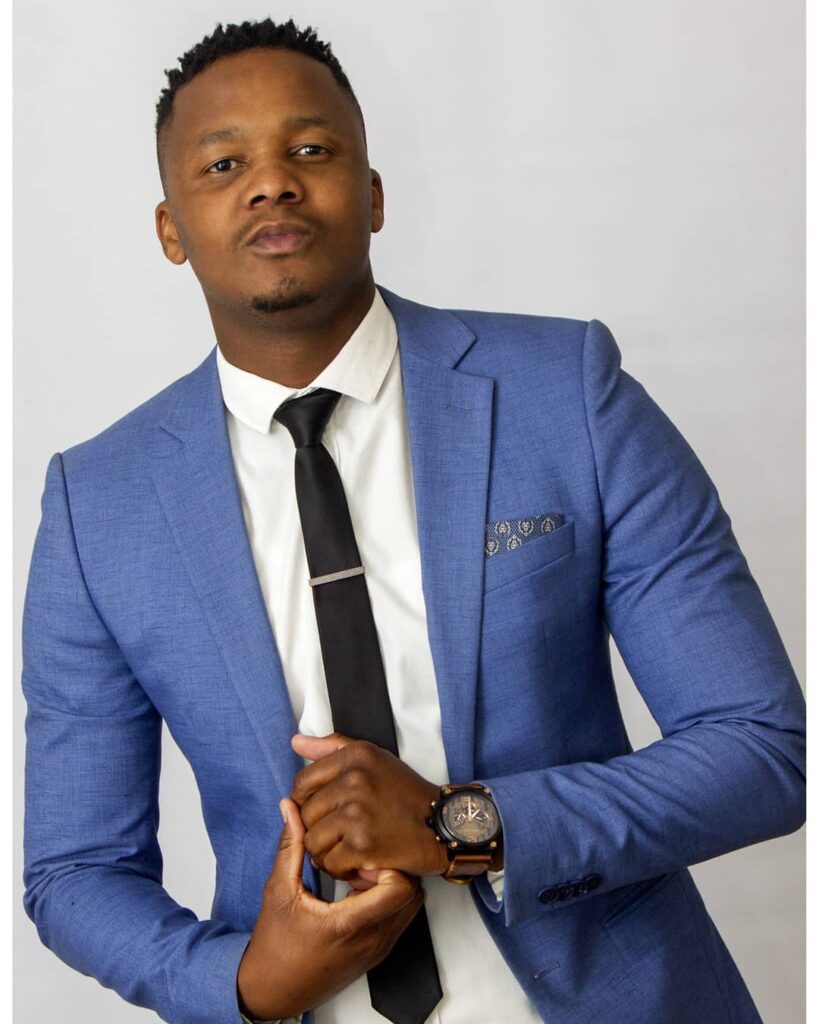 The third celeb on our list is Siyanda Sesimani who was a South African actor best known for his stint on Soul City. At the time of death he was playing a certain character on The Estate. So, how did he lose his life? Well, Siyanda was fatally injured in a house burglary. According to reports by TimesLive, Siyanda was beaten to a pulp during a burglary at his home in Meredale on February 15, 2012.

He was taken to hospital where he stayed in coma while waiting for a surgery but died on the 11th of March, 2022 before the surgery. According to the doctor appointed to his care, Siya had low chances of survival because he was brain dead as a result of serious head injuries he succumbed to. 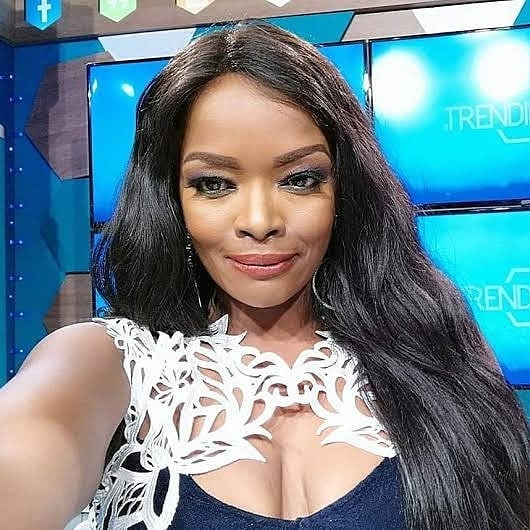 Image of Kuli Roberts one of those actors who died in 2022.

Nomakula Kuli Roberts was a South African fashion and beauty tabloid journalist, television presenter, author and actress.[1] She was popularly known for co-hosting the SABC2 reality television show What Not To Wear and as a presenter and commentator on SABC3’s daily talk show Trending SA.

Roberts died on 9 February 2022, at the age of 49 after suffering a seizure while on the set of a shoot.

On No5 we have Patrick Molefe Shai 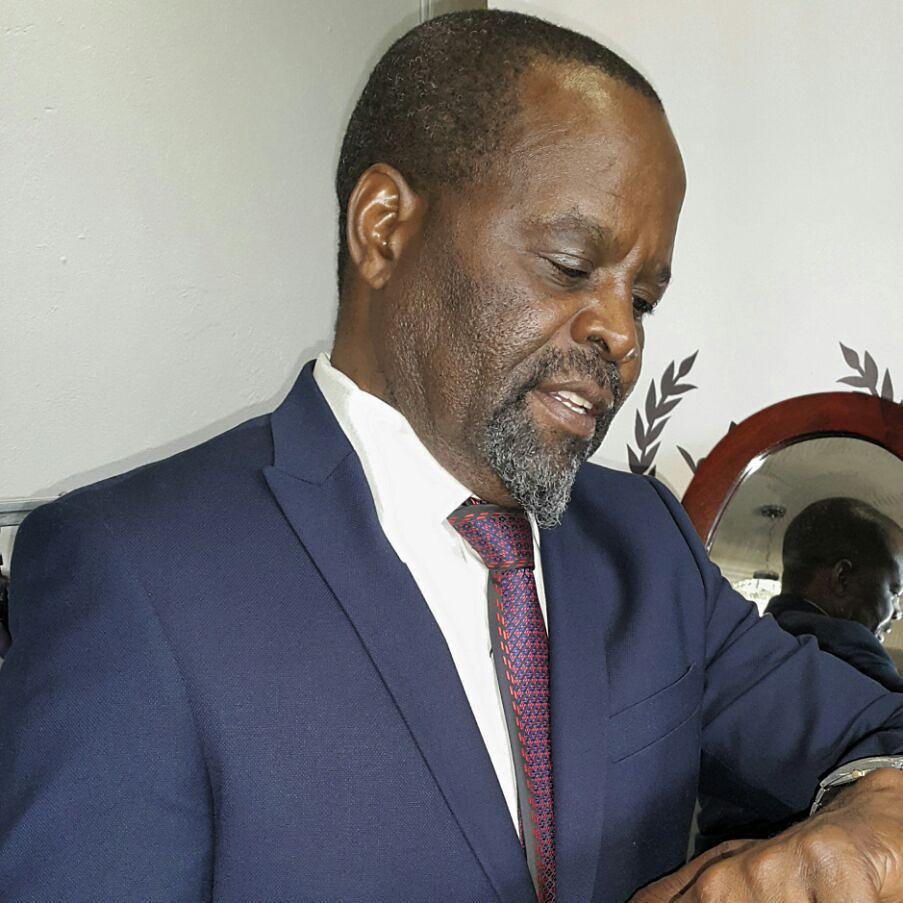 Image – Patrick Molefe Shai is on the list of actors who died in 2022.

Patrik was a South African legendary actor and director. He was best known for the roles in the television series and shows Soul City, Generations, Zone 14, Ashes to Ashes, and Zero Tolerance. Patrick was one of the founding members of Free Film Makers of South Africa.

He died on 22 January 2022 after committing suicide in Dobsonville. Shai was married to Mmasechaba Shai, and together they had two children.

No6 is Franci Swanepoel 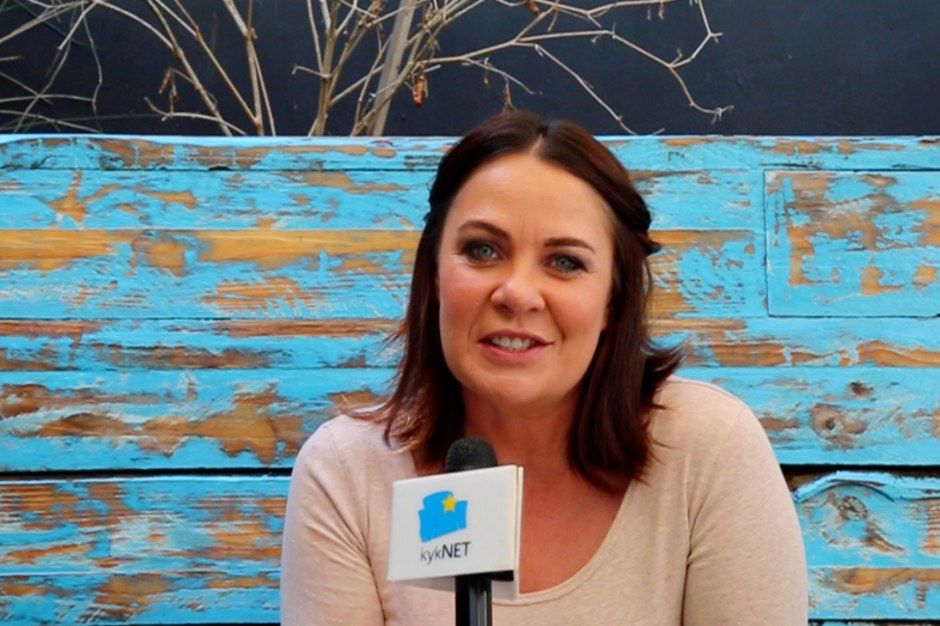 Franci Swanepoel was an Afrikaans actress and director, known for Sterlopers.

Franci Swanepoel was born in Johannesburg, South Africa. She was an Afrikaans actress and director, known for Sterlopers, Getroud met rugby and Elke Skewe Pot. She was previously married to Max Baer. According to Maroela Media, Swanepoel died in her sleep on Saturday, 15 October 2022 and was found on Sunday morning the following day. The cause of her death were never published until today! 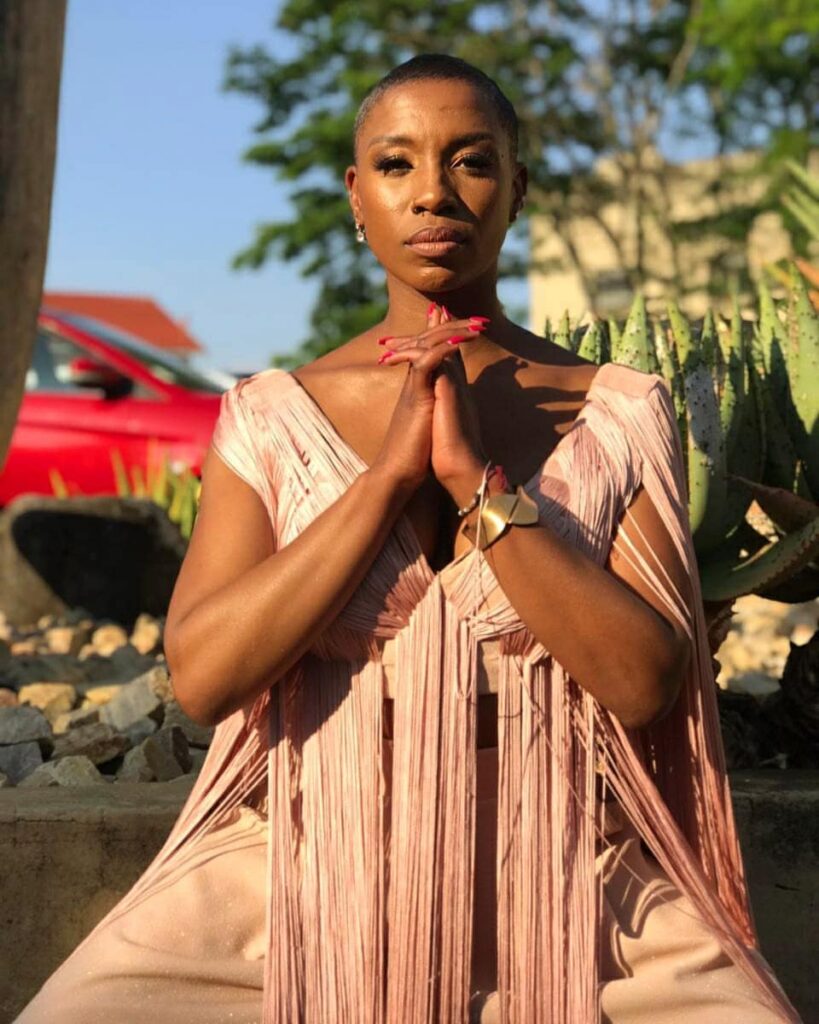 Busisiwe Lurayi was the South African born actress best known for playing the role of Tumi Sello on Netflix drama series How to Ruin Christmas. She died on 10 July 2022. The actress was found dead in her home in Tembisa, Gauteng Province in South Africa. Her body was sent for autopsy but no clear cause of death was shared with the public except the suspection of foul play.

During her time of death, Busi was acting on Scandal playing the role of Me’shell, a long-time friend of Layla McKenzie and wife of a wealthy businessman who’s on the hunt for “extra-curricular activities”. Busi’s death resulted in her being unable to complete shooting the story of Me’Shell, however her close friend and fellow actor Thuli Thabethe stepped in to take over Me’Shell’s remaining scenes.