They say fame comes and goes. And that’s one saying that has aged well. Anyone can be forgotten after a whole no matter how famous they once were. So, in this article we will look at 6 actors whom you might’ve forgotten about by now and where they are now.

Pam Andrews is a South African actress best known for her role on the phased out Soap opera Rhythm City. She played the role of Gail on the show. A role for which most people revered her for. However, after the show ended, not much has been heard from Pam thus far and many may be wondering where she has been. Well, according to our research, you can find Pamela Andrews on YouTube. She has a YouTube channel under her name Pam Andrews.

However, her channel isn’t that big with only 777 subscribers on board. So, maybe you can be of good cheer and support her there. Furthermore, you can find her on Instagram as again, Pam Andrews with the username @pamandrews. This is her most followed platform with a little over 35 thousand followers. So, she’s pretty popular on Instagram and more active there as well. 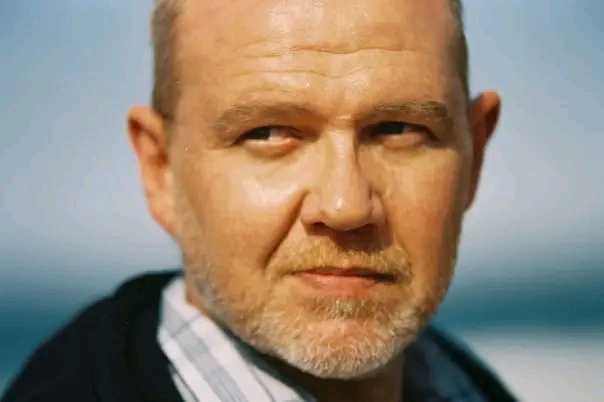 Okay. This guy you might even have forgotten him. But we’ll reintroduce him. Daniel J. Robbertse is a South African actor who has been featured in quite a lot of films. However, as a local television fan you might predominantly remember him as John Phillips on Scandal.

If that doesn’t ring any bells then maybe you can remember him from Yizo Yizo, 7delaan or Justice 4 all. And if you’re also sensing some silence from the actor, that’s because he hasn’t acted in a while. But, he’s not just seated home, according to his latest information, the actor is actually a lecturer at the AFDA school of arts where he educates aspiring actors on the craft. 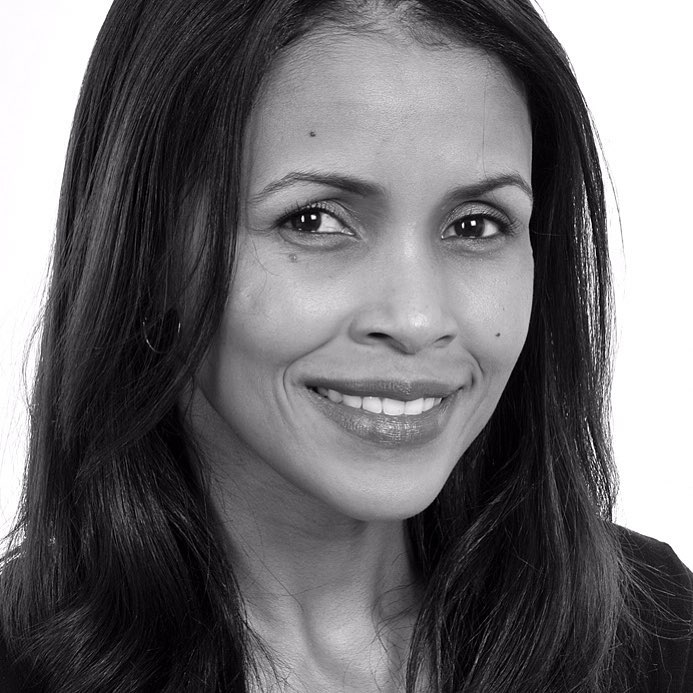 Image of Dawn Matthews known as Shakira from Scandal, one of the actors you have probably forgetten about it

Dawn Matthews earned her stripes when she played the role of Shakira on etv’s Scandal for ten years. She left the show approximately 7 years ago and no one really knows where she’s been.

However, Matthews who is now 44, did not retire. She just relocated to the United States and no longer stays in South Africa, making it difficult for her to star in a home based production.

Dawn is married to an American, Charlie Sepadin and they decided to relocate to America together with their children. Dawn Matthews also got her American citizenship. So, she’s now formally an American citizen. Meaning, you won’t be hearing much from her at this point. 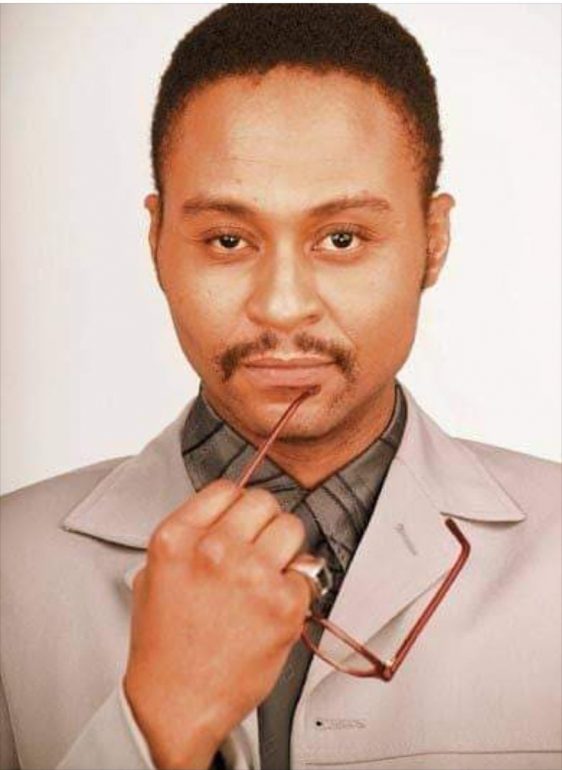 Image of Carlo Radebe, one of the actors you have probably forgetten about it

On our number 4 we have Carlo Radebe. Radebe is a renowned actor who has been in the industry for over 2 decades. And while he has played numerous roles during his time on the small screen. Most people might legendarily remember him as Sello from Generations 16. And, ever since that Era, he hasn’t fully been active on the small screens.

Moreover, even with our latest research. There’s not much activity from Carlo Radebe as of date. Nothing from his social media including Facebook and Instagram. So, you might say the actor is just off the grid for now. 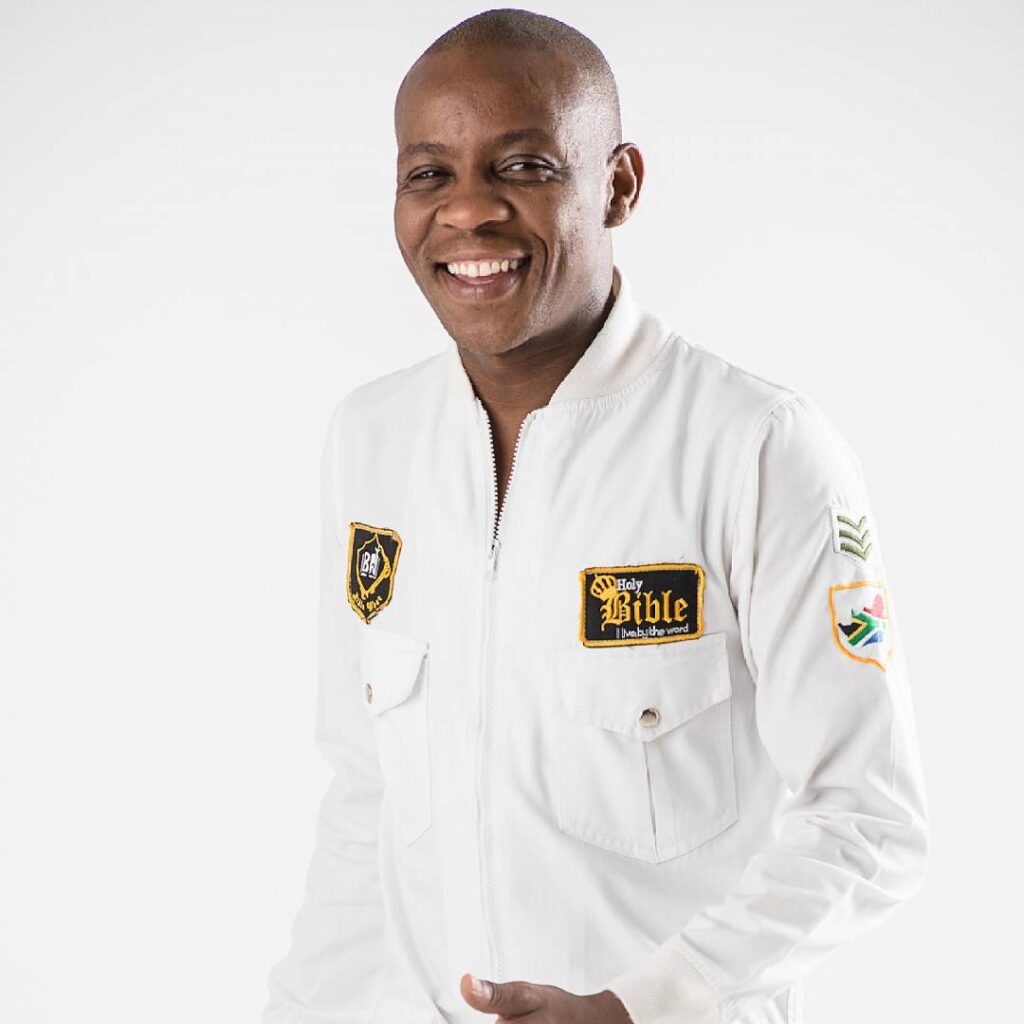 Image of Simphiwe Mtshali known as Bash from Rhythm City.

You may know Simphiwe as an actor and television presenter. Mtshali is best known for hosting the SABC1 dance show Jam Alley and for his roles as Zamani Khoza on Generations and as DJ on Tsha Tsha. He also played the role of Bash on the E.tv soapie Rythm City.

Moreover, Simphiwe has 5 kids as of 2022. But, where exactly has he disappeared to for all this time? Well, he didn’t really disappear but he hasn’t been getting a lot of prominent roles as of late. If you’re a big fan of Isono, you might’ve seen him on it playing Bones, and that’s about the last we prominently heard from him. However, you can personally follow him on Instagram @Simphiwemtshali where he has a little over 3 thousand followers. 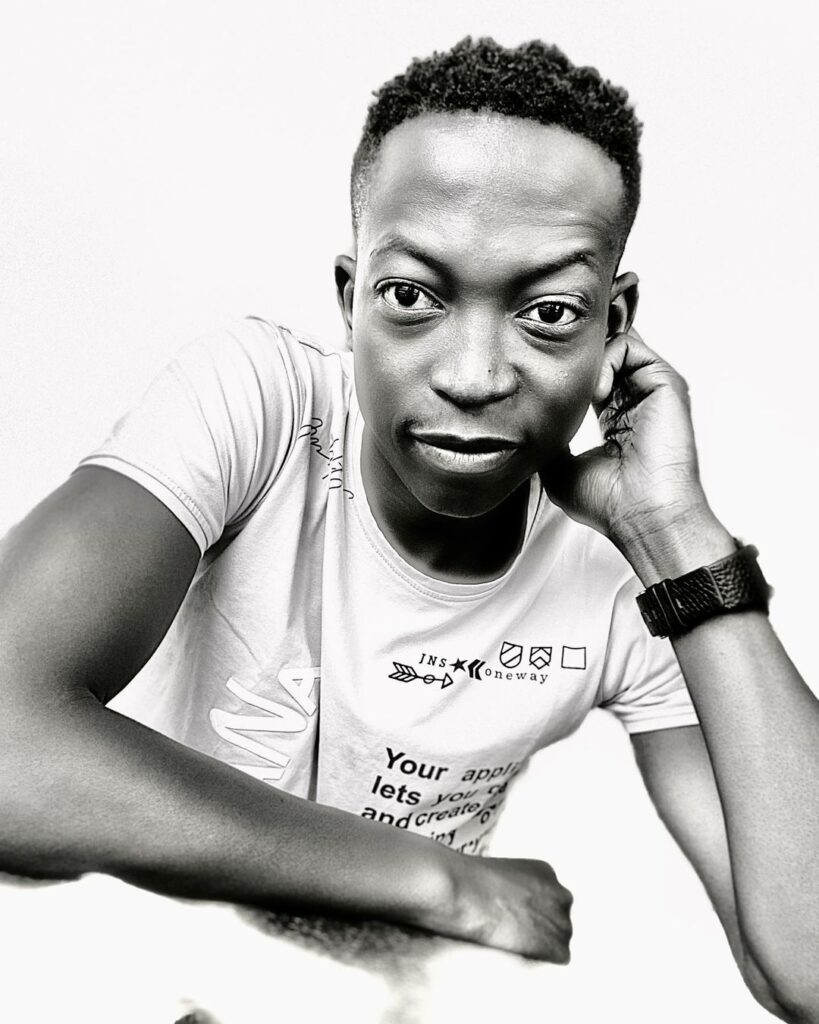 Wright Ngubeni was the regular face on Rhythm City where he played Thula, one of the actors you have probably forgetten about it.

As you may know him, Wright Ngubeni was the regular face on Rhythm City where he played Thula for a while. This is probably one of his most notable role to date. However, things haven’t really been that easy as he hasn’t been seen on television in a while. Albeit, he has appeared in other TV shows like Thula no Thulani where he played Thulani Zondi.

This name kinda cough up with him again. But that’s not all, he can also be seen in After9. Which is probably his latest work to date as it was produced around 2020. The actor has also been involved in some drama after he missed his mortgage payments in 2020. According to rge report on Sunday world, he had a long long time without paying his bills. So, the debt collector was really after him. That’ll be all for today. Thank you for watching.