Celebrities are people who are mostly known for being rich and fame, flaunting their money and possessions on social platforms. But in 2022, it came to the surprise of most fans to learn that celebs can be broke and beg for donations from fans.

Here are 5 prominent celebs who begged for donations because they were broke. These celebs became poor beggars. 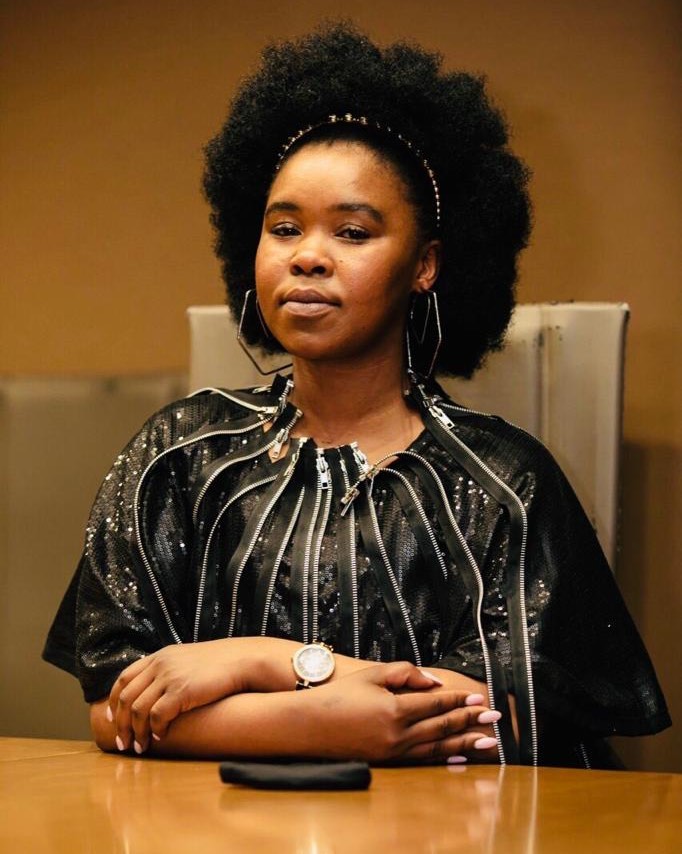 Zahara begging for money from netizens.

Bulelwa Mkutukana, a South African singer and songwriter best known by her stage name Zahara and for her hit album Loliwe went to twitter in 2021 to beg for donations. This was after she had failed to pay installments for mansion and the bank was about to repossess her house. She even asked Kaizer Chiefz, a South African football team, to help her settle the debts.

She even went to social media, seen crying in video clips asking for donations. Fortunately people and fans were touched and came to her rescue and raised enough money to settle her remaining house debts. [1] By this she became one of the celebs who became poor beggars. 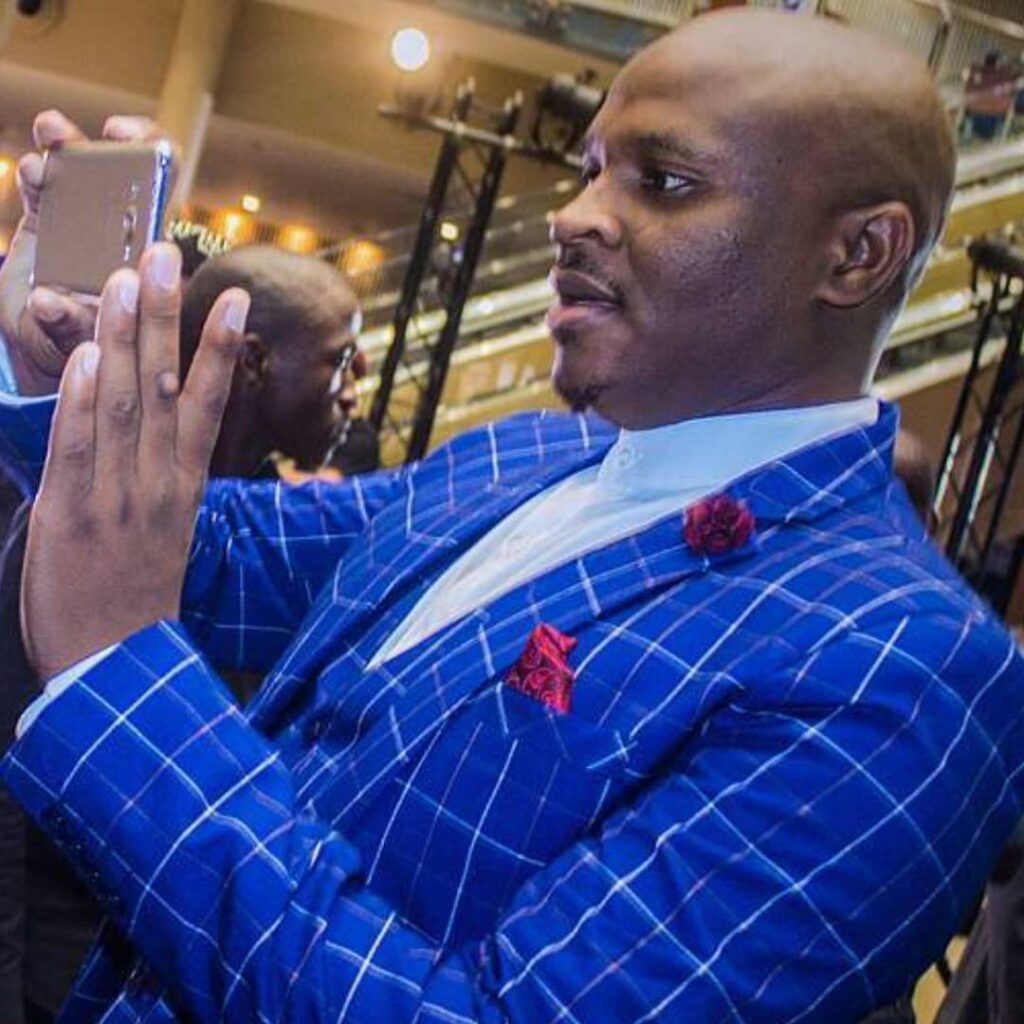 Dr Malinga also was asking for money from his followers! He joined celebs who became poor beggars.

The South African musician Doctor Malinga, whose real name is Goodwill Malinga, also took to social media appealing for financial help when he owed the South African Revenue Services over R2.1million. Fans and members of the public helped raise R100 000 towards his tax bill.

Malinga also said he was struggling as a result of not being able to perform during Covid-19.  Dr Malinga received donations from music industry friends such as Oskido, Black Coffe and Julius Malema and he has secured some bookings.

There were rumors that Black Coffee donated half a million to Malinga. But the “Via Orlando” hitmaker refuted those claims and said he was given R20k by the DJ and was thankful. “He gave me R20k not R500k, thanks bye,” Malinga told his followers. 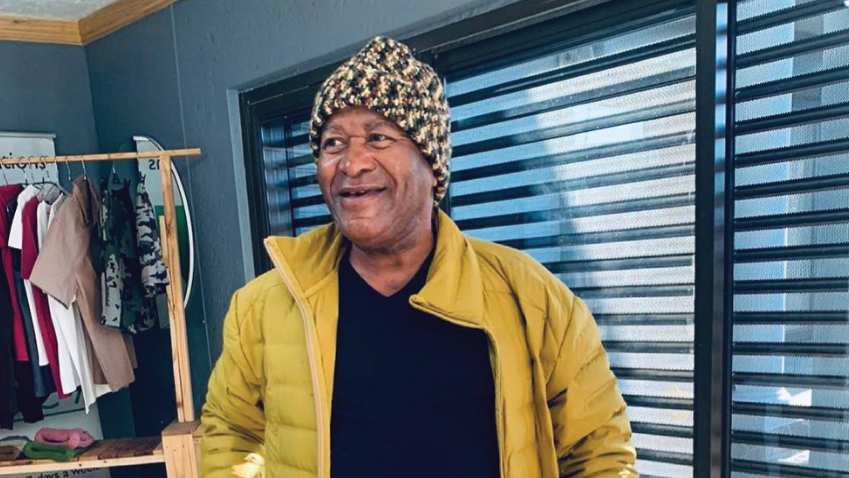 Vusi Thanda claimed he struggled because SABC didnt pay him!

In 2022 Vusi Thanda, a South African actor best known for his role in the SABC 1 Sitcom Emzini Wezinsizwa as Tshawe, was begging for money claiming to be broke. He proceeded claiming his brokenness was a result of SABC halting his payments. But SABC denied all those allegations of abruptly stopped payments to Thanda. His fans knew of his financial woes when Thanda uploaded a video which went viral asking for donations. And they managed to raise him at least R100 thousand.

Related articles: 6 Actors you probably have forgotten of about

The SABC claimed to have records that proves they paid Thanda his respective payments.
“The SABC can confirm that our records show that we are up to date with submitted payments for repeated fees, in regard to Mr Vusi Thanda,” SABC group executive for corporate affairs and marketing Gugu Ntuli said. “It must also be noted that Emzini Wezinsizwa was last broadcast on SABC 1 two years ago, and any claims for the last repeat for Mr Thanda have been settled.” Said an SABC spokesperson. [2] 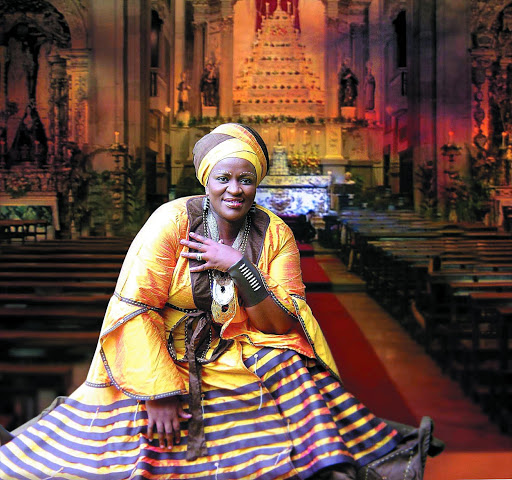 Another superstar to beg for money and donations in 2022 was the Award-winning gospel singer Lusanda Mcinga known for Lusanda Spiritual Group and for her best song Abanye Bayawela. She is one of the latest to celebrity to beg for financial donations from the public.

In career spanning 26 years, Mcinga had crafted a solid base through which she sold gold and platinum albums, while she enjoyed airplay and being popular for live shows. But she astonished her fans when she dropped a bomb shell about her financial woes. She outlined that she was struggling to get money to record another album since she had not worked since 2020 when Covid-induced lockdown was first declared. [3] 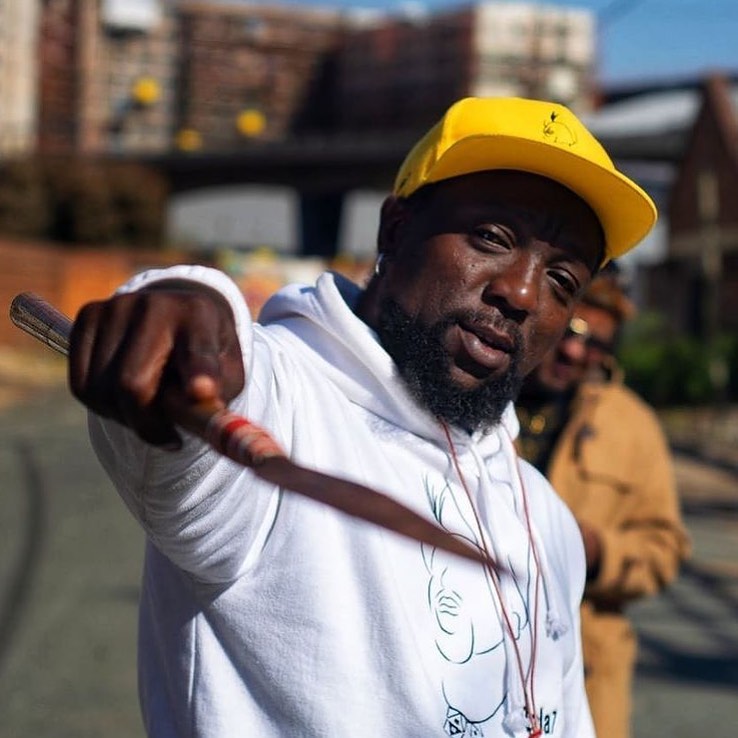 Zola 7 receiving financial Aid from netizens and other celebs.

A South African kwaito musician, actor, writer, TV presenter and poet, Zola 7 whose real name is Bonginkosi Dlamini was given financial aid by his country men and mostly by Mamkize. This followed after the spread of rumors and claims that Zola7 was struggling financially, which turned out to be true after some investigations. According to Zola 7s personal assistant, Zola 7 is struggling with epilepsy and is taking chronic medication for it. The illness could be the one which contributed to his demise as a musician as it diminishes his performance as an artist.

When MaMkize asked for donations, only few celebrities were will to help except others who even criticized the idea of giving Zola a helping hand. This included Pearly Thusi who denied to help Zola7.

At the time, Zola 7 told the media that he did not wish to talk to them about anything and if he did have anything to say, he would have used his social media.

“Look, I don’t know anything about these reports you talking about. I am at work and am not interested in  speaking to the media. If I had anything to say, I would use my social media,” said Zola 7