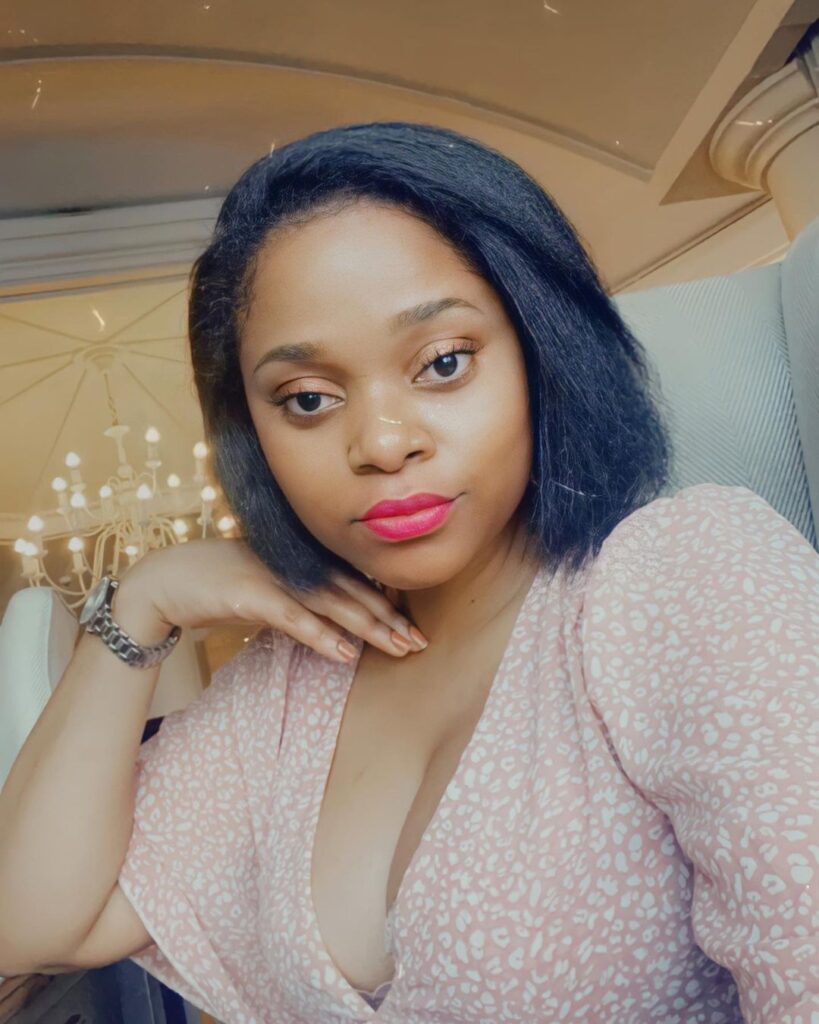 Sthandwa Nzuza is a 37 years old South African actress born on 9 February 1984. She was born and raised in iNanda township, KwaZulu-Natal Province in South Africa. Sthandwa grew up a loner and shy, though she might had female friends, she never had a boyfriend until varsity. “I was the type of girl who will go to school and come back home to do her chores. I didn’t even have a boyfriend until I was in varsity,” she says.

After matric Sthandwa wanted to study Food technology but couldn’t get a space because of late application. So she had no choice but to study drama since that was her only second option. Therefore she studied drama at the Durban University of Technology and graduated in 2006. In 2011 she graduated at the Varsity College after studying Project Management.¹ 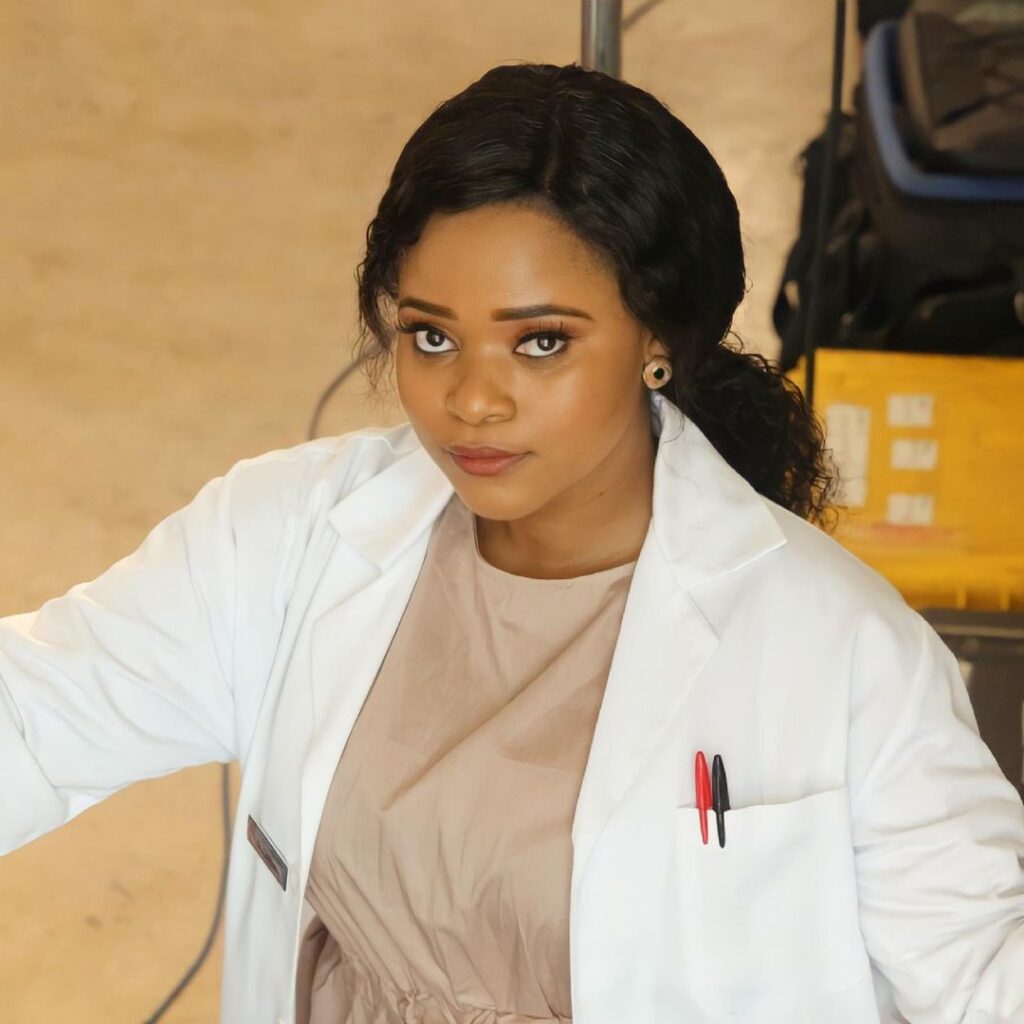 Sthandwa Nzuza is known for Disk Jockey career on the radio station UKhozi FM where she worked for ten years. She had guest television starring roles on drama series Mtunzini.com and the sitcoms My Perfect Family and Single Galz. In 2017 she joined a then new Mzansi Magic telefilm Imbeleko, first aired on 23 September 2017.

Then in 2019 she played the recurring role of Friendship, the sister of Fortunate, in the Mzansi Magic drama series eHostela. Sthandwa also played Innocentia on SABC 1 between 2017 and 2018, a recurring role which brought her to fame.

In 2019 she landed her first television starring role as Nomvula in the Mzansi Magic drama series Ifalakhe. She also has a recurring role on Durban Gen etv as Dr Zandile Mkhize. Dr Mkhize on the etv telenovela is a close friend to Dr Precious Dlamini, real name Lihle Dhlomo and are butting heads. 2014 Sthandwa was featured as a guest on an episode of the SABC1 music talk show Zaziwa, appearing in the first season.²

Sthandwa loves to be a radio DJ. She worked as a radio personality or DJ for UKhozi FM radio for almost ten years. Pertaining her love life, Sthandwa never dated anyone until she went to University.

Sthandwa is married to Pastor Philani Gama, a businessman and a clergyman and were blessed with one child. Their marriage seemed to go well but in 2020 it was reported that Nzuza had laid charges of abuse against her husband. She was surprised that the docket and she was investigating it.²