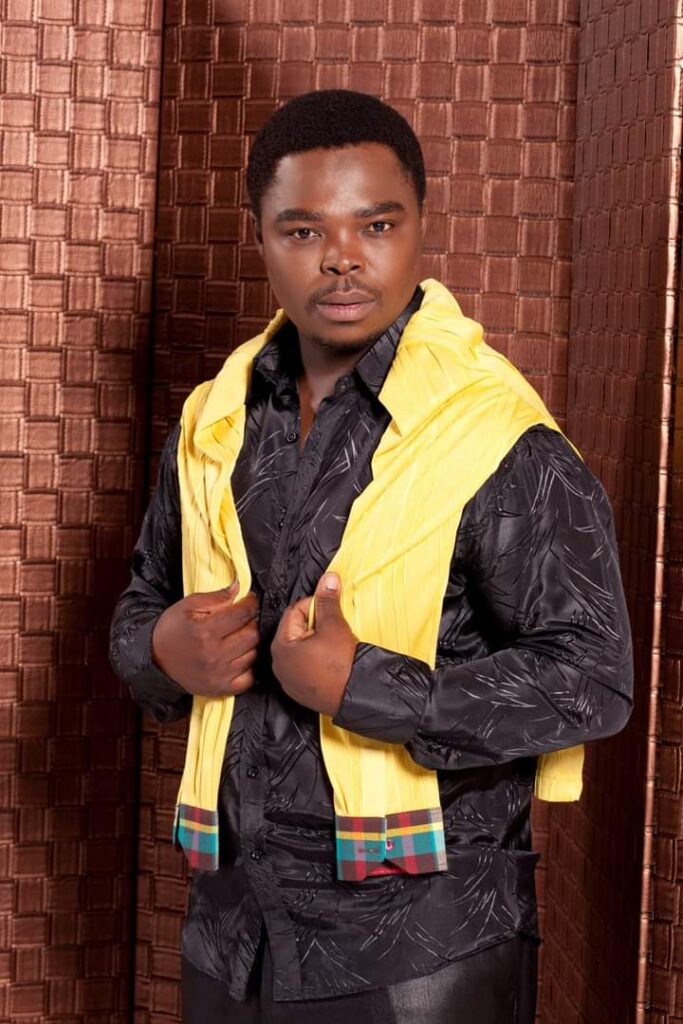 Melongisi Shibe was born on the 23 February 1978, in Umlazi, Kwazulu Natal, South Africa. As a child, Shibe would regularly participate in community plays in Umlazi. He attended Ganges Secondary School, where his teachers encouraged him to pursue acting. [1]

Siyabonga attended Ganges Secondary school and after finishing school he went to study drama at Technikon Natal. Shibe, along other fellow students at Technikon Natal, formed a theatre group called Amagugu. After completing his studies he went to Johannesburg to further pursue his dream of being an actor. 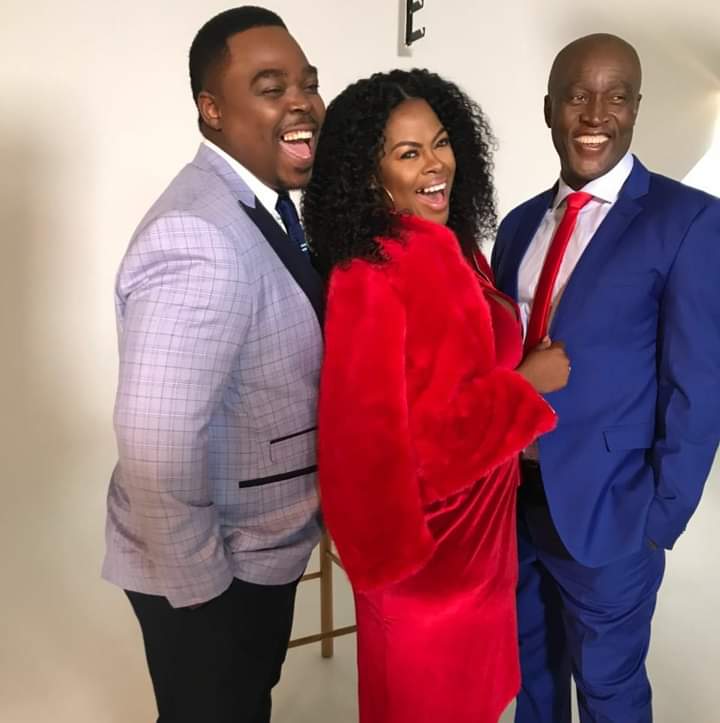 Upon his arrival in Johannesburg, he faced various obstacles but his luck changed when he bagged an advert for HIV/AIDS awareness. He went on to land a role in a feature film called The Stripes of a Hero. In 2002 to 2005, he bagged a leading role as Sifiso in the SABC1 drama series Gaz’lam. After he finished filming the first season of Gaz’lam, Shibe was cast as James in the feature film James’ Journey to Jerusalem, written and directed by Ra’anan Alexandrowicz.

In 2008, he was cast to portray the role of Thami in the drama series A Place Called Home. From 2010 to 2014, Shibe portrayed the character of Kila, a smart, shrewd and violent taxi driver in the e.tv soap opera Scandal!. He was awarded the Best Actor award at the Duku Duku Awards for his role as Kila. In 2015, Shibe landed a role in the e.tv telenovela Ashes to Ashes; his portrayal of the character Kgosi earned him a SAFTA nomination for Best Actor. In 2017, he left Johannesburg for Durban to join the most viewed South African television show, Uzalo, where he portrays the role of Qhabanga Mhlongo.

In 2015, the actor popped the question and his baby mamma says yes. “Well, you know how Zulu culture is. There are certain things one has to do before one can actually have a white wedding,” Siya addresses his engagement. The relationship is short-lived as the couple calls it quits the following year. The duo however is civil enough to co-parent their son.