Shamilla Miller, born – 14 September 1988 (age – 33 years old), is a South African actress and model best known for portraying Riley Morgan on Blood and Water. She appeared on other television serials and shows such as Isidingo, Z’bondiwe, Zulu and many other. 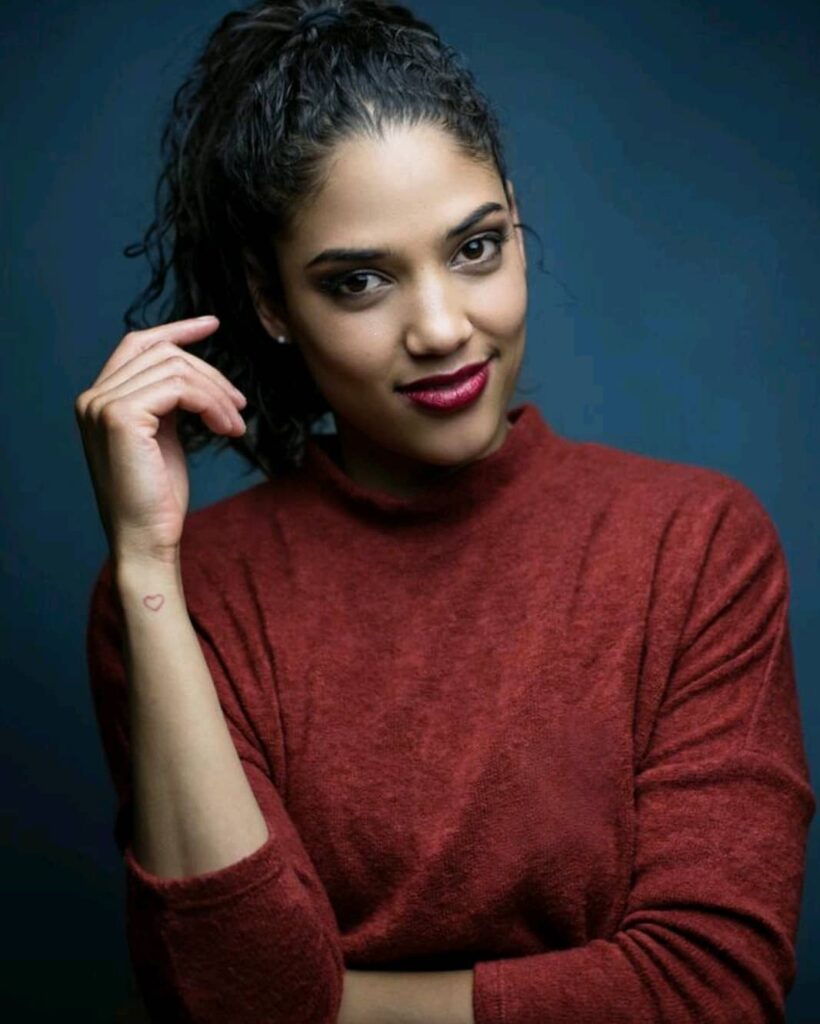 Image of Shamilla as Riley Morgan on Blood and Water. 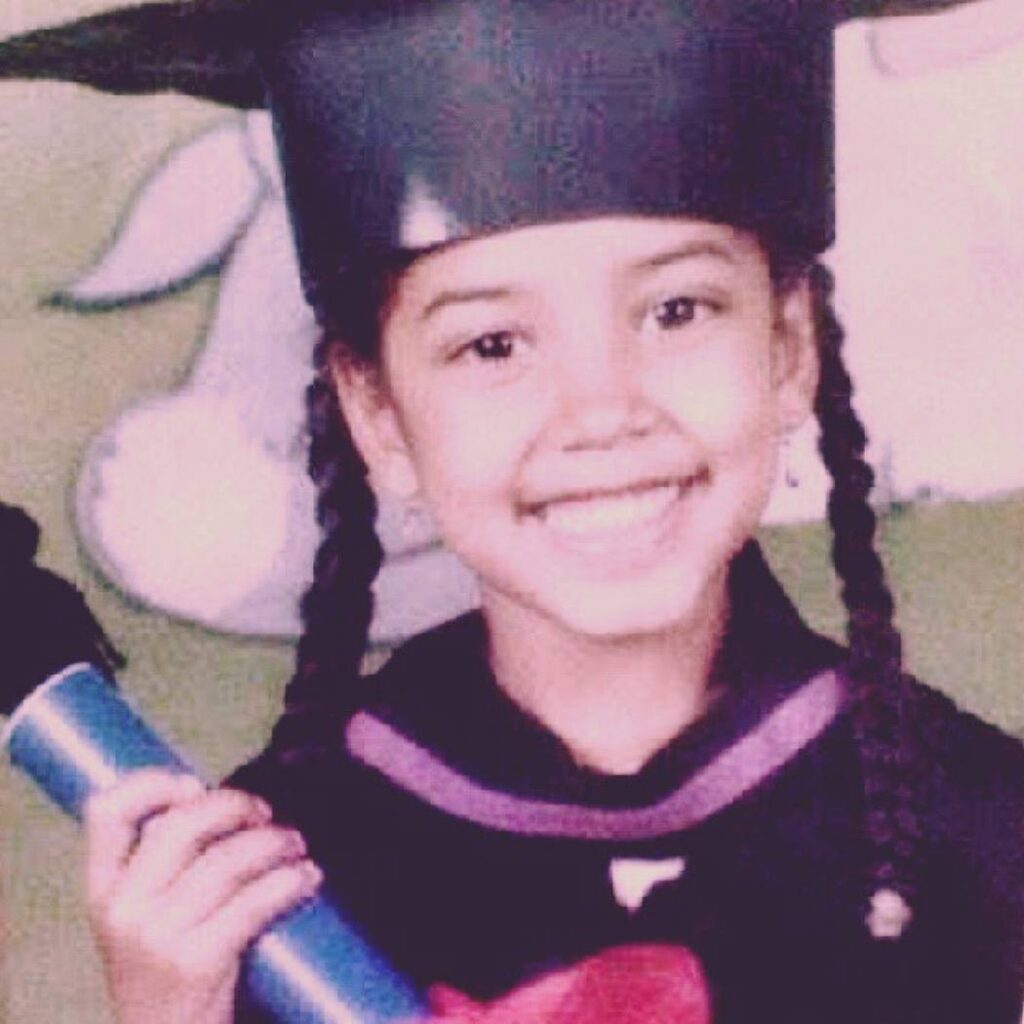 Image of Shamilla graduated from preschool.

Shamilla Ismael Miller is a 33 year-old South African actress born on 14 September 1988 in Capetown, Western Cape Province in South Africa. She was also raised in Capetown where she obtained her basic education. As from her tender age, when she was in primary school Shamilla developed passion for acting. “When we as a family went out and rented a movies, I always said I wanted to be in those movies at Mr Video. As I grew older I realized that was called acting and started dreaming about it, ” said Shamilla. So from that moment she started to participate in school dramas. 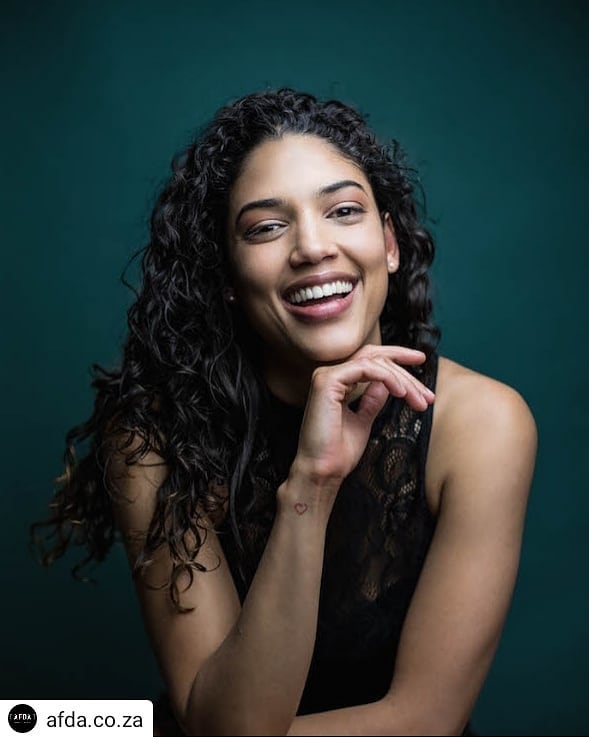 Image of Shamilla Miller in real life, aka Riley Morgan on Blood and Water.

From 2011 to 2015, She teamed up with Vulture Productions with which she became part of five ‘sitcom style’ plays that showed at the Artscape Theatre and Grahamstown festival repeatedly. In 2013 she landed her first lead role in television in the youth drama series Amaza. In the drama, Shamilla played a young Muslim girl by the name of Ayesha Ibrahim who had a passion for surfing. The same year she played alongside Forrest Whittaker as a Barlady in film called Zulu. In 2016 she moved to Johannesburg and landed a role of Daniella Scott on Isidingo, the loud mouthed, childish, drug smuggling convicted criminal.

In 2017 she played the head of security as Hilda on Z’bondiwe. That same year Shamilla landed the role of ATHENA THE GREEK GODESS in the BBC epic 8 part drama series Troy: fall of a city. Then in 2018 she played  in Whodunit, a mystery drama where she played a suspicious schoolgirl named Jenna. And in 2019 she landed a role in one of South Africa’s first Netflix Film originals ‘Blood and Water as Riley Morgan. She also starred and played her role of lovable internet influencer, Kelly Peterson in a light thriller series called Dark Places. ¹

Shamilla is also a model and Television Personality. She appeared on numerous television commercials before and during her acting career. Between 2015 and 2016, she appeared on Forced Love season 2, kleingeld’, ‘As ek huistoe kom’ and Nommer37. For Nommer37 she won best actress for her role as Pam at the Mzanzi short film festival. She also fearured on local films such as Finders keepers‘ and ‘Sonskyn Beperk, and international ones such as Bock to school mom’ and ‘Hooten and the Lady’.